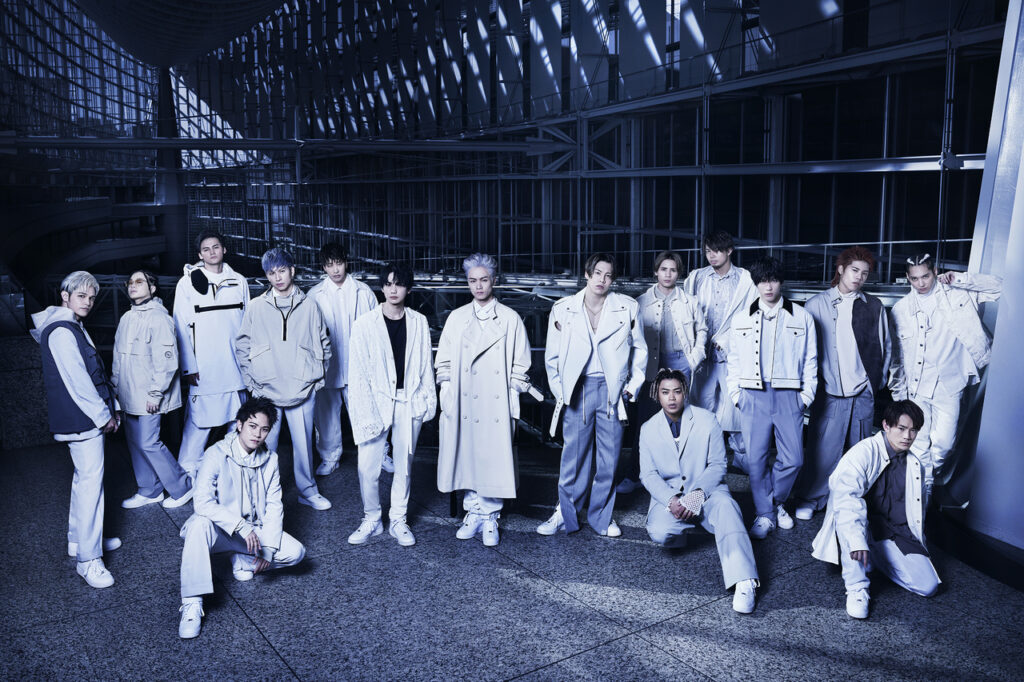 I have to be brutally honest here: I absolutely love THE RAMPAGE from EXILE TRIBE. The sixteen-member group has been paving a new way for Japanese male groups since their debut in 2017. They have released two full albums and thirteen singles. Today, OTAQUEST‘s parent company LDH Japan dropped the music video for the lead song off of their third album REBOOT titled ‘SILVER RAIN‘, an amazing song with a really well-done music video:

When I first heard ‘SILVER RAIN’, my jaw literally hit the floor. I never expected something like this to come from THE RAMPAGE. That doesn’t mean anything bad, just I didn’t expect them to take their talents to this style of music. I would be remiss to say that the song has a very K-Pop feel to it. The track is produced by none other than AVA1ANCHE who is no stranger to THE RAMPAGE from EXILE TRIBE; they have produced for them in the past on a number of tracks.

The track features the vocals you’ve come to expect from RIKU, Hokuto, and Kazuma, but on the second verse, we are graced with a new sound courtesy of MA55IVE THE RAMPAGE, a hip-hop spin-off from the main group.

The track and music video for ‘SILVER RAIN’ were something that I was not expecting from the group and only makes me more excited for the release of their third album REBOOT on 24 February 2021. Until then, I think I will just let this track play on repeat for the rest of the day.