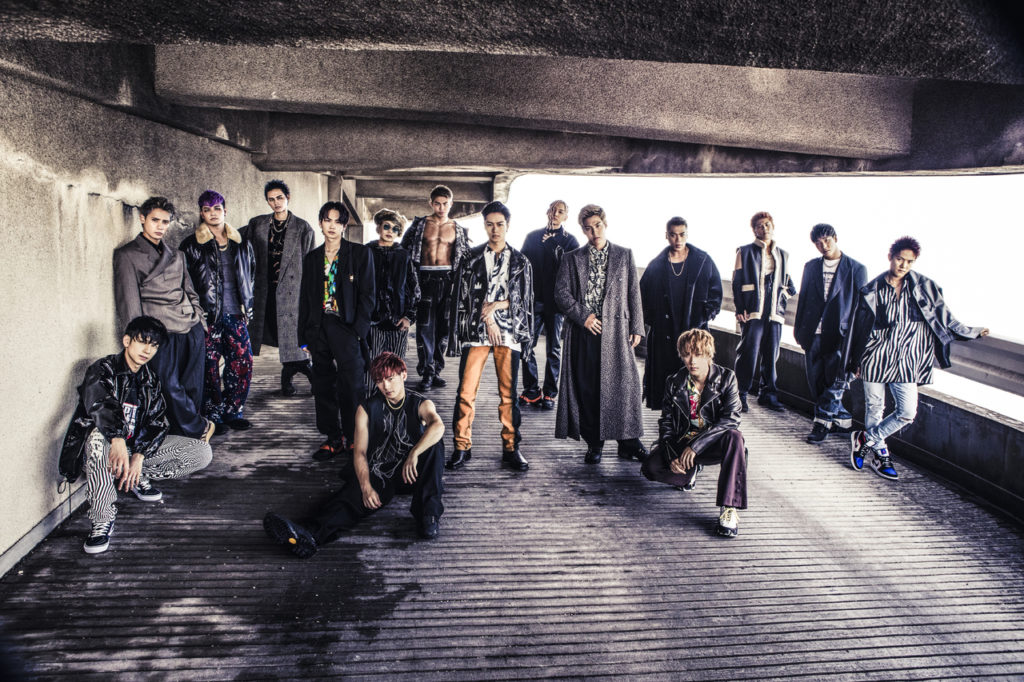 Even before the release of the group’s latest album, The Riot, THE RAMPAGE from EXILE TRIBE had enjoyed a lot of success since their major debut in 2017. Their hip-hop rap and dance stylings have taken them close to the top of the Oricon charts and on multiple major concert tours, with no signs of slowing down, either. On the back of their role in EXILE TRIBE’s Battle of Tokyo event and as the group prepare for a second arena tour next year, the group have released their latest album in Japan and on major streaming services around the world, an album which certainly lives up to its name with a high-energy collection of songs.

Over the last 12 month’s since the group’s previous album, The Rampage, many of the songs included in this release have been released as digital singles, with this release offering fans a chance to collect all the songs together within a single release. The common thing that connects all these songs together is a driving baseline punching underneath the vocals of every song. Almost every song has forward momentum, the music pushing both the listener and the artists through the release and ensuring there’s no dull moments. This is true even when the album slows down and takes a step back, such as with So Good, you still have a driving force behind each song that keeps you engaged. Personally, even with releases I enjoy within the genre, I can find it easy to disengage and lose attention, yet there’s a welcoming sense of purpose which makes this more difficult.

A quick glance over at a music video for the album’s lead song, Move The World, released in the weeks leading up to the album’s release, I feel captures part of the reason I reacted this way to the release, quick cuts between the group’s various members alongside dynamic set design and colors which pop making it difficult to look away, whether you enjoy the song itself or not (I think it’s one of the better songs on the album, although the song’s rather sudden ending is a bit jarring).

The Riot by THE RAMPAGE from EXILE TRIBE is streaming now on Apple Music and Spotify, and you can find out more about the group over on their official website.