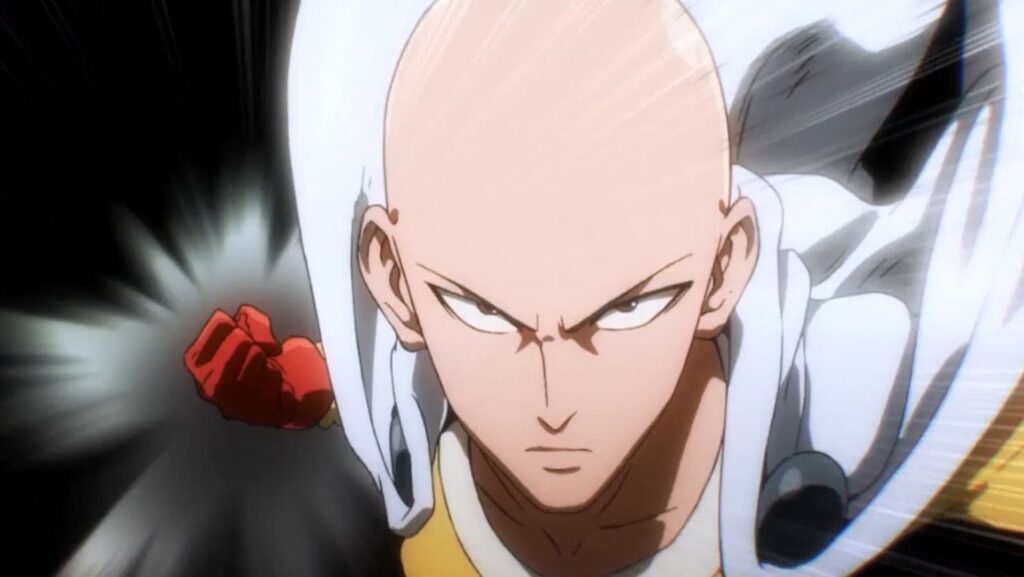 Few studios out there have the powerful resume that Madhouse can brag about. When it comes to shows that have that killer combo of great animation with even better stories, it’s hard to think of another studio besides Madhouse.

Their list of anime is full of beloved anime to cult classics, hitting every genre out there and the shows seem to keep coming. They’re the studio behind undoubtedly some of your own favorites including mine. Series like One Punch Man, Cardcaptor Sakura, and Tokyo Godfather all hail from Madhouse, solidifying its status as one of the biggest and best producers out there.

Madhouse started out in 1972 from ex-Mushi Production employees. Among these employees were top producers and key figures in Japan’s animation business.

One of Madhouse’s first ventures as a company was the animation for TMS Entertainments manga adaptation of a shoujo called Aim for the Ace! TMS would go on to continue funding for Madhouse. Throughout the ’70s and ’80s, Madhouse consistently churned out new works and animation at a steady pace.

It wasn’t until the 90’s that Madhouse seemed to really get its stride. They eventually began to work with CLAMP, animating their big hits such as Cardcaptor Sakura. It was with the help of wildly popular manga that would collaborate with Madhouse that helped propel the studio into a powerhouse.

After the success of their work in the ’90s and early 2000s, it was all off from there, churning out numerous hits and success that would go on to be cult classics. Madhouse often likes to collaborate with manga artists. Their consistent work has become a staple in anime, helping them to become one of the biggest studios out there.

Their work isn’t solely television shows. They’ve also made quite the name for themselves with full-scale movies as well. Some of their films have gone on to win numerous prizes and accolades. Madhouse has even stretched their talents to video games as well, helping with massive hits such as the Persona franchise.

Madhouse can even be attributed to the rise of more anime fans within North America. While Japanese pop culture has been ramping up in popularity at a pretty steady rate throughout the years, the past few have really been a turning point for fans.

With mainstream actors, musical artists, even athletes being vocal about their favorite anime characters and shows, anime has been experiencing a whole new world in North America.

Some of the shows that have had the most success have been Madhouse series. While they alone aren’t responsible for the accelerated rate of popularity, they have certainly helped with series such as One Punch Man, which have become a staple television show for not only anime fans but those searching for something a little more tongue-in-cheek than the typical hero venture.

If it wasn’t One Punch Man that turned people to the studio, it was probably Death Note, the classic that spawned a million cosplays.

Their most apparent success applies to almost every show they’ve put out. Regardless of whether or not the show is an actual success, the animation qualities of the studio are always incredibly detailed.

From Science Fiction to Magical Girls 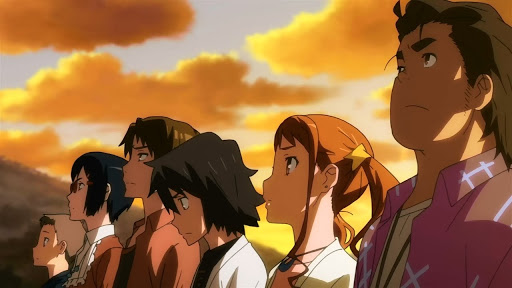 Few studios seem capable of pulling off what Madhouse does. Their strengths lie with showing hyper motions and speed, alongside sharp imagery and clear colors. Every frame feels strong with intent, nothing feels like a mistake or even like a brief moment of laziness.

One of their biggest successes and testaments to their capabilities was One Punch Man. The series often featured intense fights and high stakes moments paired with casual characters. A nice juxtaposition that showed off exactly what Madhouse was capable of.

It’s why, regardless of plot or premise, each show is done with the same amount of passion and care.  It is what has earned the studio praise from other heavy-hitting studios from across the world, such as Disney.

Unfortunately, it hasn’t all been a straight success for the studio.

The anime business is known as a tough industry to not only break into, but work-in in general. From long working hours to unfair conditions for employees, the industry has often come under fire for how it can sometimes treat employees.

In 2019 a Twitter thread came out stating that Madhouse employees had reached out to workers unions requesting support. They stated that they were working under unfair conditions and had been vastly overworked. There were even claims that a worker collapsed as a result of the working conditions. It’s these working conditions that are rumored to be behind some significant delays and upsets in Madhouse’s roster.

However, with no comment from Madhouse, the studio has continued to churn out top-quality shows with stellar animation. It left viewers wondering whether or not improvements for the employees have been made, especially with a light being shone on the industry even more with the popularity of anime rising all over the world.

With their track record of working with some of the most top-quality artists and animators, it is apparent that Madhouse is here to stay. However, with many of their series being hailed as cult classics, it can be difficult for fans to forget the work that went into it.