The Rise Of Ultraman Comic Series Coming In 2020 From Marvel 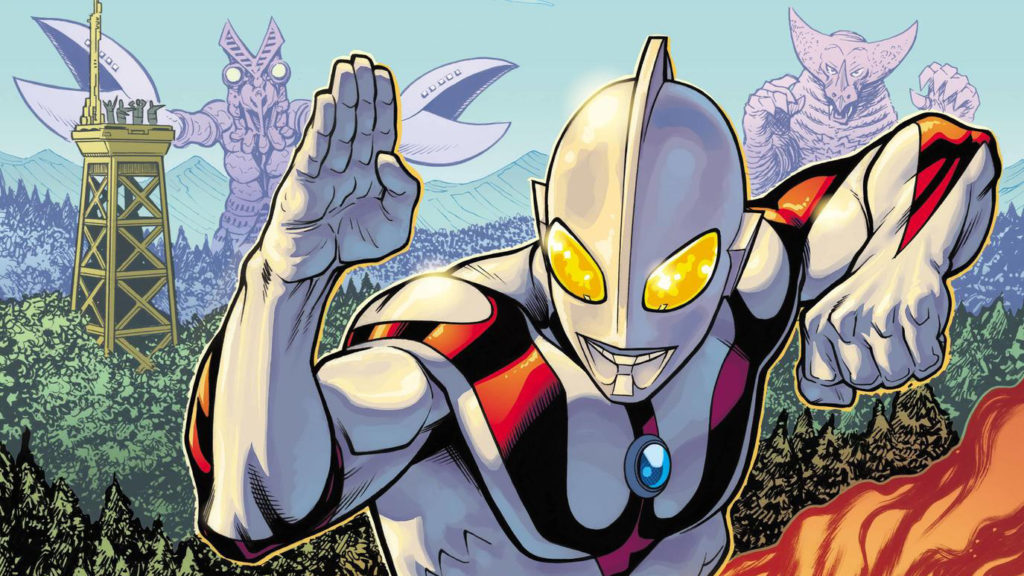 Of all of the pop-culture exports coming out Japan over the years, there are only a handful of franchises that have entered the social consciousness in such a way that they’re recognizable even if you’ve never actually watched them. Despite only having a few serious attempts at release in the US since its inception, Ultraman is undoubtedly one of those franchises and it absolutely paved the way for the popularity of series like Mighty Morphin Power Rangers as well as the early 90’s tokusatsu “boom” in America. Ultraman (which is actually the second in the overall ultra series) aired on US TV in the 60’s and 70s, and saw attempts at animated film releases in the early 80s and 90s as well. Despite never taking off in the same way as other Japanese monster franchises, Ultraman made its mark enough to long remain as a recognizable figure from Japanese pop culture.

That recognizability has made the multiple attempts at growing the brand in the US something of a no-brainer, although the last significant attempt was almost 30 years ago. So when Marvel announced their partnership with Tsuburaya late last year to bring the franchise back to the US via comics, in many ways the only thought I could muster was “about time”. While details on what they had up their sleeves for this collaboration have been rather slim since the original announcement, this past weekend Marvel’s Editor-in-Chief, C.B. Cebulski, revealed just a little bit more about the upcoming release along with some key-artwork at Chicago’s C2E2 comic book & entertainment convention.

The new Comic series is titled “The Rise of Ultraman” and will be set squarely in the era of the first generation of the titular hero. Being head up by writers Kyle Higgins (Boom Studios “Mighty Morphin Power Rangers“) and Matt Groom (Image Comics’ “Self/Made“) with art from Avengers alumni Francesco Manna. With this move, Ultraman is continuing a push for relevance in the west again what with the release of Eiichi Shimizu and Tomohiro Shimoguchi’s Ultraman manga in the west from VIZ Media a few years ago, and Netflix’s 3DCG Ultraman series last year. Even the origins of the Ultraman franchise have seen recent availability in the US with Mill Creek Entertainment releasing fantastic blu-ray sets of Ultra Q, Ultra Seven, Ultraman, and Return of Ultraman over the past year and even more in the pipeline. Hideaki Anno & Shinji Higuchi’s “Shin Ultraman“ is also slated to release in 2021, meaning that the character will be even more in the public eye soon.

As a massive comic book fan and collector, I for one am very excited to see this happening. Marvel comics have been a mainstay in my life since I was a child, and the Marvel name has become a juggernaut in entertainment thanks to the Marvel Cinematic Universe. The potential for this to introduce a whole new generation to such an iconic character through a medium where the sky is the limit in regards to storytelling is hard to deny. Marvel’s “The Rise of Ultraman” is scheduled to hit shelves sometime later in 2020, and the timing couldn’t be more perfect either as Japanese pop-culture icons are more relevant than ever in the global landscape.