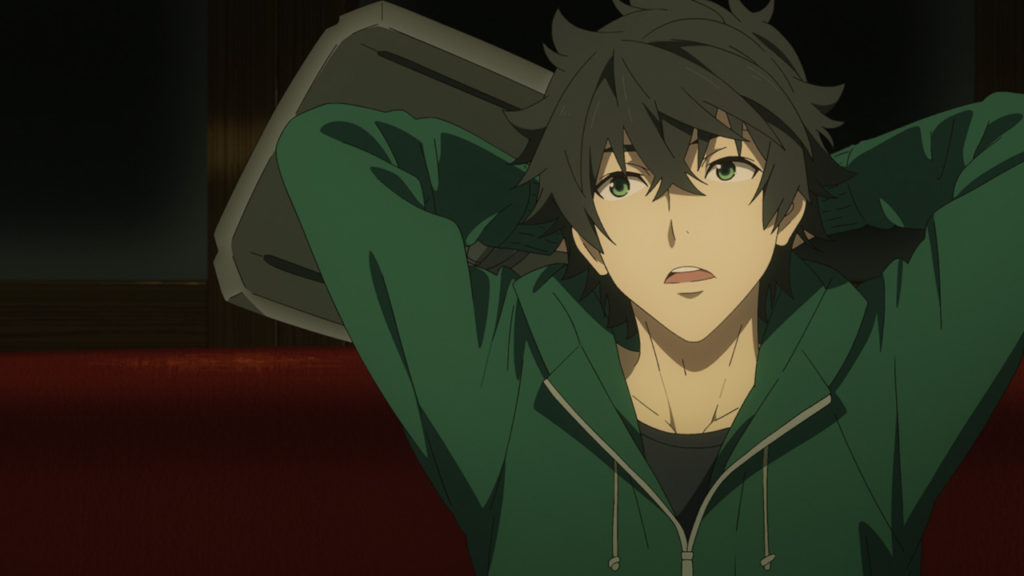 As a core member of the production committee, Crunchyroll has been heavily promoting The Rising of the Shield Hero. In an effort to continue that promotion, the anime streaming service organized for Kadokawa producer Junichiro Tamura to answer fan’s questions about the series on Reddit’s /r/anime board in AMA format.

Junichiro Tamura started out as a freelance writer, producing articles for Kadokawa. He then rose up the ranks, becoming an editor of one of their magazines, a manga editor and finally a producer for Kadokawa anime. Tamura was the producer for shows such as Fate/Kaleid liner Prisma Illya, KanColle and Chaika: The Coffin Princess. This season, he’s working on the isekai series The Rising of the Shield Hero with Kinema Citrus.

A lot of his answers have been answered before in this interview with Crunchyroll’s Nicole Mejias, but there are still some new answers that he gave that may interest fans of Shield Hero or other Kadokawa anime.

Here are just a few of the most interesting answers:

Junichiro Tamura (JT): I go way back with Kinema Citrus, and we’ve been talking about doing a project together, and it ended up being Shield Hero. Crunchyroll tipped us off on the title, which is why they are in committee. The others are whoever is interested among the people we ask.

Was there a particular reason for Kadokawa to help establish animation studio ENGI at this point in time?

JT: It difficult to find open lines at good studios right now, so we wanted to establish our own studio so we can control the quality of the production ourselves. But still plan on working with other production studio as we have in the past, while ENGI will focus CG animation.

/u/Erens-Basement: What’s one form or style of anime you think would fair better in Western markets than in Japan’s domestic market?

JT: I think stories that everyone can relate to fair better in Western markets (unlike things only Japanese people can relate to, such as series based on Japanese high schools).

How do you think the anime industry will change in 10 years?

JT: I see more foreigners involved in production, so anime will be made by more global creators for a more global audience with new styles of anime. 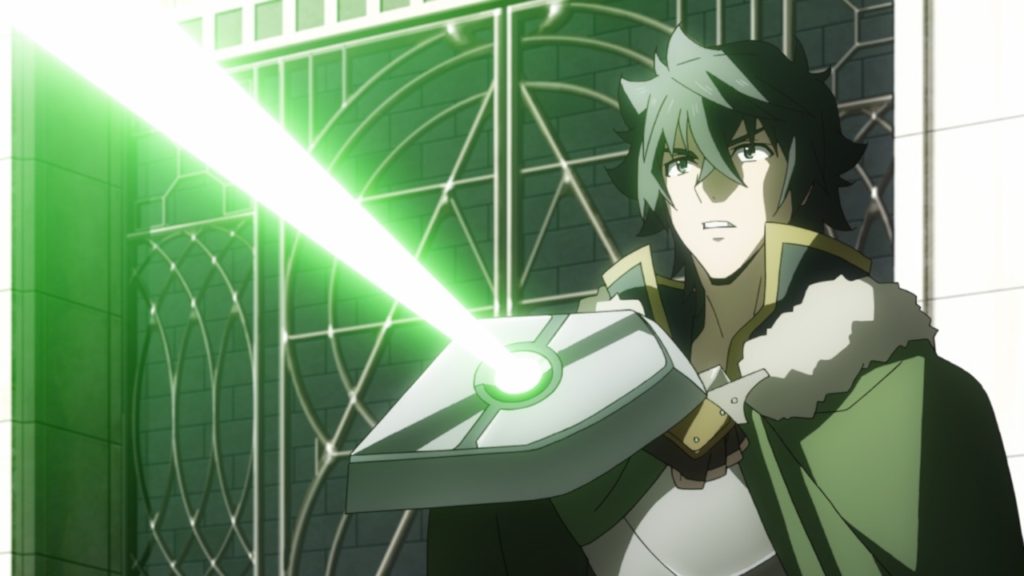 /u/William-reddit: Do you think there will be more dark anime like Re:Zero, Overlord and Goblin Slayer in the future, and what do you think of the genre itself?

JT: I don’t see a problem with this and think darker anime being produced more in the future. I believe this is due to influence from oversea media, and think more anime targeted towards adults will become more common.

/u/realtrublaze: What’s your favorite moment in the Shield Hero series, whether it be the books or anime?

JT: My favorite scene would be the one between Raphtalia and Naofumi near the end of episode 4.

/u/Iamsandvich: How does the team at KADOKAWA select source material to be produced into an anime adaptation? Is there a list of (secret) criteria to be selected?

JT: Each producer has their own criteria, but it is whether the title is popular and if producer finds it interesting.

What is something you personally like about anime in general?

JT: I like how something like anime produced in Japan can be enjoyed by so many people around the world.

/u/ChariotWheel: Do television anime generally have the same budget? Do you budget the same sum regardless if it’s Rising Shield Hero or Chio’s School Road? 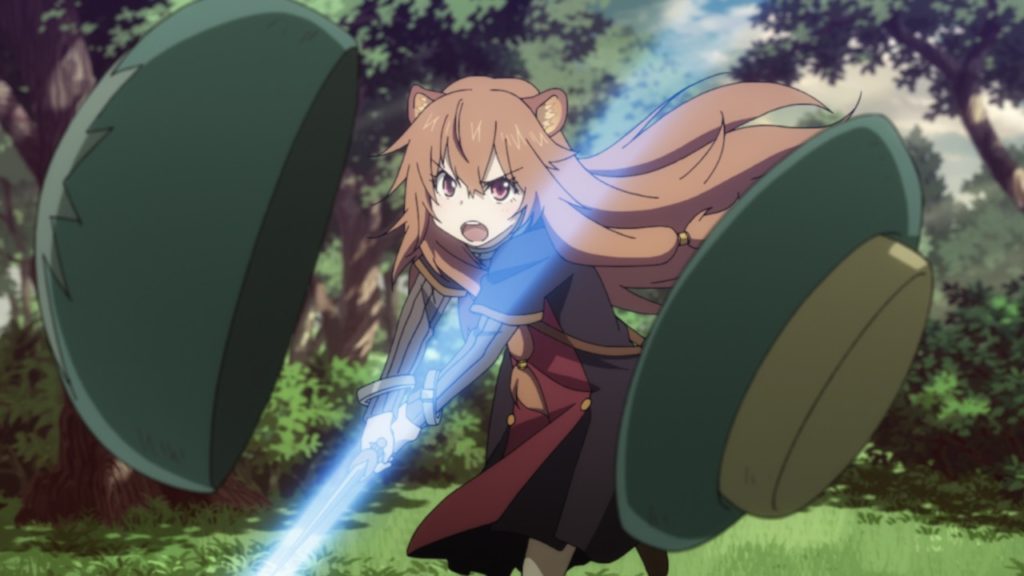 /u/XcissArt: Why is there such a disparity between the amount of money a show makes and the money paid to animators, and what steps do you think can be taken to improve the living conditions of the people that make this industry possible?

JT: While the top animators in the industry can make quite a living, the problem lies in the entry-level positions. KADOKAWA is currently trying to think of ways to support these entry-level animators, as they are vital to the future of the anime industry. I am also trying my best to find solutions to this problem.

/u/cssad: What is the monetization that Kadokawa seeks when funding a production for a original project or a adaptation? Is it Bluray, manga, Light Novels, streaming or it depends on the project?

JT: In the past it was DVD/Blu-ray sales, but the market is shifting towards overseas streaming and merchandise sales.

How do you make the decisions for a staff and studio in a anime?

JT:  The production studio is chosen based on whether the studio and staff will be a good fit for the project. 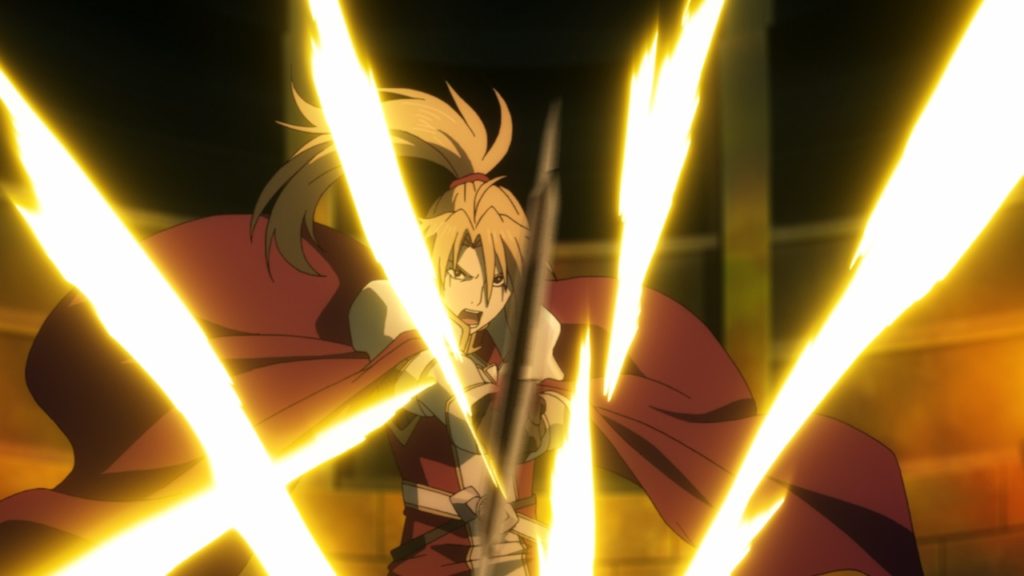 /u/GimMeUrMonyFool: What has been the most difficult part or greatest challenge in bringing a series to life on the screen? What has been your favorite part?

JT: The most difficult part is securing the schedule of talented staff. My favorite part is seeing all the reaction you guys have had for Shield Hero.

In the process of adapting a series, who/how would decisions to make use of creative changes to the narrative rather than making a 1-to-1 adaptation come up? Is it a decision assigned to one of various teams or more like one person’s call?

JT: We would like to not change too much of the original story, but there are things we must cut due to episode duration. In the case we do have to cut content, it is a decision all the staff members are involved in.

It may be more difficult for you to see the responses from places outside Japan, but have you noticed any significant differences in the ways fans from around the world have reacted to the shows?

JT: We are especially concerned about the overseas reactions for this show, so I check MAL and have also begun to check Reddit as well. As far I’ve seen, the reactions domestically have not been too different from overseas fans.

/u/magnwn: Concerning the growing status of anime as a mainstream source of entertainment in the west, does this lead to any specific choices from the production side of stuff, which differ from some years ago, as a way to improve the diffusion of Kadokawa’s shows beyond Japan?

/u/YuukiSakamoto: How much do you pay attention to overseas markets, such as China or the US? Or are there other markets you care about besides those two?

JT: The Japanese, Chinese, and US markets are the largest right now, which is why we mostly focus these. However, we would like to start paying more attention to the European, South American, and other Asian markets. 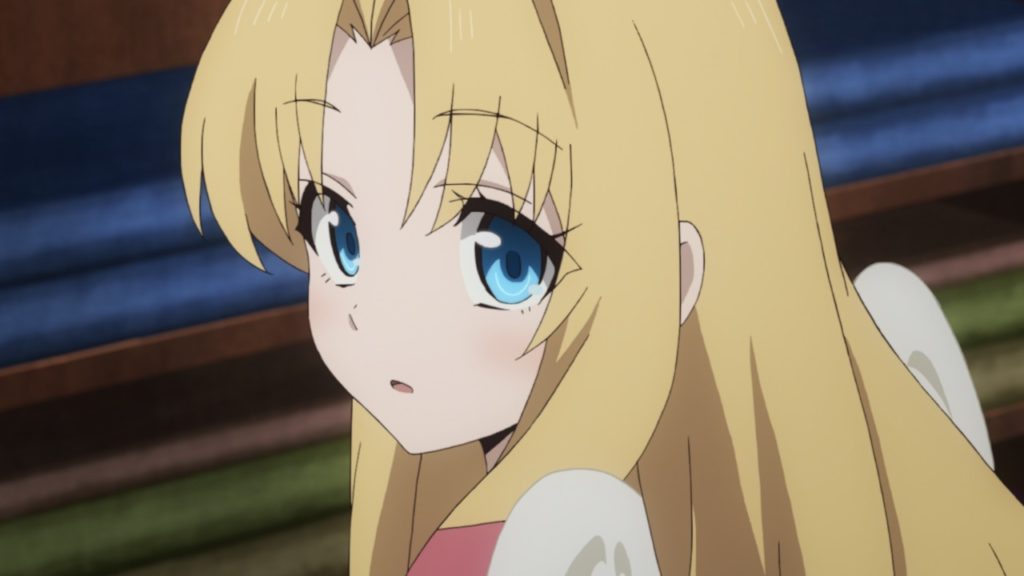 /u/I_FAP_TO_LOL_HENTAI: What are your thoughts on fund raising campaigns like the kickstarter for the Nekopara OVA, where people pay for the anime to be made? Do you think this is a viable way to get fans what they want?

JT: I believe crowdfunding is an option for gather money for projects. However, it may be difficult to gather enough money for a full TV series, but OVAs may be a good format for crowdfunding.

I’m not sure if this is something you can reply to but how do you gauge interest in a show in order to start production of a new season? For example, Suzumiya Haruhi is massively popular in the west still, but does it still fall short of the required interest by fans for a new season to be profitable?

JT: First is if the series popular (domestic and overseas). Second would be if it has not been too long after the source material has finished publication or if there is enough content to adapt. While there could still be a chance for Haruhi was popular, it is difficult for me to say as of now.

JT: Yes, I am very please at how the show has perform beyond my expectations, especially overseas in the US and China. I would like to thank everyone for the support you have shown for the show.

Also, not a question, but I just wanted to say I really liked the 40 minute first episode idea and hope more anime do that too.

The first episode would have ended at a dark note and with not much progression. This is not just for Shield Hero, but I plan on doing longer episodes if the content calls for it.

JT: Please continue to watch Shield Hero legally on sites such as Crunchyroll and purchase Shield Hero goods/Blu-rays once they become available.