The Second Half of Baki Hits Netflix Outside Japan 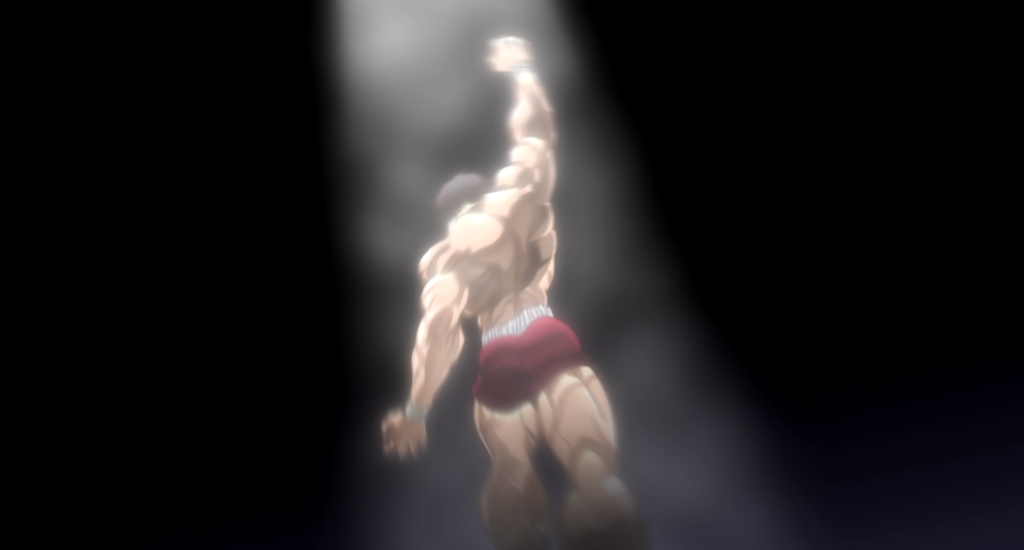 Earlier this month, Netflix finally added the second half of the furious and brutal martial arts anime Baki to its service for users outside Japan. No, unfortunately, I’m not talking about the second season which was announced a couple of months ago. Like with Kakegurui and Little Witch Academia, shows that are Netflix exclusives outside of Japan, the service doesn’t add new episodes as they air. Instead the only will put up anime that are either finished or at least in large chunks of episodes at a time. Baki’s an absolute treat and now’s the perfect time to hop on the show before its second season comes out.

Baki is based off a manga series that’s been running weekly in Japan since the early 1990s. Every episode is an unstoppable barrage of fists, fury, and muscle. You watch the show and you think ‘oh, no one is going to have bigger muscles than this last guy’ only to marvel at what comes next. Saying Baki borders on the freakish and grotesque is a vast understatement; it’s certainly an 18 and up experience that some would say is too much. However, it’s incredibly addictive. It was one of my favorite shows of last year and now everyone outside Japan can finally finish it.

I’m delighted Netflix finally uploaded the rest and annoyed they continue to approach anime in the same way they do their regular shows. Baki had started last summer and finished airing by the New Year, so why it takes Netflix almost half a year to upload these episodes is beyond me. At least with the upcoming Kengan Ashura, another Netflix exclusive anime that was heavily inspired by the original Baki manga, its a worldwide exclusive. Japan and everyone else is getting the same batch of episodes at the same time. In the streaming era though, having to wait months to watch shows that have long since finished airing is bunk.

You can watch the complete first season of Baki on Netflix now.