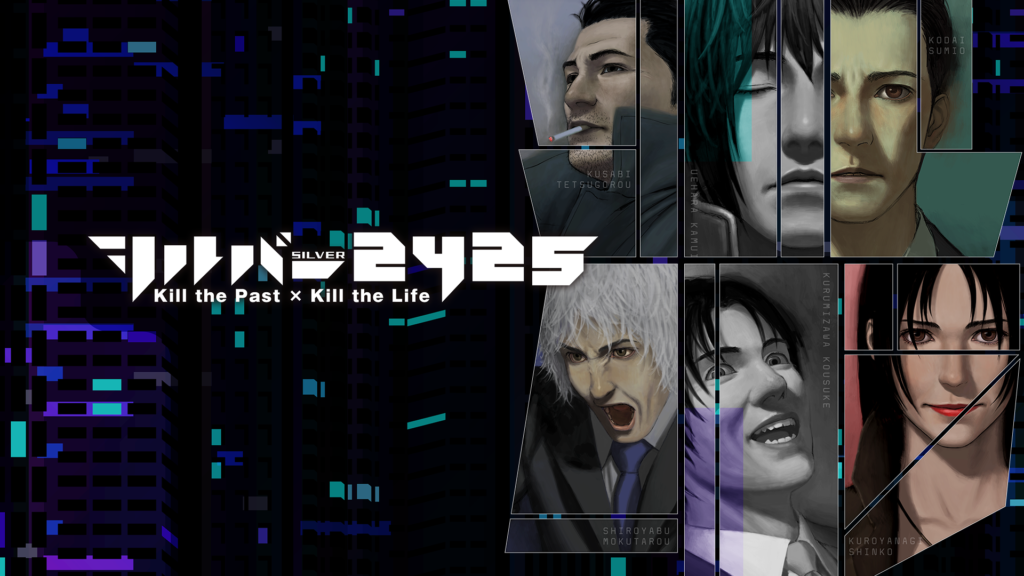 Suda51 is known for a number of projects that have altered or shaped the video game industry thanks to his driving storylines and absolutely bonkers visualization of said stories. When he was an up and coming producer, he worked on some titles under the names of “The Silver Case” and “The 25th Ward: The Silver Case.” Both titles were visual novels that were completely above their league for the time and gained critical acclaim for not only the titles but Suda51 himself. The original Silver Case was so popular that it even got a remastered version for PlayStation 4 and PC. Now it’s coming to Nintendo Switch in the form of The Silver 2425, a double feature title of both of the Silver Case games.

The Silver Case was originally released in 1999 for the PlayStation 1 and was lightyears ahead of its for incorporating the storytelling that only Suda51 could achieve and with the nature that it caused players to think about how they wanted to progress in the game, something that was quite rare for the time as games were fairly linear with a start and endpoint. Then in 2005, Suda51 co-produced a mobile sequel to the game titled The 25th Ward which was exclusive to Japanese mobile phones. 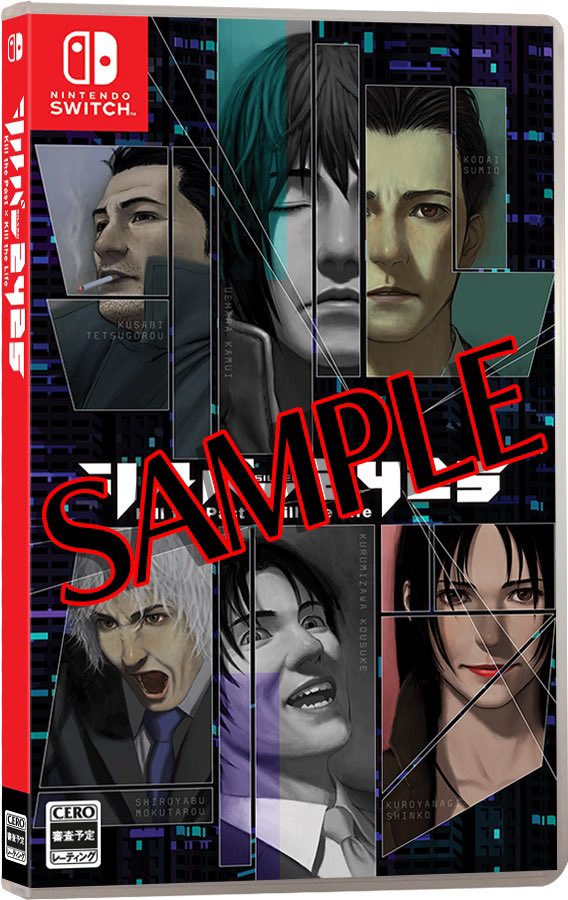 The Silver Case saw it’s first US release on PS4, PC, and Linux in 2016 with The 25th Ward releasing on Steam later in 2018. With the game finally getting a joint release on Nintendo Switch, fans of Suda51 can relive the roots of this legendary developer and see just exactly what the game was acclaimed for in Japan easier than ever.

The game is not for one if you’re not a reader as with the game being a visual novel, there is a huge amount of reading, but if you can get over this, they’re both defiantly great plays. The Silver 2425 releases on February 18th on Nintendo Switch.