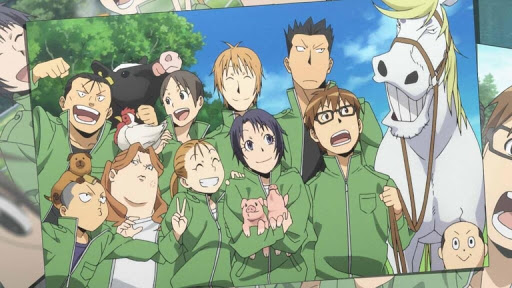 Sometimes, a simple change of pace can be nice. We don’t always need a story filled with magical worlds and ancient battles, with characters wielding thousand-pound swords and mystical runes. Sometimes, we just need to take a trip down to the farm for some rest and relaxation.

The Silver Spoon anime is like a well-deserved vacation from the hectic and reckless energy of other series. So what can you expect?

Silver Spoon follows Yuugo Hachiken, a suburban middle school student who fails the entrance exam for his dream high school. With a strict father and a stressful home life, he decides to enroll at Oezo Agricultural High School in the countryside.

Expecting a small school in the middle of nowhere to prove much more relaxing, he finds out quickly that a harsh reality awaits him out on the farm. Along with a group of new friends and plenty of farm animals, he starts to learn the ins and outs of the agricultural lifestyle, and how bright the future can be when you learn to love yourself and have confidence.

A story like this is carried mainly by the varied personalities of its characters. It’s likely that you’ll see yourself in one of the many students of Oezo High. 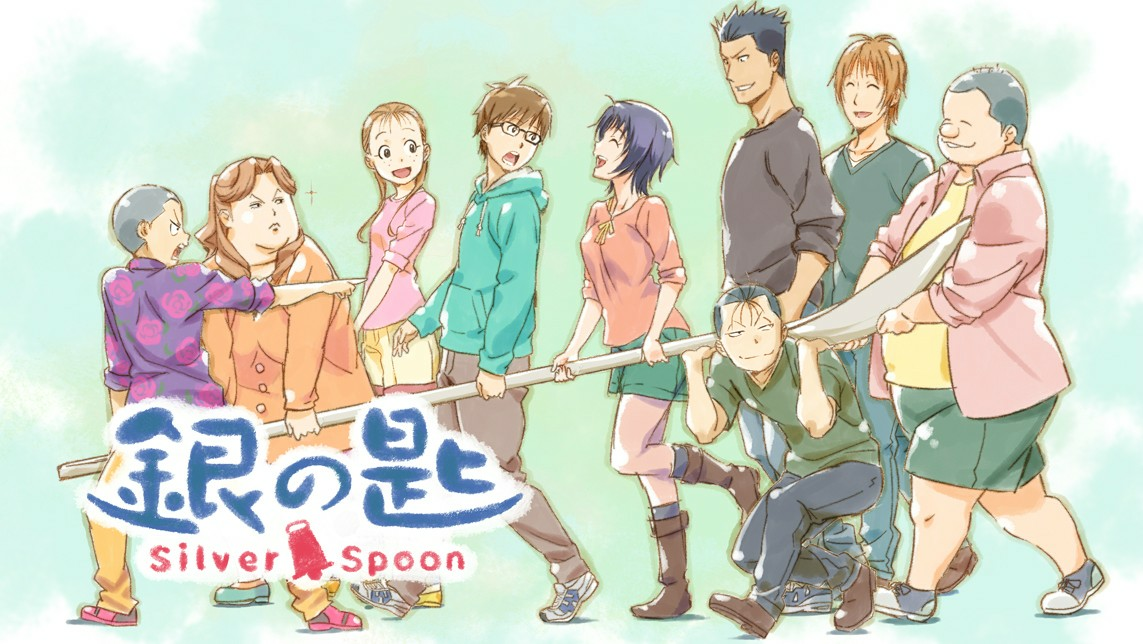 The Characters of Silver Spoon 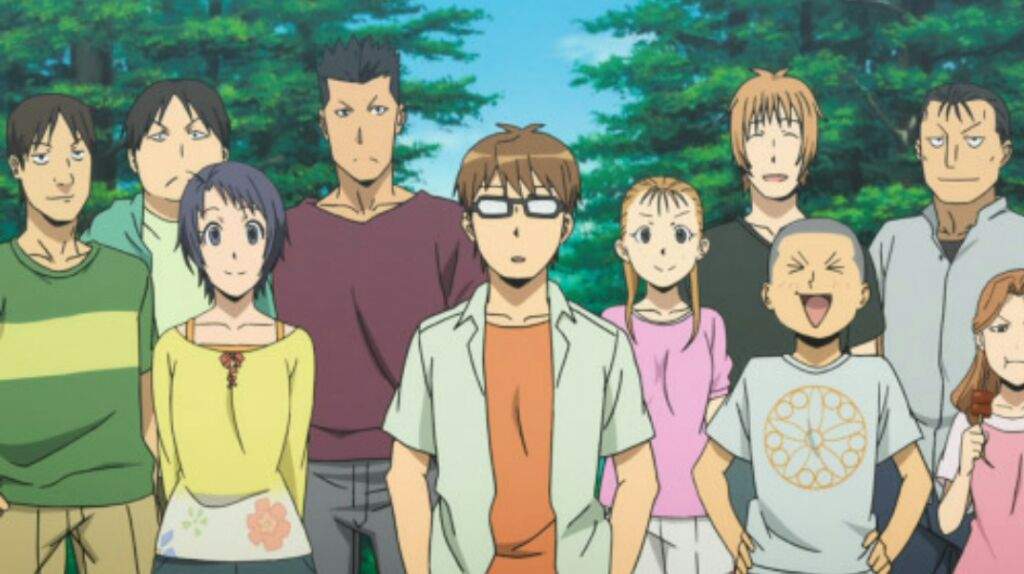 When I was first introduced to Silver Spoon, I did a few double-takes. Something about it was making me nostalgic, and I could have sworn that I had watched it before. Although, an anime about working on a farm? I’d probably remember seeing something that unique.

The writer and illustrator of Silver Spoon is none other than Hiromu Arakawa, better known as the creator of Fullmetal Alchemist. She is also responsible for the epic manga adaptation of The Heroic Legend of Arslan.

Originally, the manga series was serialized in Weekly Shonen Sunday, the same publication which has featured hits such as Detective Conan, Inuyasha, and Hayate the Combat Butler. Running from 2011 to 2019, it maintained consistent popularity and was compiled into 15 volumes. These are available in English through Yen Press.

Arakawa herself was raised on a dairy farm on the northern Japanese island of Hokkaido, so this story didn’t pop out of thin air. It’s interesting to ponder on what smash hit series she’ll come up with next…

The Anime Series is Award Winning 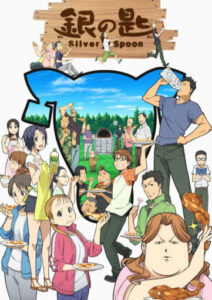 While the manga series is award-winning (it’s won the Manga Taisho Award’s Grand Prize, the Shogakukan Manga Award, and was nominated for the Tezuka Osamu Cultural Prize), the anime is no slouch. With the manga selling over 16 million copies, it’s no wonder that two seasons of a Silver Spoon anime series followed.

The first season of the Silver Spoon anime aired in 2013 in Japan, directed by Tomohiko Itou of Erased and Sword Art Online fame. A second season came fairly quickly after, airing in the early months of 2014.

A-1 Pictures, the studio behind Black Butler and Fairy Tale, produced the series. The opening theme song, ‘Kiss You’, was performed by popular act Miwa, while Sukima Switch provided the ending theme Hello Especially.

Silver Spoon was licensed for western release by Aniplex of America, with the first season being released on DVD in 2014. A Blu-ray collector’s edition is also available, with seasons one and two being sold separately. However, be warned: the blu-ray versions are only available for region two DVD players, so be careful. Sadly, here in North America, streaming or DVD purchases remain the safest way to watch the series.

In late 2019, Crunchyroll named Silver Spoon one of the best 100 anime series of the 2010s, which is a pretty high honor considering the number of series to be released in the last decade. Hiromu Arakawa clearly doesn’t need alchemy, because everything she touches instantly turns to gold.

In 2013, a live-action version of Silver Spoon was announced, and the film released in March 2014. Hachiken was played by Kento Nakajima, a popular idol in the group Sexy Zone, while Aki was played by Alice Hirose.

Where to Watch the Silver Spoon Anime Series

If you’re ready to watch the shenanigans of Hachiken and his friends, The first and second seasons of the Silver Spoon anime series are currently available to stream on Crunchyroll and Funimation.

If you’d like to give the manga a read as well, all fifteen volumes are available in paperback or digital versions on Amazon.