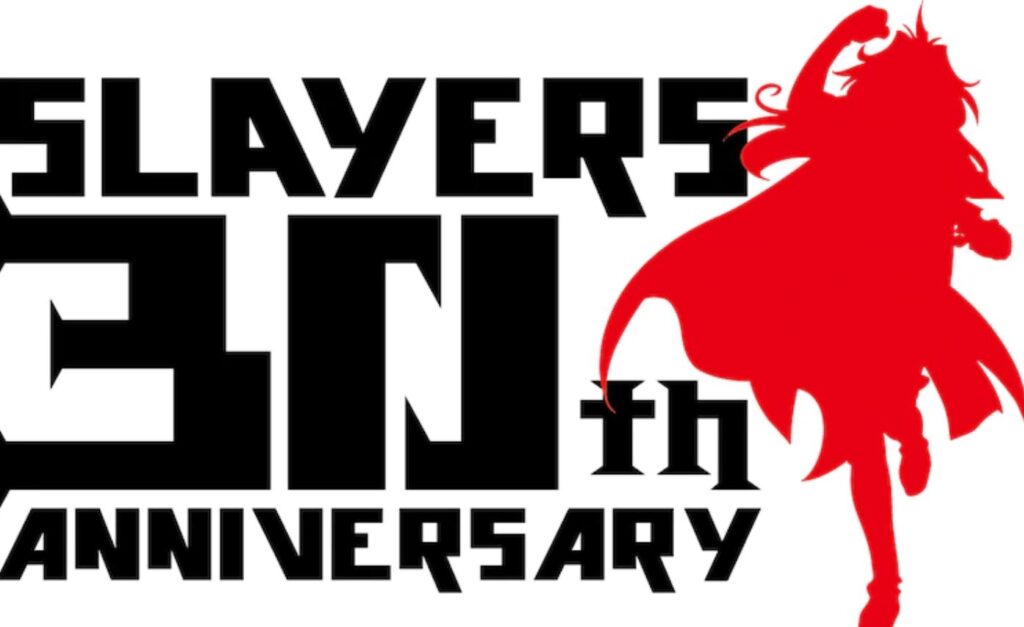 There’s few anime out there that classic otaku love like The Slayers. It was never as popular as something like Dragon Ball nor is it the artistic powerhouse that Evangelion remains, so it eventually left the limelight. However before Stranger Things made it cool, this early DND inspired anime was packed with so much charm and charisma that anyone who lived our culture in the 90s adored Lina Inverse and her sorcerous group of friends. The original light novel series written by  Hajime Kanazaka and illustrated by Rui Araizumi’s is celebrating its 30ths this year and for the Slayers 30th Anniversary, Lina and her pals are taking over Tokorozawa Sakura Town to truly brings fans into their world. 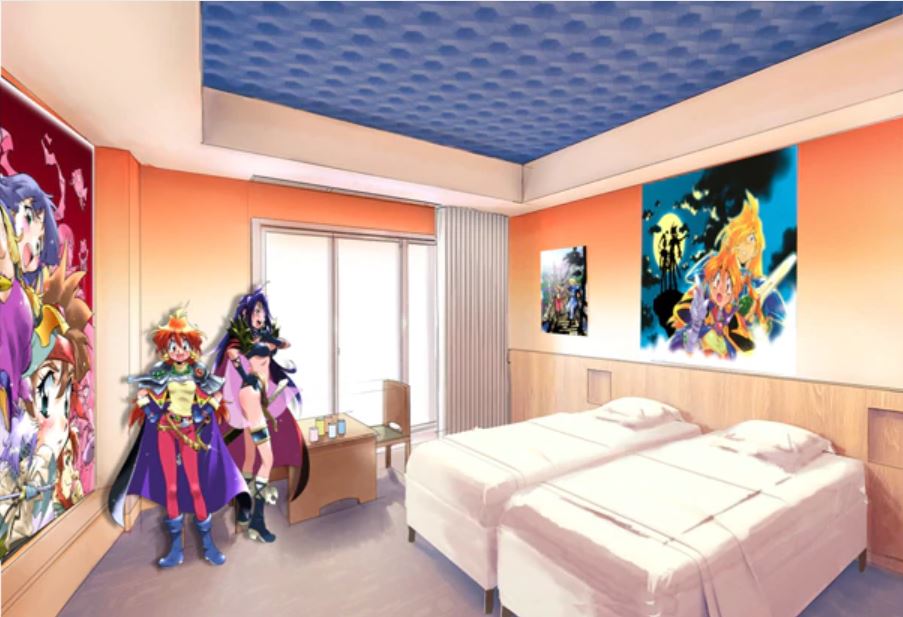 Fans will be able to stay in a Slayers themed hotel room in the Kadokawa owned Tokorozawa Sakura Town. A new CG animated short film featuring updated designs by original series illustrator Rui Araizumi will also play throughout the campaign. One of the on-sight buildings will even be done up as an in-universe inn / tavern for fans to visit. Of course, there’ll be limited edition merch as well. While we hope the decor remains longer, December 20 is the big day where fans will be able to come and participate in a series of events related to the Slayers 30th Anniversary.

If you’re unfamiliar with Tokorozawa Sakura Town, it’s a hotel and series of surrounding buildings owned by Kadokawa where from time to time big-scale collaboration events are held. Less than an hour outside of Tokyo, if you’re interested in celebrating the Slayers 30th Anniversary it’s not actually all that hard to get to. However, fans will need to enter a lottery to participate in the December 20 schedule of events which again is advertised as being an immersive in-universe experience. A dream for Slayers fans.