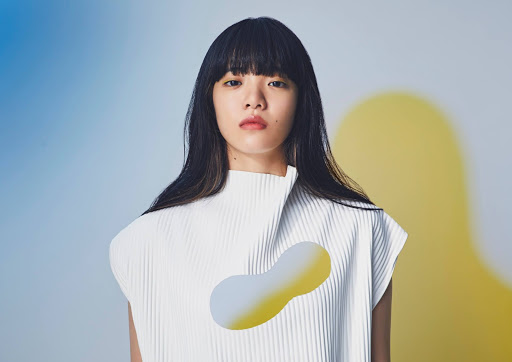 Aimyon, who was born in 1995 is a Japanese singer songwriter with a beautiful soulful contemporary voice. She grew up in Nishinomiya of the Hyōgo Prefecture of Japan. She was inspired to become a musician because her grandmother always aspired to be a singer and her father was an audio engineer.

She first began singing, writing songs and playing the guitar when she was in middle school. Through a Youtube video, she was discovered and first signed to Lastrum Music Entertainment.

In March of 2015 she made her debut as an indie musician with her single “Anata Kaibou Junaika (Shine)”, a release available only at Tower Records which entered the Oricon Indies top ten chart. Later that year she released Tamago, her first mini album and her second mini album, Nikumarekko Yo ni Habakaru, in December of the same year.

She signed to Warner’s  sub-label Unborde, and released her major label debut single “Ikite Itanda yona” in November  2016. In 2018 she appeared on NHK’s popular New Years Eve program and performed her single “Marigold.”

She performed the theme song for this movie, which was made by Craftar Studios. It follow the main character, Shin and his development after his mother dies when he is very young. His friend Kotori helps him heal and finally in high school he seems to be ready to open his heart.

She also performed the theme song for this anime series, which has been airing since 1992 and follows the funny and sometimes crude humor of the main character who is a young boy named Shin.

In the film Shin gets into more mischief as we prepare for more laughs and more language! Aimyon performed the opening song for this movie.

This movie is about the high school student  Aoi Aioi who lives with older sister Akane after their parents pass away and chronicles their journeys and tackling inner feelings and connections. Aimyon performed a beautiful theme song for this movie. 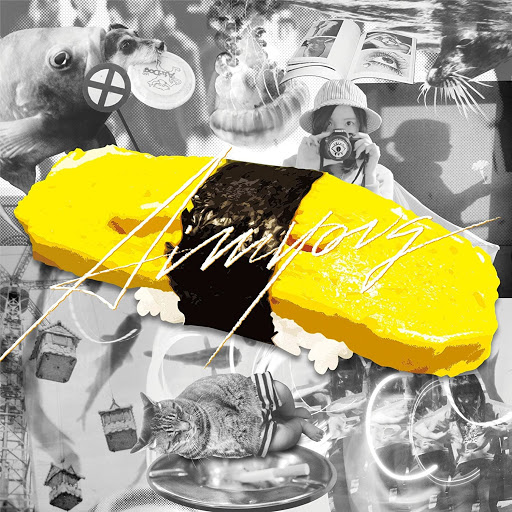 Her debut mini album is a perfect introduction to lighthearted indie darling sound. She does not stray from incorporating a vivid rock tone. The songs oscillate  with beautiful melodic interludes of guitar and piano that showcase her strong emotionality.

Her lyrics are an exploration of love and heart. In the song “OO-Chan” she questions if she will find love, it starts brilliantly delicate and when it reaches the bridge her voice swells and crescendos with the guitar and drums as she sings her heart at its fullest.

Her brave vulnerability in this first album perfectly showcases her talent and what we can look forward to as she continues to grow, love and create music.

In this second mini album with 7 tracks, she continues to formulate her voice and grow into her music. Her lyrics build upon Tamago’s songs, but she delves into exploring her identity and thinking about how she has grown.

There is a sweet nostalgia imbued in her songs we can sense, especially in “I don’t want to turn 19.” The chord progression and presence of guitar in her songs is more wistful and intentional, creating a beautiful dream-like feeling. Her range is very impressive on this album

This 11 track album is her first major studio label with Warner’s Unborde. While still preserving the framework and bones of her first two mini albums, in this body of work she really has brought all her talents together. There is a slight folk influence in with the sounds of the cello and banjo on tracks such as itsumademo.

This three track EP is an edgy interlude of playfulness as she radiates a more confident side of her voice. The ending song “MIO” is a beautiful ballad with heightened emotion framed with a beautiful piano melody. From her first album to this EP we can hear a huge maturation in not only her lyrics, but the overall composition.

In her latest 12 track album she continues to show the strength and sentiment of her vocal range. Through these songs she is shifting into an incorporation of pop that is an interesting addition to the broad world of J-Pop.