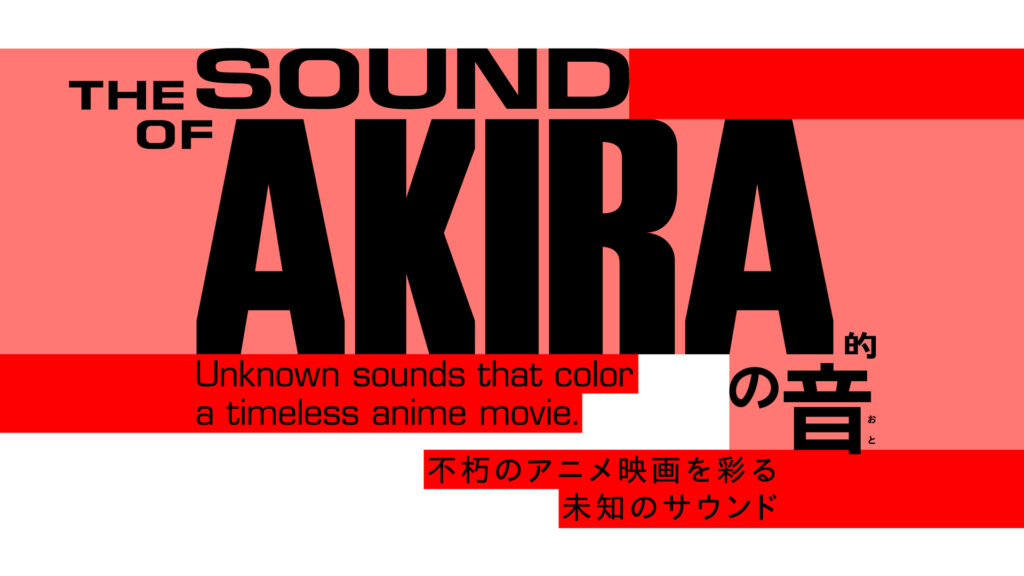 There are very few films in the world, let alone anime films, that carry the kind of réclame that Akira does. The chaotic Neo-Tokyo of 2019, where the film is set, overlaps in some ways with the Tokyo of today. The detailed brushstrokes of the artist’s style have had a great influence on subsequent manga and anime works, even to this day.

The soundtrack composed by Shoji Yamashiro is so popular that it has been re-released internationally in recent years. Which is why it makes sense that the Tokyo Miraikan has kicked off an exhibition titled THE SOUND OF AKIRA that will give you the opportunity to experience the sounds and music used in the film like never before. 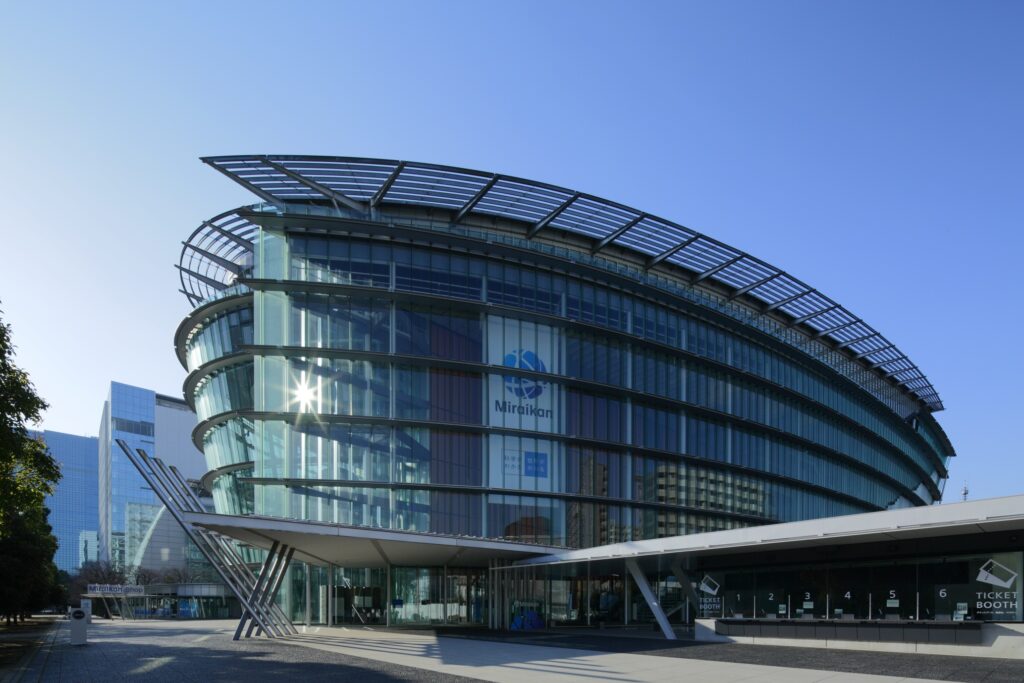 Shoji Yamashiro, who created the music for Akira, founded the Yamashiro-Gumi without any specialized education in music, while conducting research as a natural scientist to find out what kind of lifestyle humans should take. In the midst of these activities, he couldn’t refuse a request from director Otomo, and decided to study and create film music. 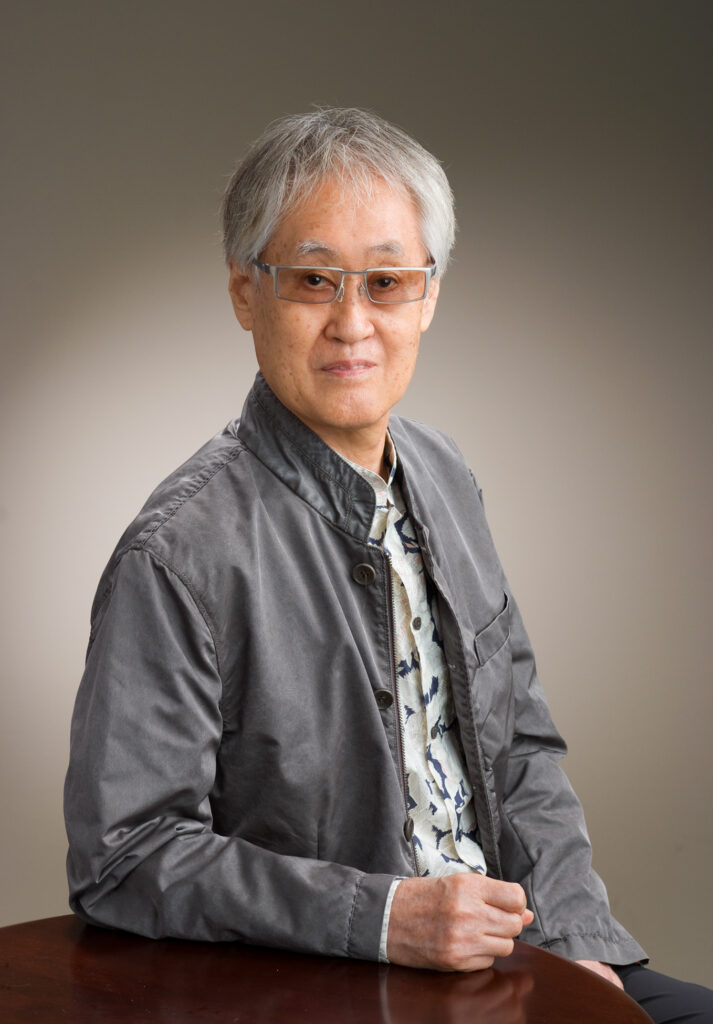 In order to create the music for the film, he devised a method that he dubbed ‘sound module’ and used the sounds (voices, ethnic instruments, etc.) that he actually experienced during his fieldwork in various communities around the world to create a style of sound that was different from existing film music. In THE SOUND OF AKIRA exhibition, you will be able to understand the background of his music production from an unprecedented perspective, not only as a composer but also as a researcher.

The exhibition kicked off today 29 March 2021 and will be running into the foreseen future, as there is no listed end date. It is located on the third floor of the Tokyo Miraikan in Odaiba as part of the ‘Creating the Future’ exhibition zone. Entrance for the exhibition costs ¥630.