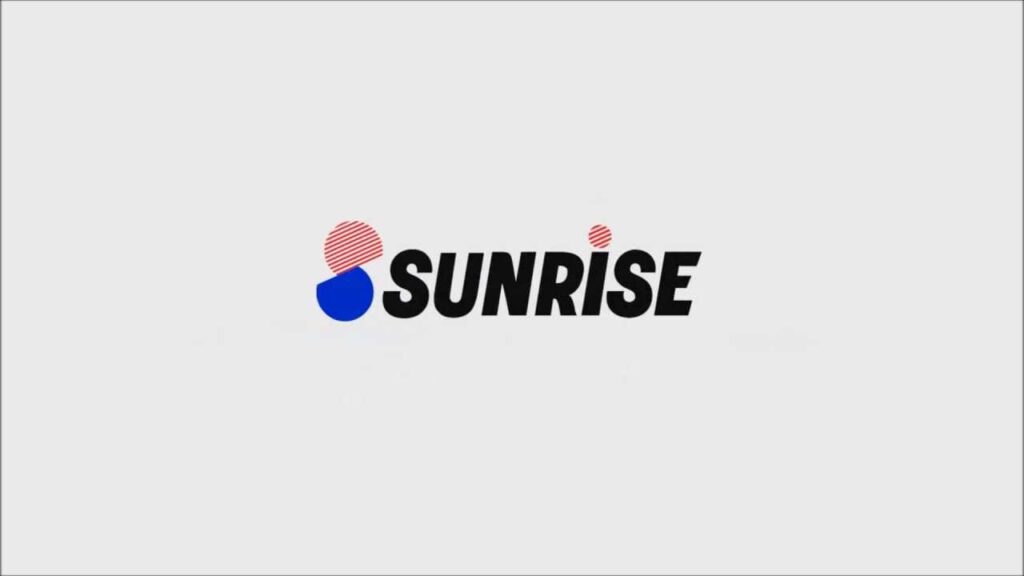 Sunrise Inc. Is Probably Responsible for Your Formative Anime Experience

Personal accounts may vary, but it’s been said that one of the major ways you can tell that someone has truly crossed the anime otaku threshold is when you’re able to discern between different anime studios with a degree of clarity and accuracy. One of the most prominent studios really in anime history is that of Sunrise Studios. Sunrise is not only one of the most well-known current anime studios but also one of the studios that really shaped modern anime.

Sunrise Inc. was founded in 1972 by a group of animators that had left Mushi Production. Mushi Production was an animation company founded by the godfather of manga Osamu Tezuka. Mushi had been plagued by financial difficulties for years prior to this, and some theorize that it was difficult to work there, as Tezuka would force animators to work under stringent budgets in order to outbid competing studios. Mushi would declare bankruptcy in 1973, so the desire for the Sunrise animators to strike out on their own makes sense.

Did Sunrise Build Gundam, or Did Gundam Build Sunrise?

Much of Sunrise’s early works dealt with mecha and other depictions of giant robots and machines. This was largely due to other studios producing anime related to sports shows, children’s stories, and especially manga adaptations. Mecha anime was more difficult to draw, but Sunrise figured that not only was there a lack of saturation in regards to this topic, they could also sell toys of their products.

For the rest of the 70s they produced several series with various levels of success, until in 1979 when Sunrise, then known as Nippon Sunrise, adapted Shotaro Ishinomori’s Cyborg 009 along with Toei. Cyborg 009 would prove to have amazing longevity as a series, but it wasn’t truly their product. Fortunately, that very same year they adapted Yoshiyuki Tomino’s Mobile Suit Gundam, and the rest is truly history.

In fact, Gundam has been such a central facet of Sunrise’s identity that Haro, the small green assistant robot created by Mobile Suit Gundam protagonist Amuro Ray has more or less become the studio’s mascot. Haro shows up in almost every single Gundam series regardless of timeline or continuity and usually appears in the title cards and indents of Sunrise shows.

As Sunrise grew, they began adopting multiple different studios to focus on their various projects. For instance, most Gundam productions are handled in Studio 1 but Studios 2 and 3 also handle installments of the Gundam franchise. Throughout the 80s, largely regarded as part of the Golden Age of anime, Sunrise’s output exploded as they produced series like Dirty Pair, City Hunter, and Legendary Armor Samurai Troopers, which would come to be known as Ronin Warriors in the West.

It also goes without saying that during this time Sunrise produced several Gundam installments including Mobile Suit Gundam Z and ZZ, as well as Char’s Counterattack. Also during this time the SD Gundam line went into production, and Sunrise began producing anime to support it. 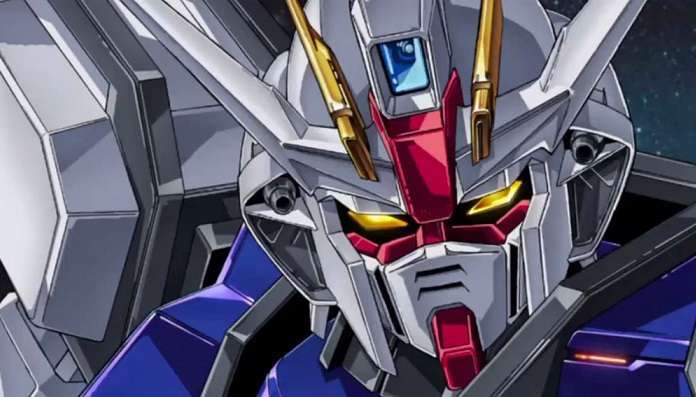 Just as their progenitor company Mushi assisted with American animated productions (specifically among those were the Rankin-Bass holiday productions), Sunrise also assisted with French-American production company DIC on shows like the Inspector Gadget animated series by providing fellow Japanese company TMS with ink and painting assistance. Sunrise would also go on to help Warner Bros. animation with the production of the first 65 episodes for the legendary Batman: The Animated Series.

In order to sell their toys, Sunrise always had a working relationship with Bandai Namco, known in the 70s and 80s simply as Bandai.

While Sunrise has and continues to provide animation for various video games, they also had their own in-house video game development studio. From about 1998 to 2008, Sunrise Interactive developed original content as well as games based on popular Sunrise properties such as Gundam and Future GPX Cyber. Unfortunately for Sunrise Interactive, it was shut down in 2008 by parent company Bandai Namco.

Sunrise Inc. has created or otherwise produced some of the most influential anime series in the industry. From Gundam to Cyborg 009 to Cowboy Bebop, to Dirty Pair, Code Geass, Inuyasha, and Gintama, Sunrise has set itself apart as one of the most prestigious anime studios in the industry. Fans have come to know and love the studio’s signature Sunrise Smooth animation style, and Sunrise has shown no signs of slowing down.