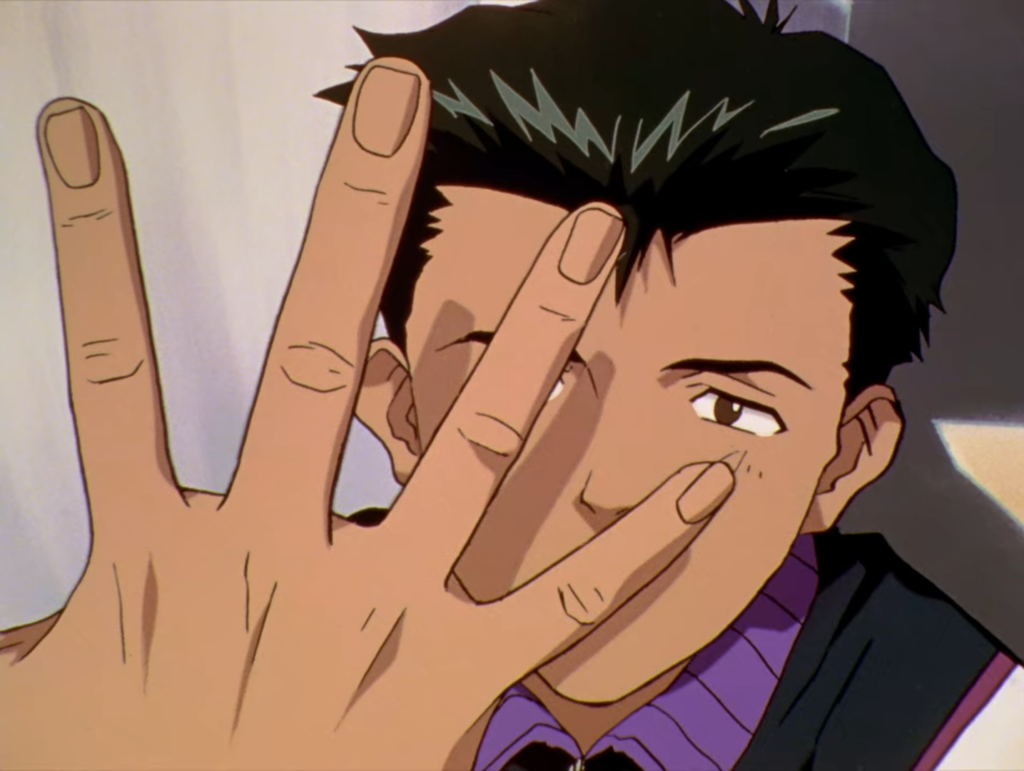 Considering the sheer amount of Neon Genesis Evangelion reviews, retrospectives, and think pieces that exist out there, it’s honestly a crying shame that the character of Toji Suzuhara hasn’t received much of the spotlight.

Despite being present in the series from the very beginning (or, at least, since the beginning of episode three), he is hardly ever featured in promotional art or the massive amount of merchandise that gets pumped out on a seemingly daily basis. Part of that is because he only plays a very small role in the Rebuild movies, arguably being upstaged by his sister in Evangelion 3.0: You Can (Not) Redo.

But that’s only half the problem. 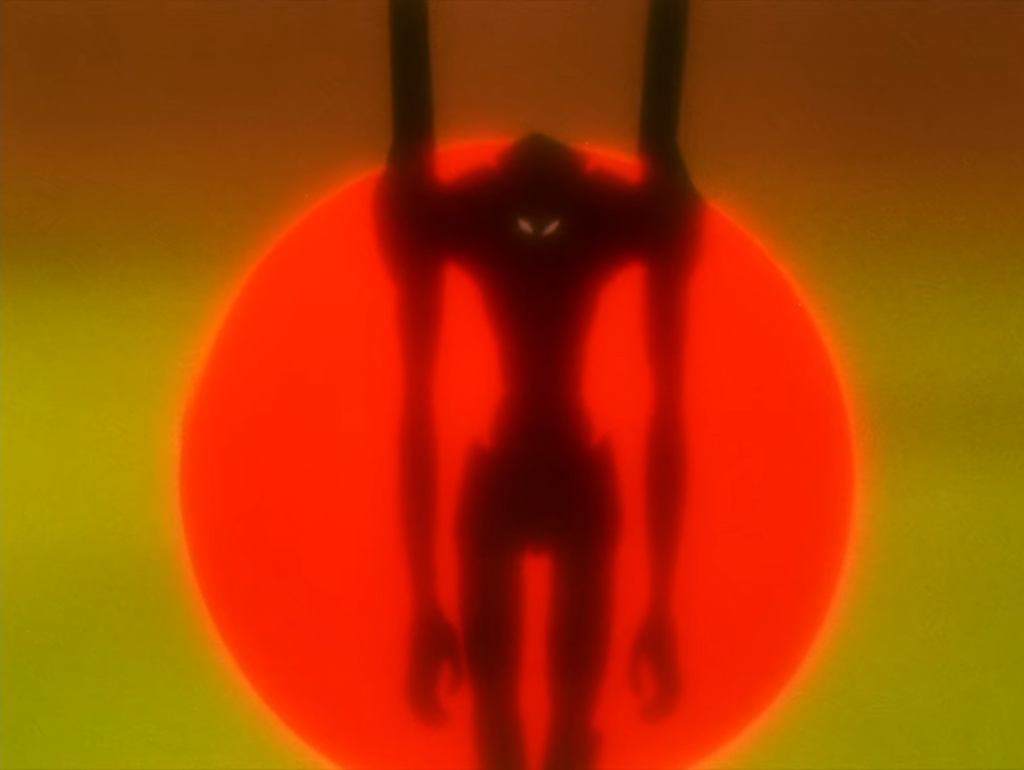 It’s easy to forget that Toji Suzuhara’s role in the overall narrative of the original Neon Genesis Evangelion TV anime is actually quite important. Arguably, he is the reason why Shinji emerges into the back half of the story so broken, so distraught, and so depressed that he is first comforted by Kaworu, and later wishes for the death and destruction of all mankind in the Third Impact.

And he manages to do this through his incredibly effective two-parter.

‘FOURTH CHILDREN’ and ‘Ambivalence,’ the second titles of episode 17 and episode 18 of Neon Genesis Evangelion respectively, aren’t especially unique installments of the series on a surface level. After all, up until this point, the story had done plenty of two-parters: including one at the very beginning in the form of episode 1, ‘Angel Attack,’ and episode 2, ‘The Beast.’

What makes these episodes different on an emotional level is the inclusion of Toji Suzuhara. As mentioned, at this point he has been around since pretty much the beginning, and we’ve come to recognize him at this point as an essential part of the series’ supporting cast. We’ve also seen how he comes to like and even respect Shinji as an Eva pilot, although his enthusiasm obviously never matches up to that of Kensuke.

More importantly, we know that he doesn’t have the best feelings towards the Evas. Our first introduction to him is when he returns to school after many weeks off in episode 3, as he was caring for his sister who was hospitalized after getting injured in the battle against the Third Angel. When he finds out that Shinji was behind that, he gets a smack in the face for his trouble: even if he comes to regret that later on, it shows the real anger and fury that exists within him. 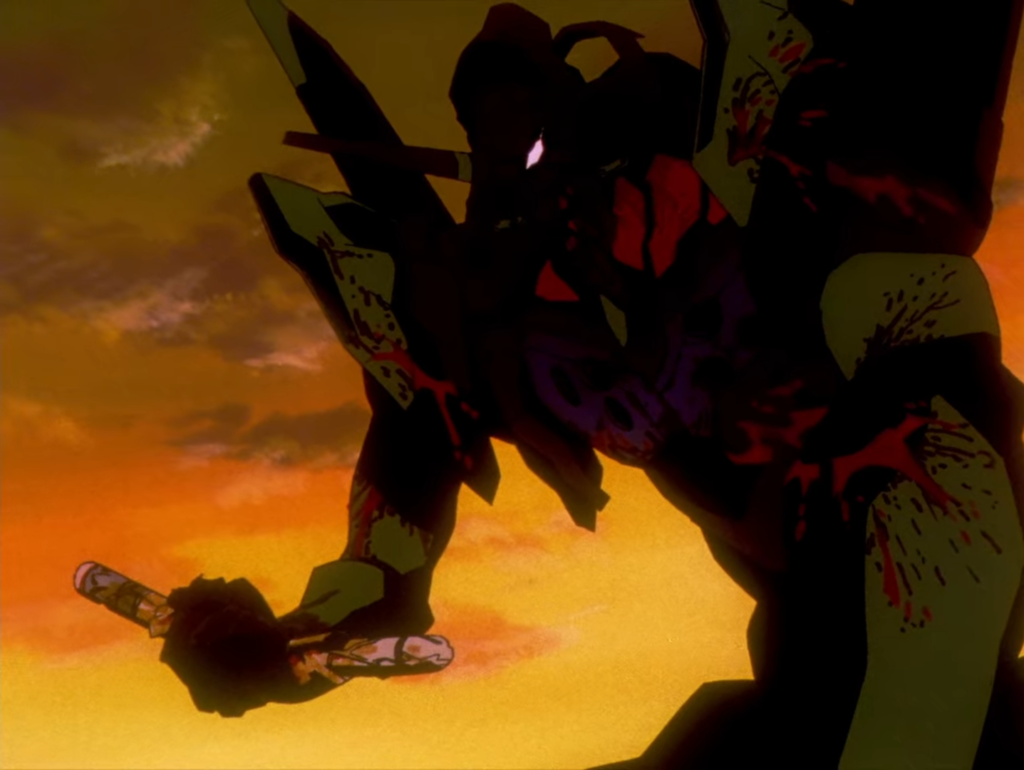 And yet, Toji Suzuhara was chosen as the Fourth Children and the pilot of Evangelion Unit-03. The feeling of ironic tragedy that stems from this is constantly underscored in episodes 17 and episode 18, with Asuka in particular exclaiming ‘How could he be the Fourth Children?’ when she sneaks a look at Kaji’s computer screen.

Indeed, Toji was probably one of the worst possible choices to be an Eva pilot considering his personal feelings, but is this different from any of the other pilots? Both he and the others were thrown into circumstances beyond their control, burdened by their own personal trauma and hang-ups. Shinji’s situation, in particular, is very similar to Toji’s.

Speaking of Shinji, the emotional impact of episodes 17 and 18 is so poignant precisely because we take his point of view. One of the things that surprised me most about this two-parter when I rewatched it recently was the fact that it never says that Toji is the pilot of Unit-03 until the very end, when Shinji witnesses his unconscious body. This fact is never confirmed by any of the other characters outright, although it can be inferred: much like the entire show, we are forced once again into his ignorant shoes.

Part of the point of this is to ensure that the viewer sympathizes with his journey and his actions. While this has come under fire in recent years from a generation of new fans, I can say that it works perfectly well for me personally, and especially during this Toji Suzuhara two-parter: given that our information is as limited as Shinji’s for the most part, we feel his pain and desperation as his father forces him to witness the evisceration of one of his only friends through the Dummy Plug.

Although he actually manages to survive (albeit critically injured), by this point the damage is done. Evangelion is never the same again.

How Has Toji Been Treated in Other Eva Media? 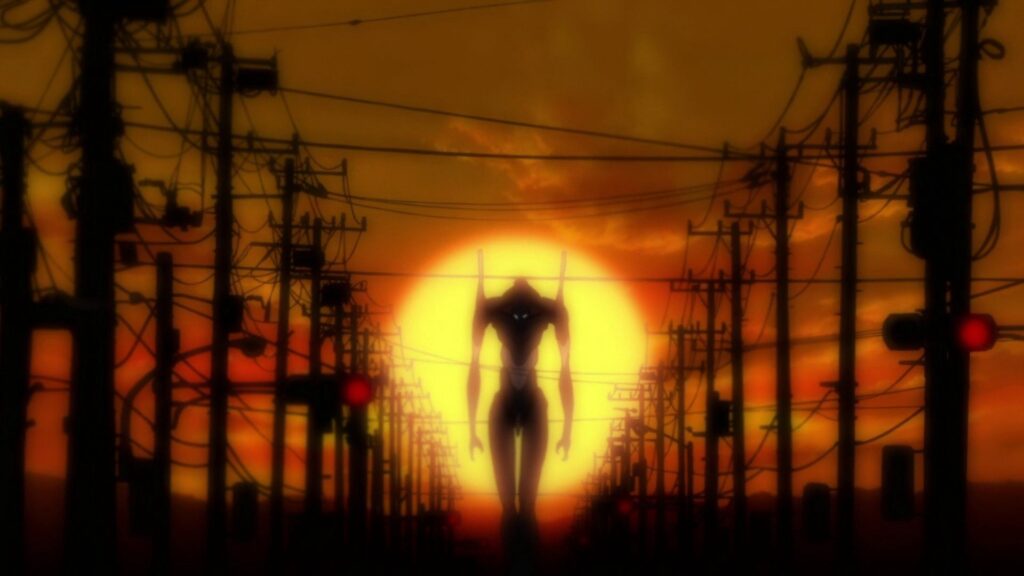 Considering how well the Toji Suzuhara two-parter is set up and executed in the original Neon Genesis Evangelion anime, it’s honestly a crying shame that it was changed in other versions of the story.

We do get the Unit-03 plotline in the Rebuild movies, but instead of Toji, it’s Asuka who’s placed inside in Evangelion 2.0: You Can (Not) Advance. As a result, the ordeal is still emotional, but doesn’t have that same air of ironic tragedy. Toji’s sister Sakura then arguably makes more of an emotional appearance in 3.0, as mentioned, as she is living proof for Shinji that 14 years have passed. But Toji is nowhere to be seen.

Finally, in terms of the Evangelion manga by Yoshiyuki Sadamoto, Toji’s plotline is more or less adapted as is. The only difference is that he actually dies after being crushed by Unit-01 in the entry plug: this only furthers Shinji’s sadness and distress, although the same outcome as The End of Evangelion occurs. When people then start to slowly return to the world post-Third Impact, no mention of him or his sister is made.

That’s honestly pretty depressing, but Toji’s overall impact on the series shouldn’t be remembered as such. Alongside such characters as Kensuke and Hikari, he is a key part of the series’ school cast, and plays a role in keeping the series as funny and lighthearted as it is deep and depressing. His two-parter is also excellent, always surprising me whenever I go back and watch it.

As a result, the tragedy of Toji Suzuhara is twofold: as a character, and how he has been treated in subsequent iterations and popular criticism. He needs more love.

You can watch Neon Genesis Evangelion on Netflix.