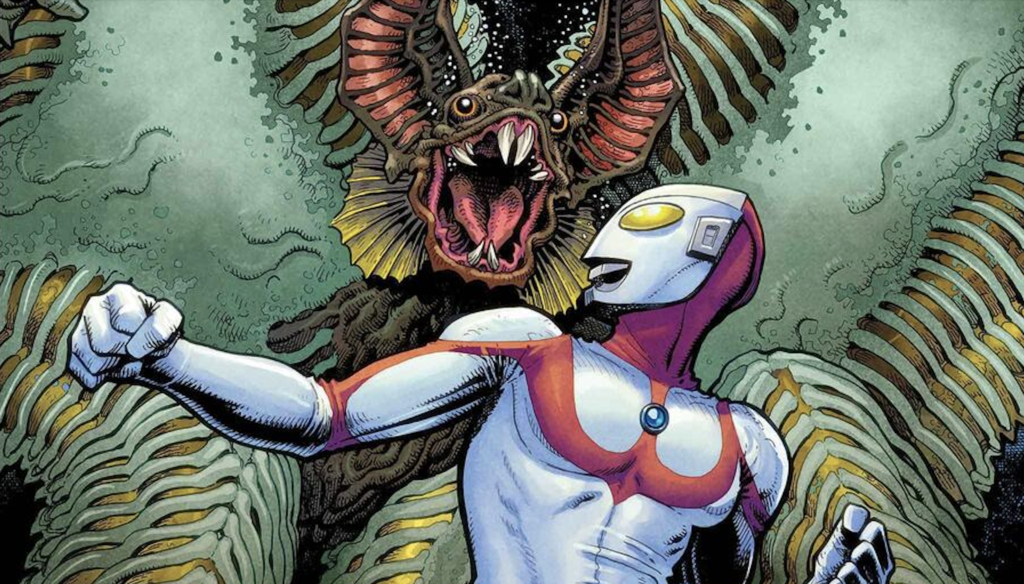 Marvel Comics and Ultraman have crossed paths earlier this year in THE RISE OF ULTRAMAN. Sure, there have been other Japanese pop-icons who have crossed over into American comics in the past, but I don’t think that there have been any as large and as prominent as Ultraman. With THE RISE OF ULTRAMAN, the Japanese superhero was welcomed by new fans and existing fans alike in a crossover collaboration with Tsuburaya Productions that no one could have imagined happening. Now with the newly announced THE TRIALS OF ULTRAMAN scheduled to release in March 2021, Marvel looks to continue that success as the story picks up right where THE RISE OF ULTRAMAN left off. 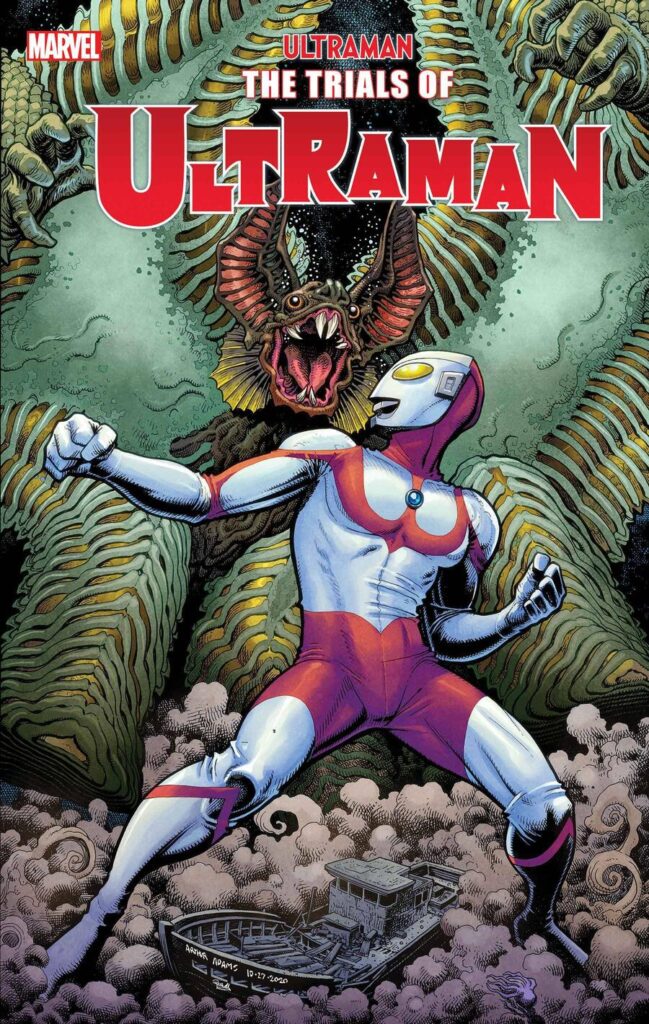 In THE RISE OF ULTRAMAN, we had to create a whole new universe (built on the powerful concepts and characters of the original television shows). Then, in the final issue of RISE, we turned that world upside-down. Now, in THE TRIALS OF ULTRAMAN, we get to really explore this new universe – the consequences of decisions made in RISE, and the possibilities (as well as tensions) of a newly-fantastical global community. The introduction is over… now, we’ll be diving into the real meat of our Ultraman saga. And the stakes and scale will only continue to grow.

We’re so grateful that so many existing Ultraman fans embraced our new interpretation and that new fans took a leap of faith to join us on this journey. It’s a privilege to continue to contribute to the wider Ultraman canon, and we’ll never take for granted that we’re only able to do so because of the support of readers. We hope everyone will join us for the next step – there are big things ahead!

THE TRIALS OF ULTRAMAN looks to pit Ultraman in some situations that he’s never been in before. We’re just around the corner from being able to find out just what happens as TRIALS is slated to release in March 2021.