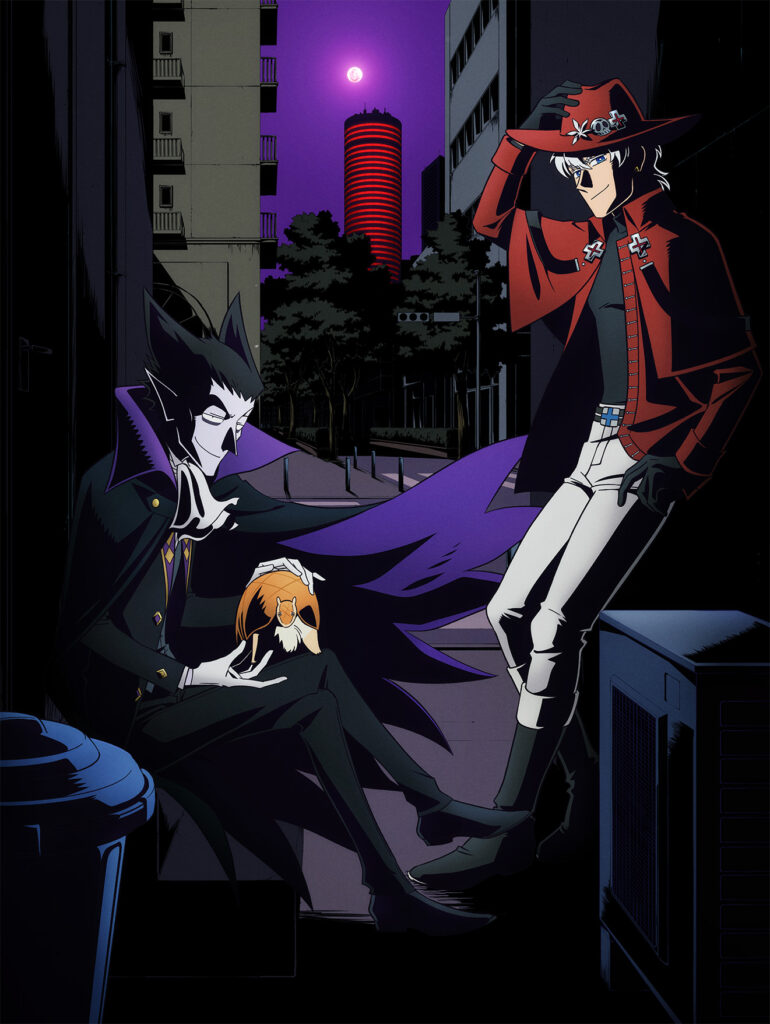 Frontier Works revealed on Thursday more cast information about the upcoming vampire comedy anime series The Vampire Dies in No Time. The spoopy series will begin in October, just in time for Halloween.

Last week, they also released a promo video to YouTube, featuring the wonderfully hammy Norio Wakamoto narrating. He’s not mentioned in the new list of voice actors, but it’s always fun to hear him:

If we’re lucky, we might hear more of Wakamoto in the actual series. Certainly, he would be joining an excellent cast. 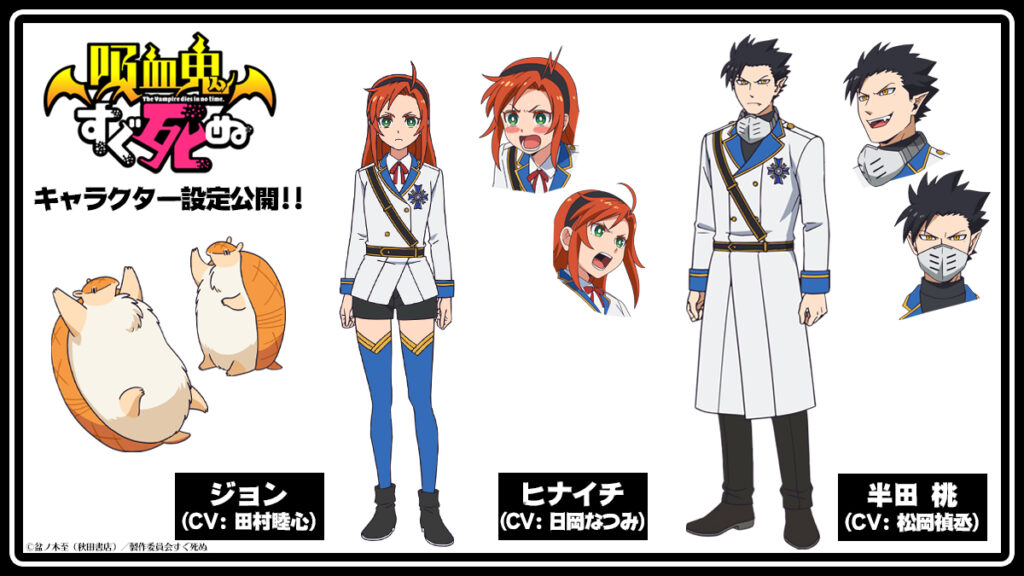 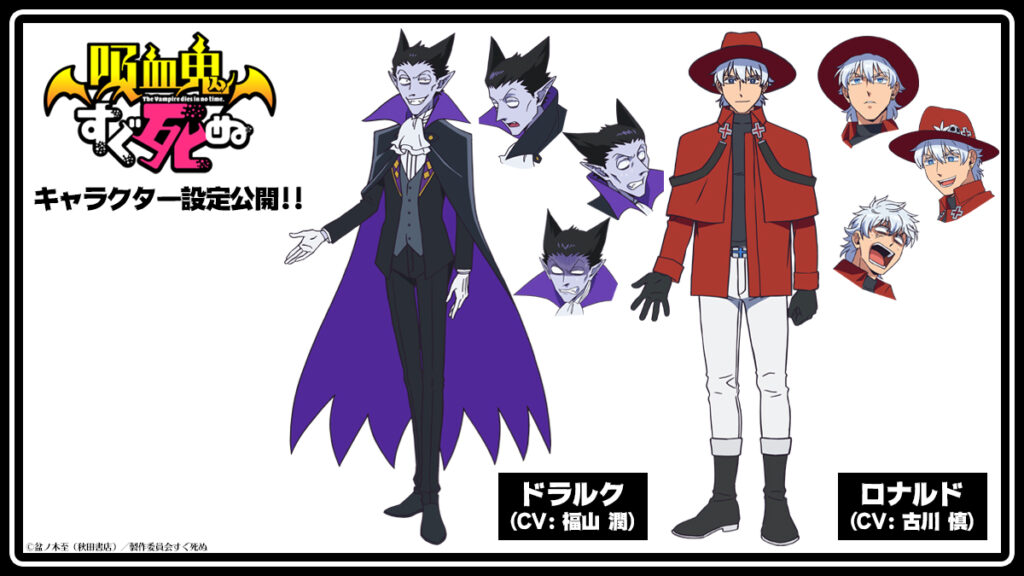 These three will join the already-announced Jun Fukuyama as Dralc, and Makoto Furukawa (Saitama in One-Punch Man) as the vampire hunter Ronaldo. In the above promo, you can really hear a bit of Lelouch in Fukuyama’s vampire voice.

The Vampire Dies in No Time is based on a gag manga by Itaru Bonnoki, which released Volume 17 on Thursday. It’s also published in Akita Shoten’s Weekly Shonen Champion. You can find more information for the anime series at the official website.