The Vast and Ecclentic Sound of Yuji Ohno 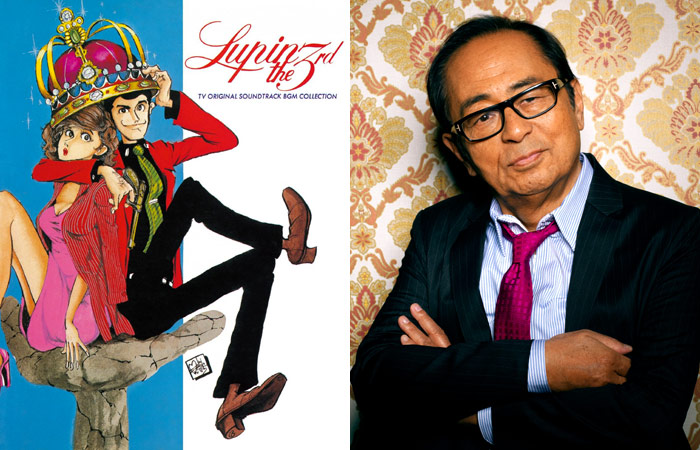 Yuji Ohno, one of the most famous Japanese Jazz composer musicians, was born in Atami Shizuoka, Japan in 1941 and attended Keio University where he participated in the Light Music Society.

He started playing piano in elementary school and studied jazz by himself in high school. After that through Hideo Shiraki’s quintet he started his own trio. Once this dissolved he produced a lot of commercial music as a composer and he also worked on tv shows such as ‘Inugami clan’s family’ and ‘human proof’ and created many famous songs.

He created a unique sound that pioneered the discourse of Japanese fusion. He is known for his work composing Japanese anime television series, particularly Lupin III, and most famously the 1977 series Lupin III Part II and the feature film The Castle of Cagliostro.

He is also a member of the jazz trio, The Lupintic Five with Czech bassist Miroslav Vitous and American drummer Lenny White. In 2016 he added new members to form Yuji Ohno & Lupintic Six.

A pioneer for the jazz scene and the diversification of sound and genre in Japan. Ohno wasn’t afraid to experiment and at the core produced incredible music that would be cherished and loved for generations to come.

He worked on many movies and TV shows and produced many famous songs such as  ‘The Inugami Family’ and ‘Proof of Humanity.’ His sound is dramatic, full and a large scale effect that really pioneered the heyday of Japanese fusion across an assortment of genres. In the latter half of the 1970s, his work on  ‘Lupin the Third’ and  ‘Great Chase’ granted him much acclaim and recognition.

In recent years he has begun to compose for NHK TV ‘Small Journey.’ He formed his jazz trio in 2006 and he continues to release new upbeat lively works, perform at clubs in Tokyo and across Japan in many different venues.

After that, 3 members of the Lupine III TV special soundtrack and 2 members of the series were released. In 2010 the LUPINTIC label was established, which says that ‘jazz is not difficult, but cool and fun’.

He went on to help produce and release a saxophone debut album ‘Passage of Day’ by Saxophone Suzuki. In the second installment, Yuji Ohno & invited guest vocalist Miki Imai to be featured on the album ‘Feeling Good,’ which was released in 2009.

This album, which includes 9 upbeat jazzy songs, is a magnificent assortment of the breadth of skill and talent from all of the musicians. With a variety of tempos and soundscapes, Ohno captures a really beautiful grace of the innate spontaneity of jazz.

He ushers in a beautiful fluid feeling of ease and comfort in the blends of saxophone, piano, and drums that transport the listener to a different atmosphere. Their rendition of the song ‘Moon River’ is a wonderful and romantic rendition of the classic ballad.

Miki Imai sings beautifully and they bring a new sense of joy to the often somber track most famously known from the film Breakfast at Tiffany’s with Audrey Hepburn.

An album by Lupin the third Jazz, consisting of 10 tracks and was released in 2007 is a melodic journey of jazz-infused covers. Their cover of ‘What’s Going On’ originally by Marvin Gaye, is playful and soulful. Other tracks such as ‘Girl Talk’ have a more languid and seductive flair to it. As a whole body of work, the album stands strong as a relaxing and uplifting assortment of music.

Princess of the Breeze

Yuji Ohno & The Lupintic Five released this 14 track album in 2013. This collection is a lighthearted lovely assortment with seductive saxophone solos and dynamic drumming baselines. We are transported to a space of decadence, ease, and love. ‘Treasures of Time’ features predawn’s vocals for a sonic treat of a tonality to match the poetry of the lyrics.

This 12 track album was released in 2012 and has a more cinematic essence to it that incorporates a fortitude of other sounds throughout the album. This album builds upon the base of the Lupintic Five’s previous work and takes on a captivating journey through guitar riffs and faster tempos.

‘El Dorado Zipangu’ opens strong with a graceful flute and adds a layer and mysterious allure throughout.

Nothing quite parallels not only the trajectory of Ohno, but his pure passion and light exuberance you can feel in the sounds of his music.

His range and dynamic assortment of compositions for TV,  movies and performing showcases his practice as a multidimensional and strong musician. The music and incredible career of Yuji Ohno is a testament to not only talent but immense passion and joy of music and sharing this talent with others.

The sentimentality and beauty of his jazz is a gift and is cherished by people all over the world as he continues to create and perform. Whether you tune into an anime that features his music, see him live or listen to his song while walking around you will be sure to have your mood lifted in his syncopated jazz fusion music. 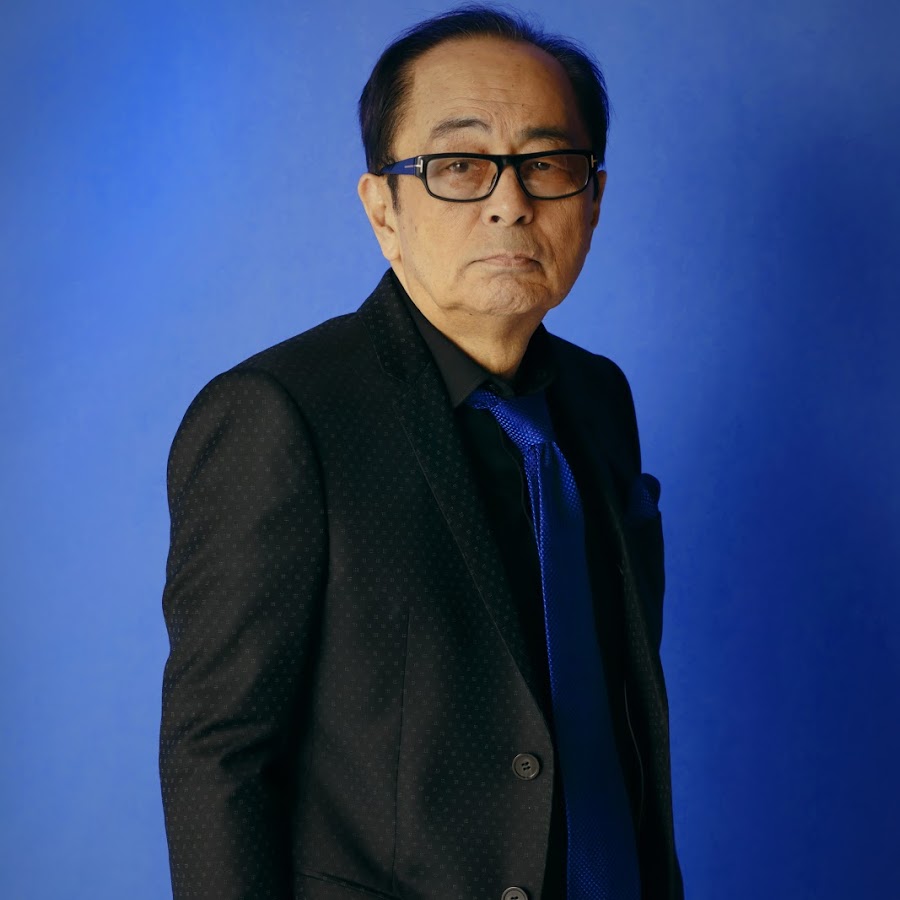 ‘Lupin the Third’ 2018 Concert to be Livestreamed