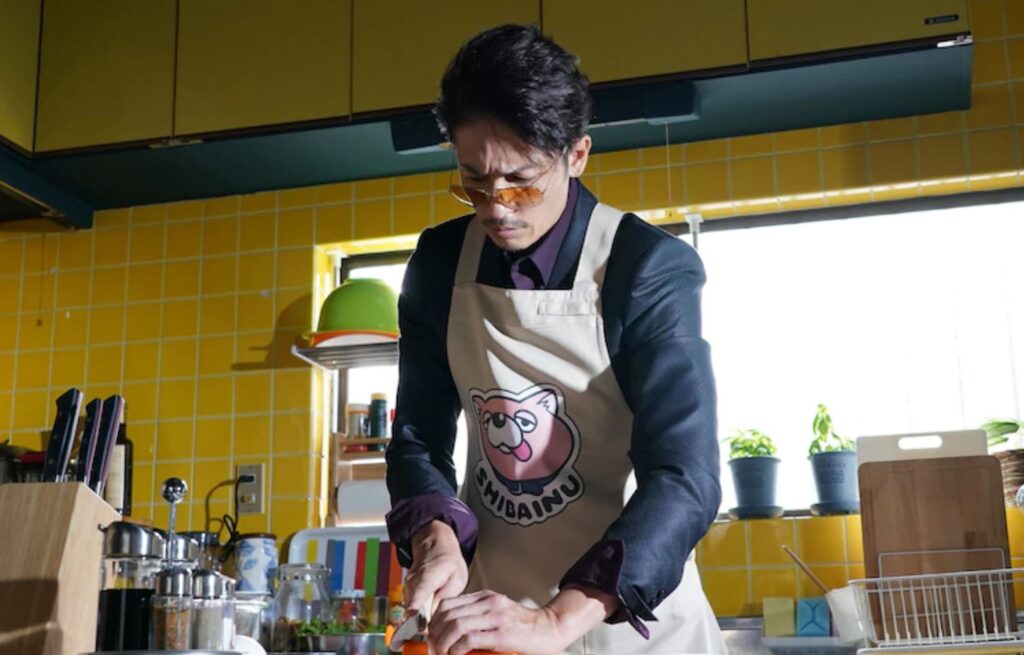 The Way Of The House Husband has been taking off in a way the manga’s author Kousuke Oono could never have predicted. With the endearingly simple premise of ‘former Yakuza tries his best to be a dutiful husband to his much more successful wife’ how couldn’t it be though? Off the bat, the manga has gone and won an Eisner putting Oono’s The Way Of The House Husband in the same company as the works of manga masters Junji Ito and Naoki Urasawa.  Now at just two year’s old the manga’s getting a TV drama adaptation courtesy of Nippon TV and these shots look incredible. 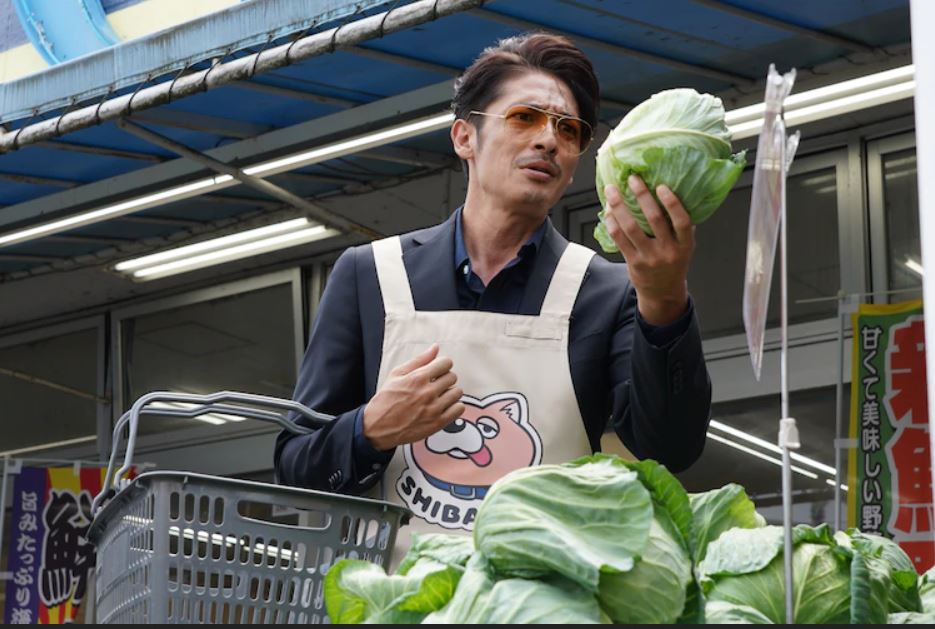 The only thing that prevents me from thinking that this is a real picture of a real former Yakuza just out buying vegetables to cook dinner for his wife that whom he loves is that it’s too good. A befuddled, Yakuza in a dopey apron as he passionately stare into a head of cabbage may be extremely on the nose but just this image leaves us absolutely hyped for The Way Of The House Husband drama. Truly you could tell me these were photos taken from an alternate dimension where the manga was actually just real life, and I would believe you.

Unfortunately, there’s no news about The Way Of The House Husband drama getting localized anywhere just yet. Crunchyroll has on rare occasions brought over manga-based dramas, like that Death Note adaptation everyone forgot about when the Netflix Hollywood movie dropped. Having read the manga, we can confirm this series would absolutely appeal to anybody, not just fans, and Crunchyroll or Funimation should do the right thing and sink the money into this! With the popularity of Yakuza, and the concept ‘Earnest Yakuza’, this would fit right in.

The Way Of The House Husband TV Drama will start airing in Japan on October 11.

Kenjiro Tsuda is Perfect in These ‘GOKUSHUFUDOU’ Commercials