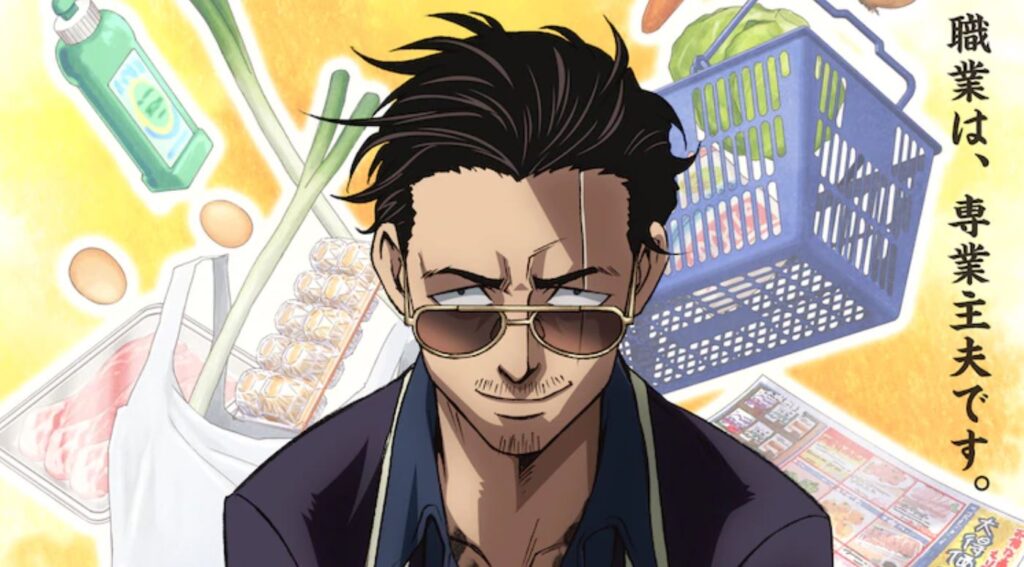 It’s been one bang-up year for Kousuke Oono’s The Way of The Househusband (Gokushufudo). While the base premise of ‘Yakuza reforms, marries a career woman, and tries his damndest to be a competent homemaker’ is charming on its own, Oono couldn’t have imaginary just how his series would blow up in such a short period of time. Just releasing in early 2018, it’s already built up enough of a following to earn itself a live-action drama that just started airing a few weeks ago and it’s been good enough to win a coveted Eisner award this year too. Now we’re finally getting a The Way Of The Househusband anime, but a Netflix exclusive one meaning it’ll only blow up even more. 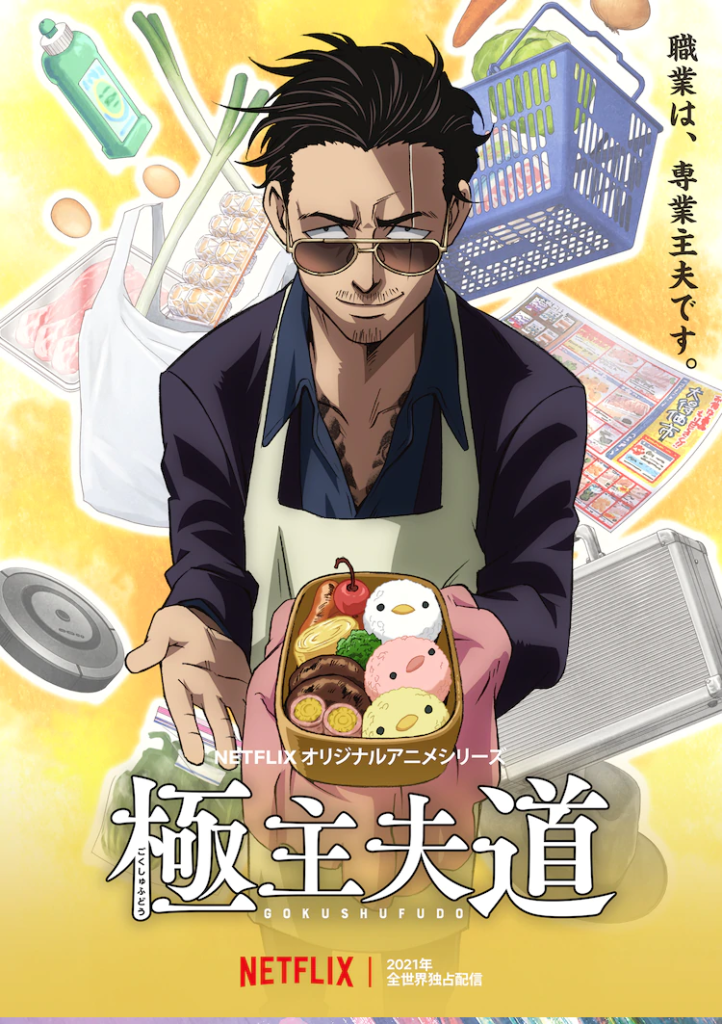 Known in Japan as Gokushufudo, The Way of The Househusband anime adaptation is being handled by J.C. Staff who are an accomplished journeyman studio if there’s ever been one. Chiaki Kon, who has recently been hard at work on the Sailor Moon Eternal films, will be directing. We don’t have an exact release date for this highly desired anime adaptation, but we’ll place our bets on it being a success once it drops.

The announcement for The Way of The Househusband anime adaptation comes admist a series of news publically unveiled by Netflix earlier today. For better or worse, the world’s biggest streaming service is continuing to assert itself as a legitimate and worthwhile source for anime worth paying for. While many of their earlier exclusive offerings were met with mixed reception, their last couple of years, as well as their 2021 plans, indicate they’ve truly begin to grasp what fans want and are willing to act accordingly. Even with the whole Evangelion fiasco, bringing us Househusband, Thermae Romae, and Thus Spoke Kishibe Rohan is nothing to scoff at.

The Way of The Househusband anime comes to Netflix in 2021.