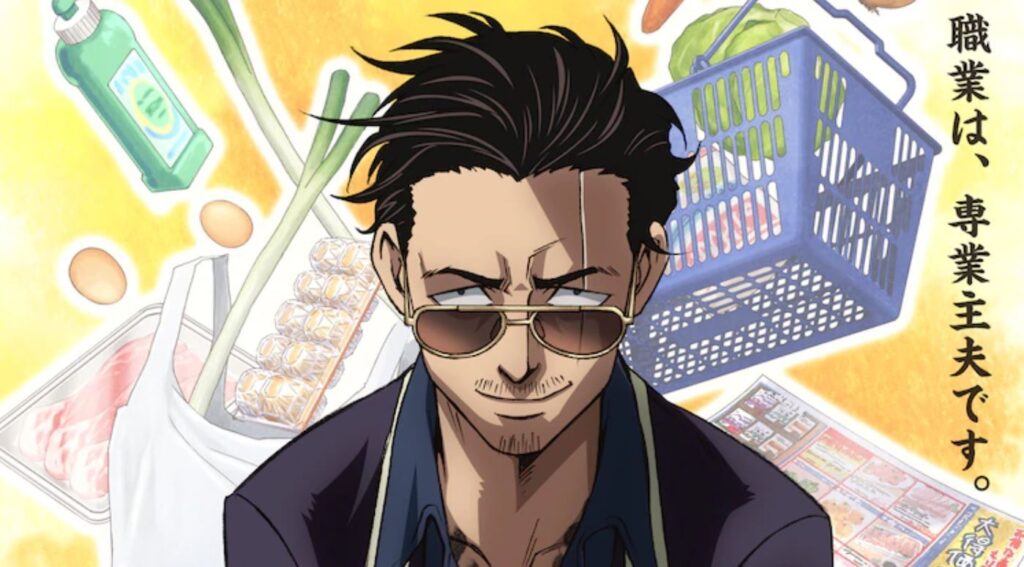 The Way of the Househusband (known as Gokushufudo in Japan) is one of the most hilarious manga series that I have read in quite some time. Then, I had a blast watching the live-action version on Hulu Japan. Now Netflix has officially announced a date and released a new trailer for the anime adaptation. The series will be hitting Netflix on 8 April 2021.

I am going to try to be as direct with this as possible, as I don’t personally reflect all the sentiments that are in the comments section of the YouTube page, but I get it. I think they were going for the opportunity to mimic the design of the manga with The Way of the Househusband anime adaptation. I don’t think it looks good in any matter, but I don’t think it looks as bad as, say, EX-ARM (yes, I went there).

Let’s be completely frank with each other here… we’re all going to watch the series regardless of if the series is the best-looking anime in the world, because the story is that good and is that hilarious.

If you haven’t heard of the series, Netflix has shared the following synopsis:

This world-class househusband was once a feared legendary member of the yakuza! ‘The Way of the Househusband’ is the long-awaited anime adaptation of the cozy gangster comedy manga about ‘The Immortal Dragon,’ a former yakuza member whose incredible feats are still talked about in the underworld, spending his daily life as a househusband! 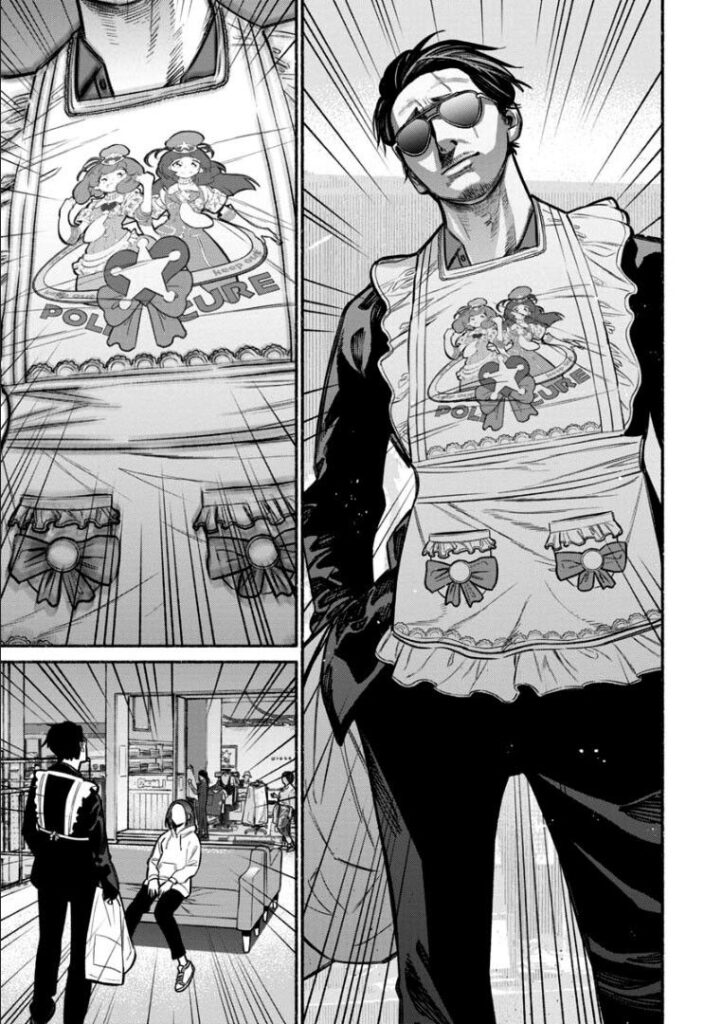 Now before anyone goes off and starts saying, ‘Netflix basically prints money, why is the animation so absolutely horrible’, remember that they’re trying to make it look as close to the source manga as possible. It might just make sense why it looks the way it does. Or maybe there is something deeper hiding behind the animation… or maybe I’m just crazy and trying to justify it to myself in some obscure way!

Either way, I’m stoked for the anime coming on 8 April so I can re-visit the story of The Way of the Househusband all over again.

Netflix
Gokushufudou: The Way of the House HusbandNetflix
Join Our Discussions on Discord
Join Now