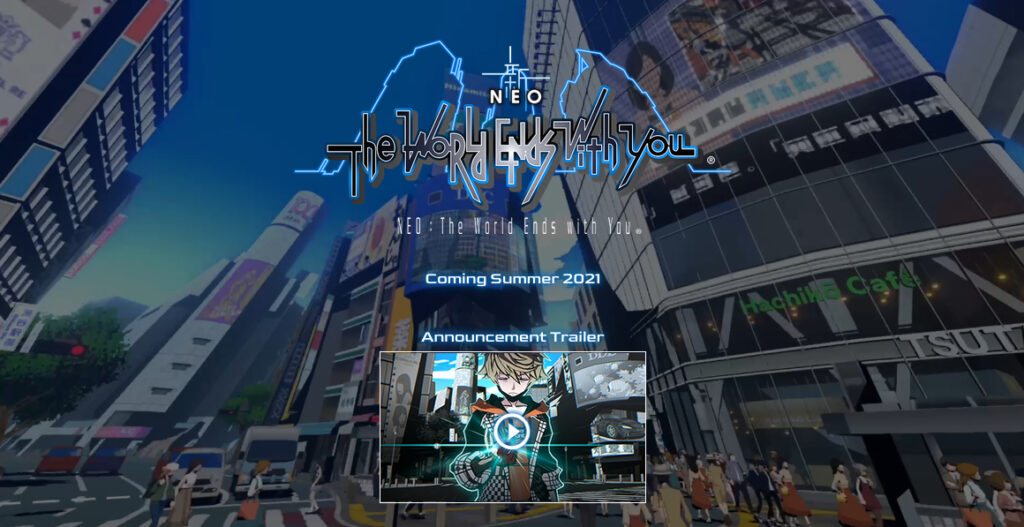 We’ve embedded the version with English subtitles below. You can see the original Japanese trailer without subtitles here. (There’s no real difference between the two.)

The new game looks great, with a rendering of Shibuya that will look familiar to anyone who has ever been there.

It’s hard to tell from just a promo video, but the basic premise of the game seems to be about the same as the original: It’s an RPG. You have game players stuck in a stylized, virtual version of Shibuya. They’re forced to battle in The Reapers’ Game. If you die in the game, you die for real.

The trailer also introduces us to the main characters of the game; some of them are new, and a few are returning from the original game. 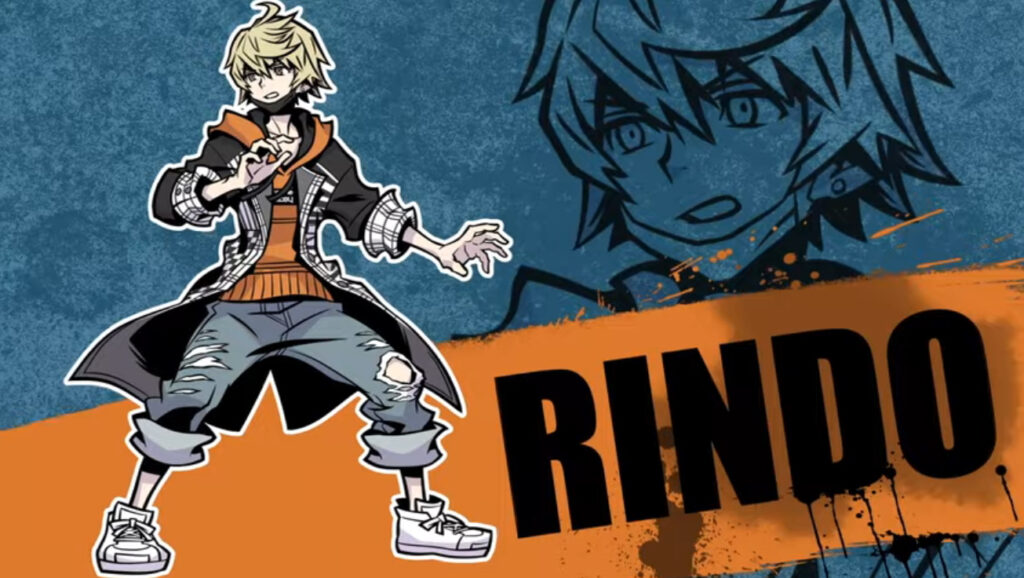 One of the new characters is Rindo. At the very beginning of the trailer, we also meet Fret (from Rindo’s high school, according to the barely visible notes in the video), Nagi (a college student), and Minamimoto. Interestingly, Sho Minamimoto was a Game Master in the first game, and here he seems to be a player. How that change happened remains to be seen.

We also get glimpses of other characters: Koki Kariya, another Reaper from the first game; and Tsugumi Matsunae, a character from The World Ends With You: Final Remix. The game will also have a new Game Master, Shiba.

The World Ends With Anime

On Monday, Square Enix also released the second promo video for the upcoming anime series for The World Ends With You. As we saw in the first video, the anime is based on the original game. It will feature Neku, Shiki, and other familiar characters, as they try to survive a week in the game. It will come out in April 2021.

NEO: The World Ends With You is expected to launch on both PS4 and Nintendo Switch this summer 2021.

© SQUARE ENIX CO., LTD. All Rights Reserved.
The World Ends with You
Join Our Discussions on Discord
Join Now

The World Ends With You: 5 Things You Need To Know