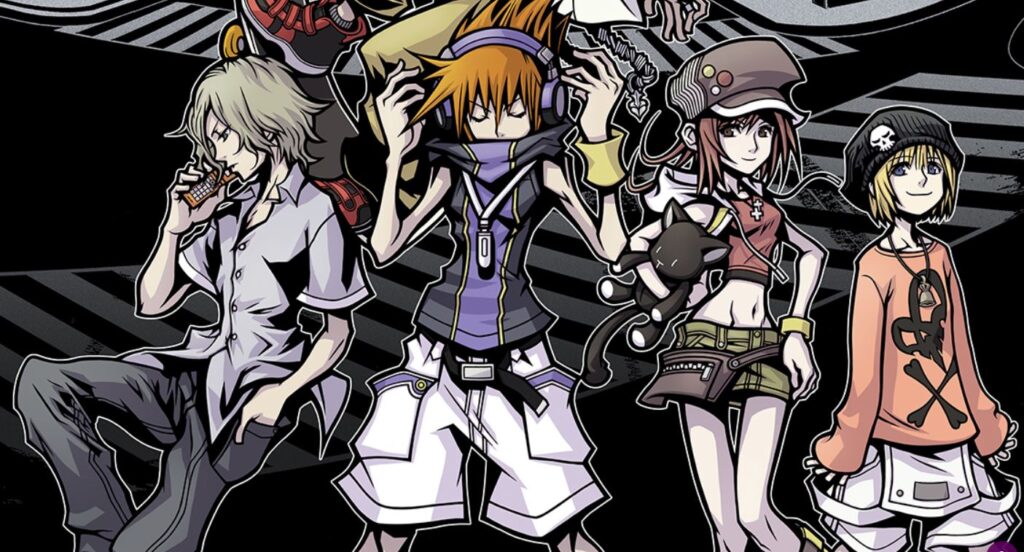 I just knew it was suspicious when last month Anime Expo revealed that their key promotional art came from Square Enix’s cult classic The World Ends With You. Not that I mean that as an insult, I adore that game and bought its original release and modern switch port on day one. However, aside from said Switch port, a mobile port a few years prior, and an extended cameo in Kingdom Hearts Dreams Drop Distance for the 3DS, not much has been done with the franchise since its first game. While I assumed that maybe a new game was on the way, it turns out we’re getting a The World Ends With You anime.

The above screenshot comes straight from the website for the upcoming The World Ends With You anime. There are no details, dates, or key-art to be gained. Just a countdown clock that’s yet to budge and a link to the Anime Expo Lite digital event. Of course, the 7 Days countdown clock is a nod to the original game itself where the in-game ‘players’ had a week to figure out what the hell was going on or they would probably die.

At this point speculating just what The World Ends With You anime is going to be seems pointless because we genuinely have nothing to go on. The new promo art being used for Anime Expo this year looks like it could’ve been made at the game’s 2007 release, so I’d guess it’ll be either a straight adaptation or direct sequel starring all the same characters. Maybe they are saving what the new ending in the switch port of the game set up for a future playable sequel. I’ll welcome it all either way.

We’ll find out more about The World Ends With You anime during the Anime Expo Lite digital event.