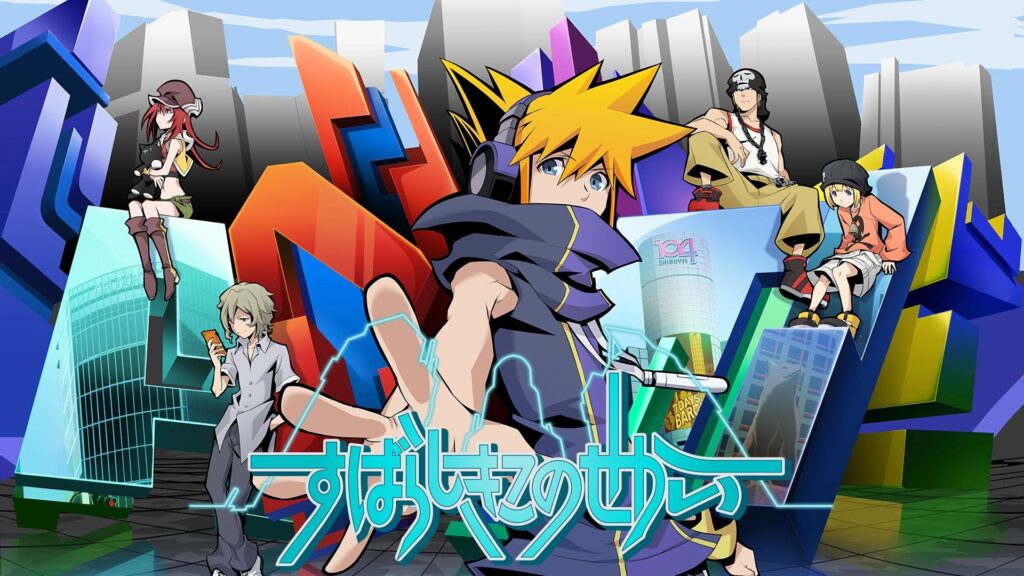 The fears with any adaptation of a beloved cult game or series is that such an adaptation could never match up to the strengths of the product its adapting. While I was excited to see that The World Ends With You would receive an anime adaptation, I feared that I was building myself up for disappointment. What made the game so engaging and unique was its touching story of learning to trust others and expanding your worldview tied perfectly to a gameplay system that saw you controlling two characters at once, which alongside a distinct heavy-line art style would be difficult to adapt effectively into an anime. Although I don’t want to abandon these fears entirely, I will say that the first extended look at the The World Ends With You anime gives me much more confidence that the series will turn out well.

The initial trailer for the series was little more than a confirmation, and though we briefly got the chance to see the series in motion, without an extended look at more than just brief clips it was difficult to judge the anime too much. A new trailer instead acts as a 90-second clip from the anime’s opening episode as opposed to the trailer, chronicling the moment that Neku is sent to the UG in order to play the Game. This is where we see Neku’s confusion that he doesn’t exist fully in the world he once remembered

Seeing the series in motion like this, it’s easy to be impressed at how well the art style of the series has transitioned across into animated form, with the use of both 2D animation and CG blending seamlessly together to recapture the distinct look of the original. The portrayal of Neku also fits almost perfectly with how I imagined him to be.

All this does is further increase my excitement for the anime ahead of its release next year. The World Ends With You The Animation will premiere in 2021 and the anime will stream on Funimation outside of Japan. You can find out more over on the anime’s official website.