There’s an All-New Gundam Build Anime in the Works 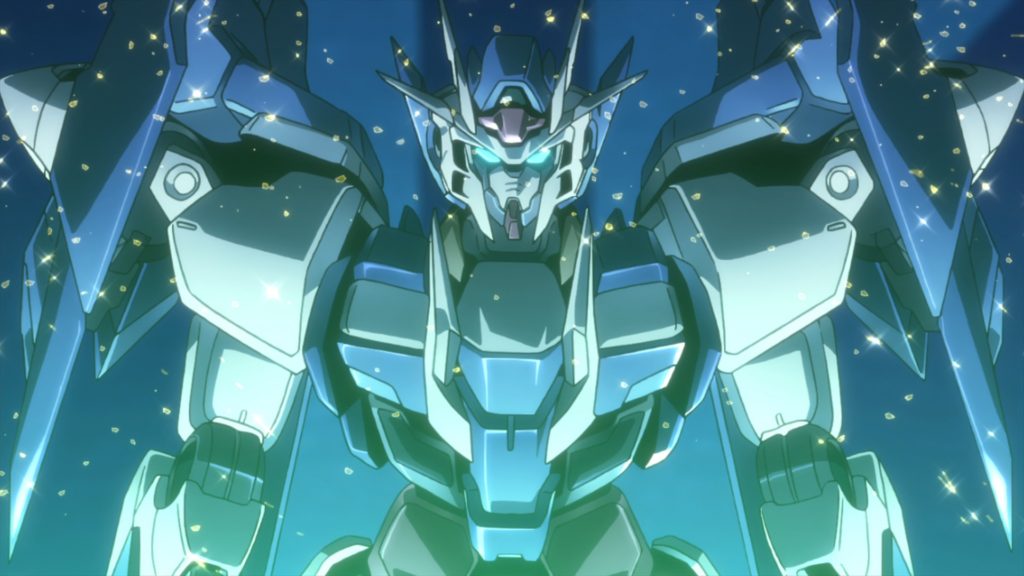 The announcement of a new Gundam show is never really surprising. It’s probably the single biggest franchise in anime in terms of just how many different shows have been created under the Mobile Suit Gundam umbrella. Also, Gunpla, the Gundam model kits that you can build yourself, are an absolutely huge sub-culture on their own. Six years ago, Sunrise had the idea to make an anime about Gunpla itself; Gundam Build Fighters! Now, the Gundam Build sub-franchise continues to thrive with a new anime announced as in development at Sakura-Con.

Sunrise hasn’t announced a title or date for the new Gundam Build anime. Gundam Build Divers, a Gunpla anime with a different continuity than the Gundam Build Fighters shows, just released last year. They implied its a new series, but whether that means we will get a third Gundam Build show or a sequel to Divers itself is unclear. Fighters had two seasons, a film, and a couple of web anime. However, the critical response to Divers was never as high as it was for Fighters. It may make more sense for Sunrise to just make a new show.

This year marks the original Mobile Suit Gundam’s 40th Anniversary. There’s several new anime in development, including movies for Gundam 00, Iron-Blooded War Orphans, and the original Universal Century canon. Of course, you can buy a whole slew of Mobile Suit Gundam shirts at Uniqlo or drink a Gundam branded can coffee in Japan. My guess is, for the Gunpla fans, all sorts of exclusive and limited edition kits will come out throughout the year. A concert series has been announced for tour in Japan too. Sunrise is never one to not take advantage of a merchandising opportunity, at least with this franchise.

We’ll just have to wait until the new Gundam Build anime is formally announced. In the meantime, you can watch Divers on Funimation and Fighters on Youtube.