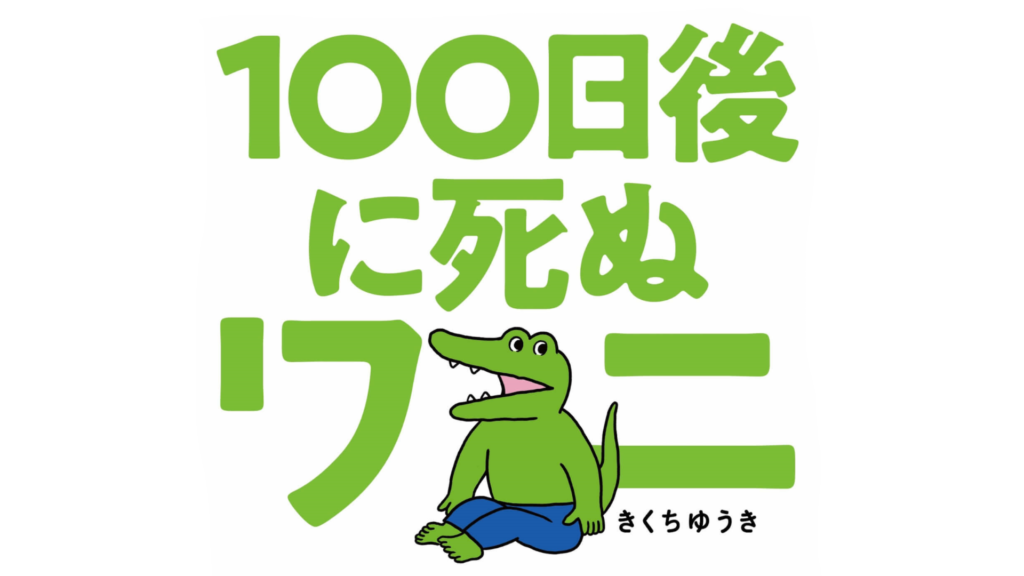 It’s honestly hard to quantify the phenomenon that is This Croc Will Die in 100 Days (100-nichi go ni Shinu Wani). Despite being self-published on original creator Yuuki Kikuchi’s own Twitter account, it quickly picked up steam once it began on 12 December 2019, eventually earning hundreds of thousands of likes on each daily installment. Fans were desperate to see what would happen to the titular Croc as he approached his final day, as well as whether he would die at all.

The final chapter, published on 20 March 2020, was so explosive that it ended up trending number one worldwide on Twitter. What’s more, the collected volume release by Shogakukan was the second highest-selling first volume of any new series last year, only being beaten out by Naoya Matsumoto’s viral hit Kaiju No. 8, which had the full force of the Jump brand behind it.

In terms of its influence, even the upcoming film adaptation 100-nichi kan Ikita Wani (The Crocodile Who Lived for 100 Days) is just the most high-profile example of the sheer number of works that it has inspired since ending. Practically every brand and creator under the sun has tried their hand at the format at this point: even Sui Ishida had a go, albeit only for two days.

Reading the manga for myself, it’s not hard to see why. There’s an intense sense of sadness that radiates from each and every panel of This Croc Will Die in 100 Days: you can’t help but sigh when Croc says that he can’t wait to see the sequel of that movie he really likes, because he’ll never be able to. And it’s all thanks to that merciless countdown at the bottom of the page, slowly ticking towards total doom.

Alfred Hitchcock once remarked that a scene featuring two people talking would be much more exciting if we knew that a bomb was underneath the table: This Croc Will Die in 100 Days takes that one step further by having the entire story revolve around an existential countdown that the audience knows about, but the characters don’t. It’s dramatic irony at its finest.

This Croc Will Die in 100 Days doesn’t just succeed on account of its unique narrative structure. Any disaffected twenty-something-year-old will be able to relate to the daily struggles of Croc as he floats through life, trying to find some sort of purpose. Particularly the chapters towards the last third fly by as his relationship with Senpai pushes him towards fulfilling his dreams of becoming a pro gamer, but that success is only rendered more and more tragic as the clock ticks down ever closer to that fateful day.

Croc isn’t exactly an extravagant character, but he feels intensely real in spite of his cartoonish design. The same goes for his friends, who appear multiple times throughout the story: there’s the abrasive Mole, whose brutish exterior can’t mask the affection he feels for his mates. Mouse probably gets the least amount of character development, but plays a key role in the finale. The way that their friendship group ebbs and flows, occasionally drifting apart due to circumstances but coming back at the very end, also hit me hard: I’ve been there. We all have. 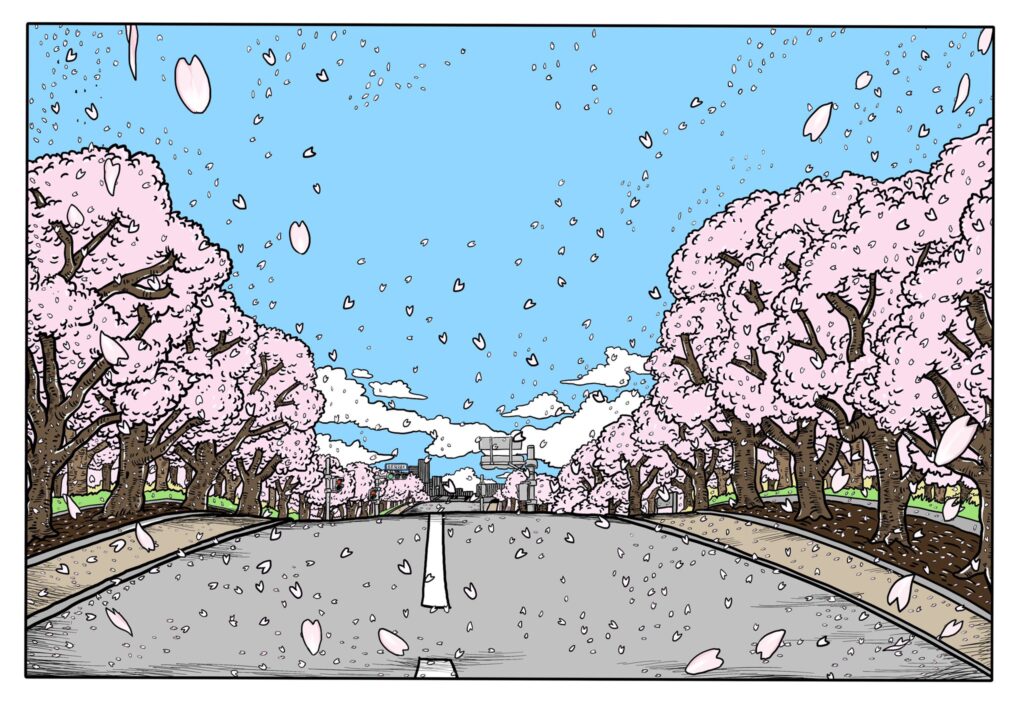 Probably the most surprising thing about This Croc Will Die in 100 Days is that even though we knew from the beginning that Croc would die in 100 days (the clue’s in the title), once the final chapter rolls around, it’s still effective. Particularly noteworthy is how Yuuki Kikuchi cleverly started the series around New Year (a time traditionally associated with endings) and concluded it in April, a time traditionally associated with new beginnings. Thus, just as the sakura blossoms flutter down and conjure images of graduation and matriculation alike, the Croc departs this world.

It’s never stated outright just how he died, but the final set of panels features a set of train tracks and his phone, so it probably was an unfortunate accident. Furthermore, Kikuchi confirmed later on in a livestream with Yoshiki Mizuno of rock band Ikimonogakari that one of his friends also died in an accident, which might have served as inspiration.

‘I wanted to convey the message that we should treasure the limited time that’s given to us, because we never know what might happen,’ he said.

The sense of sadness that permeates This Croc Will Die in 100 Days is therefore born from real-life trauma, although Kikuchi also wants us to see the positive side. ‘The more I took notice of my own “end” and of others around me, the more I thought about how I might turn my behavior and way of life in a better direction. If Wani can cause people to reflect on that, then I’d be happy,’ he said in an interview with Oricon. 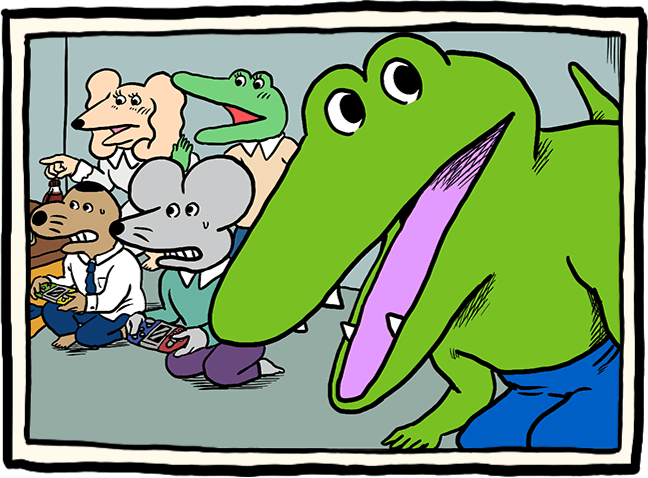 How might we live a fulfilling life in the relatively small amount of time that is given to us on this imperfect Earth? That probably depends on what type of person you are, but This Croc Will Die in 100 Days might provide the answer.

Although the juxtaposition between the banality of Croc’s actions and the ticking time bomb at the bottom of the page might cause some to label his final days as a ‘waste,’ this couldn’t be further from the truth. When he passed, Croc was happy, fulfilled, and surrounded by friends.

After all, isn’t that what we all want?

You can read This Croc Will Die in 100 Days (100-nichi go ni Shinu Wani) for free on Twitter or purchase the collected volume via Shogakukan.