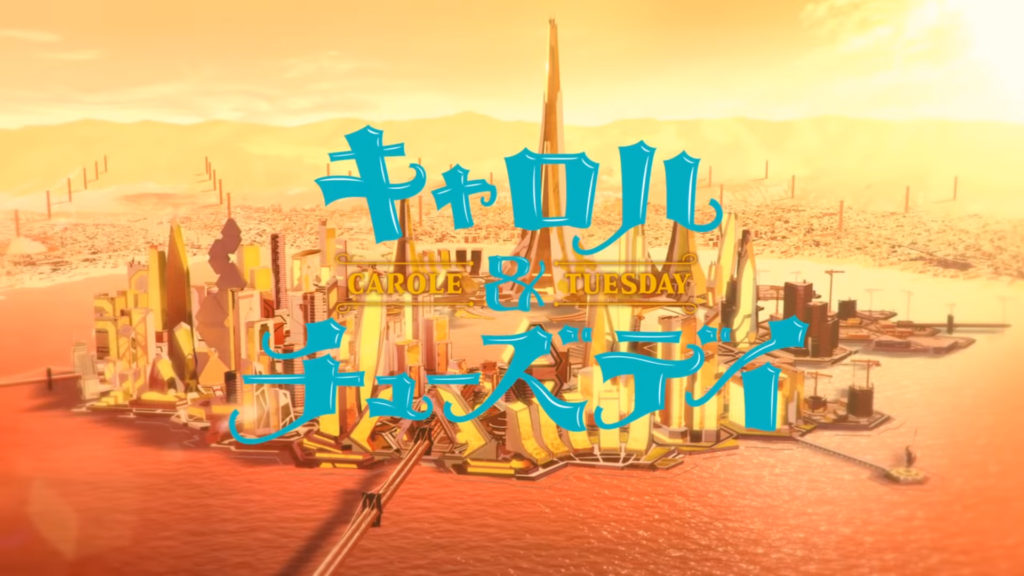 Anime is becoming more and more international every year, not just in who watches it, but also in regards to how it’s made. With fans and artists all over the world loving anime, it only makes sense that some of them would go on to create it. However, designer Thomas Romain is far from a new face in the anime scene, but the name of his new company “Studio No Border” appears to remark on the global nature of anime, its creators and its inspirations.

For those who don’t know of his work, Thomas Romain is a French animation creator who became famous as the co-creator of Code Lyoko (many of you may have seen it on Cartoon Network). His next series was Oban Star Racers, which he made in collaboration with Japanese animation studios. His work on this series caught the eye of Satelight director Shoji Kawamori who invited him to join the studio as a designer. He worked on various other projects whilst developing a new series, Basquash, featuring mechs that play basketball.

In his time at Satelight, Thomas Romain was involved in designing the backgrounds for several major series such as Macross Delta and Aquarion Evol and was even invited by Cowboy Bebop creator Shinichiro Watanabe to create the main spaceship for Space Dandy, the Alohaoe. It was this project that lead to him joining Shinichiro Watanabe’s newest Carole & Tuesday project after leaving Satelight just last year.

In the meantime, Thomas Romain has been setting up his new studio, Studio No Border, which focuses on project development and design works for animation in France and Japan, and on his “Father and Sons’ Design Workshop”, a Patreon supported series where he takes his children’s drawings and turns them into professional illustrations. He’s releasing a hardcover book in English on March 2019 titled “Family Traits: The Fantastic Bestiary of a Father and his Sons“.

Any fan of Satelight shows will be able to tell you how lucky we are to see Thomas Romain and his team at Studio No Border working on world design for Shinichiro Watanabe’s newest science fiction series, Carole & Tuesday. The show debuts on April 10 in Japan as a part of the 20th Anniversary of Studio Bones.