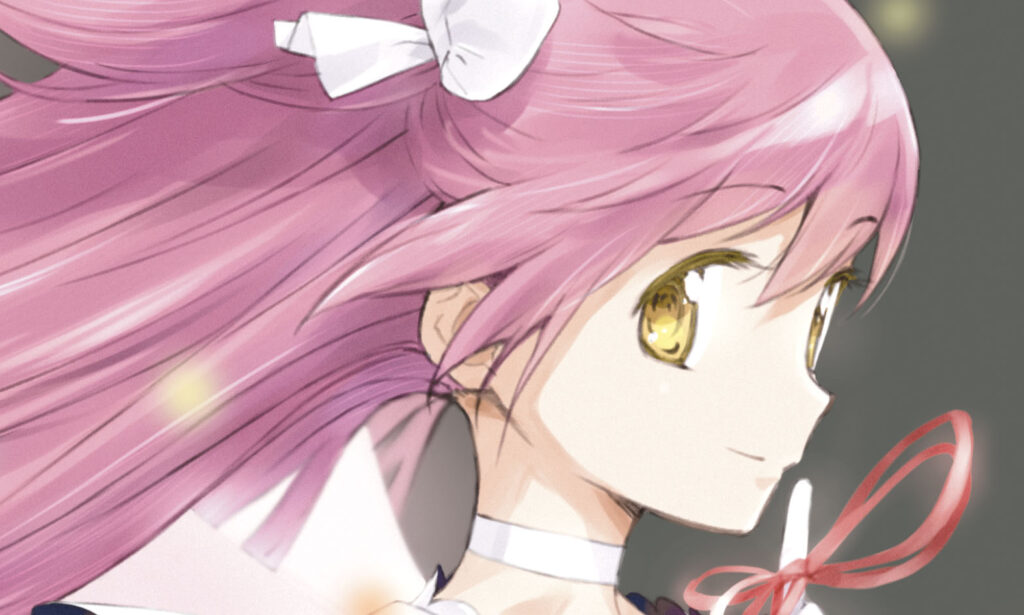 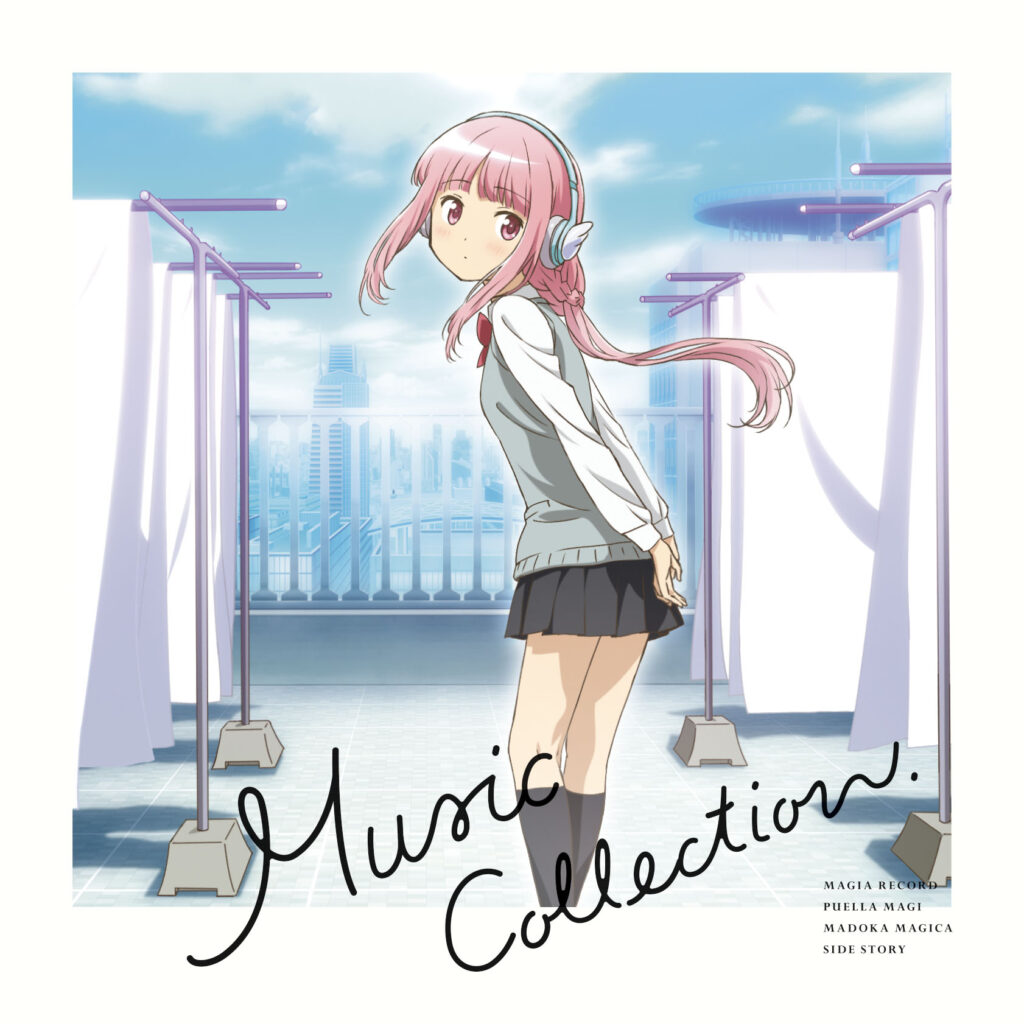 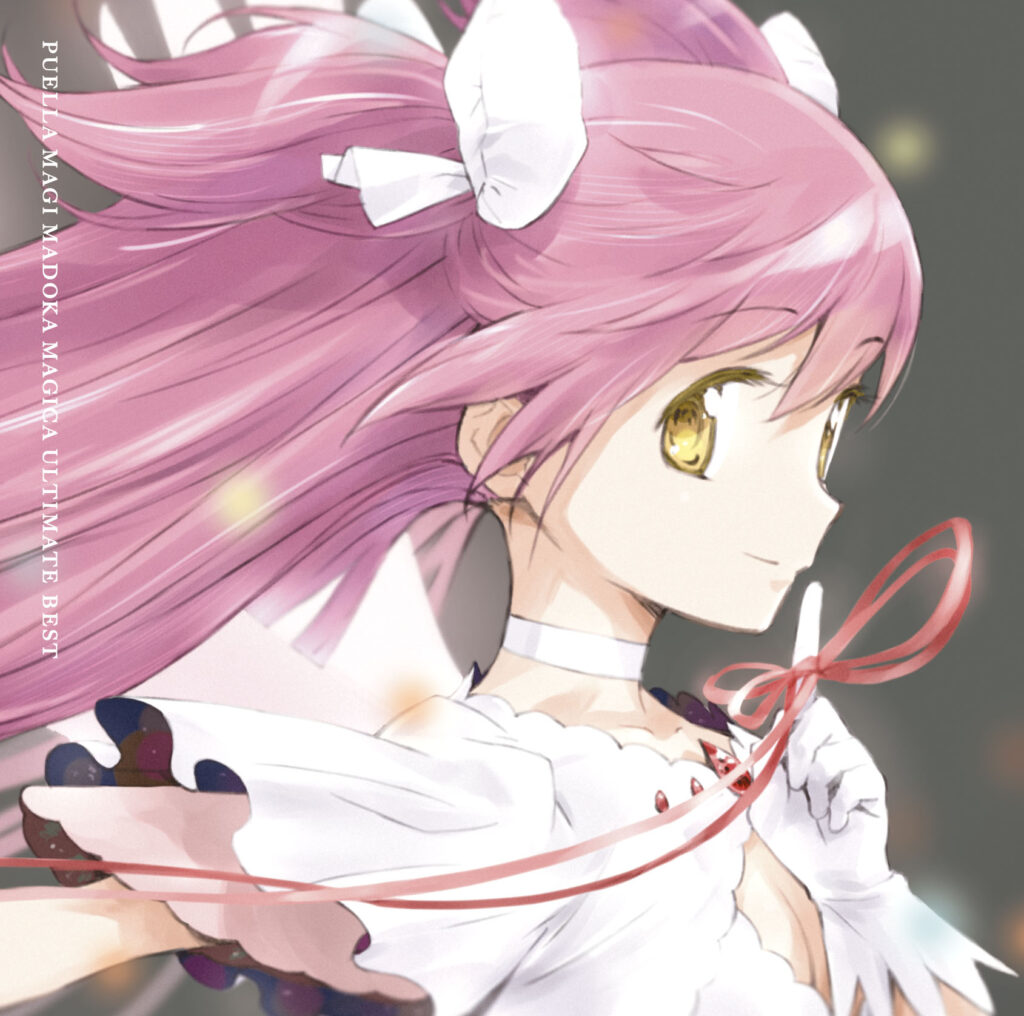 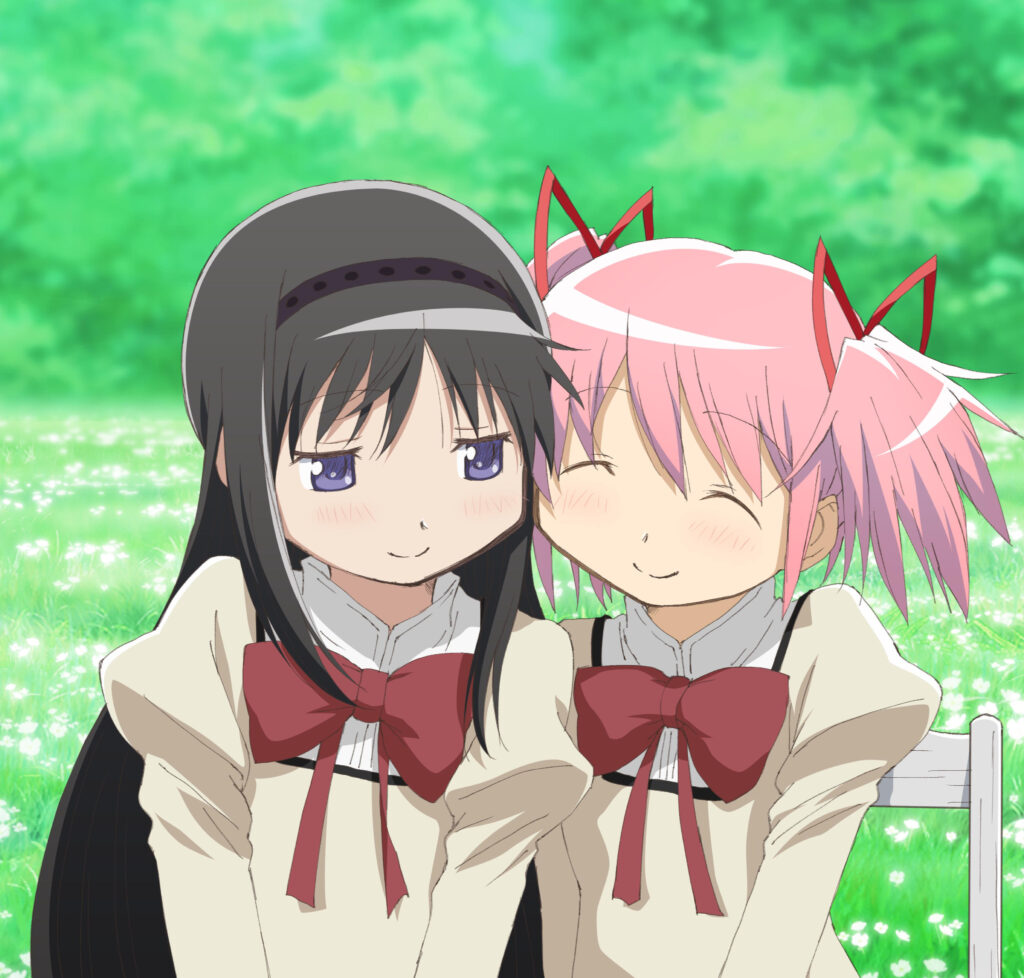 This is naturally all part of the series’ 10th anniversary celebration, as well as in anticipation of the upcoming movie.

Just from what I’ve been able to see, Puella Magi Madoka Magica Ultimate Best lives up to its title, as the first track is ‘Connect’, ClariS’ wonderfully deceptive OP for the series. It also includes the ED, ‘Magia’ by Kalafina. Some of these are character songs, such as Madoka’s sugary-sweet ‘Mata Ashita’ (See You Tomorrow). If you want music you can sing along to (or at least hum), this is probably the album you want.

Puella Magi Madoka Magica Music Collection is essentially music to kill (or be killed by) witches to. Most of it consists of Yuki Kajiura’s haunting (and Latin-titled) score for the series. Just to break things up a bit, it also includes a couple of the cheery songs from the first album.

The Magia Record: Puella Magi Madoka Magica Side Story Music Collection is pretty much what it says on the cover. Instead of ClariS or Kalafina, you get ‘Kakawari’ by Trysail. It’s very similar to the other music collection, with a lot of instrumental music.