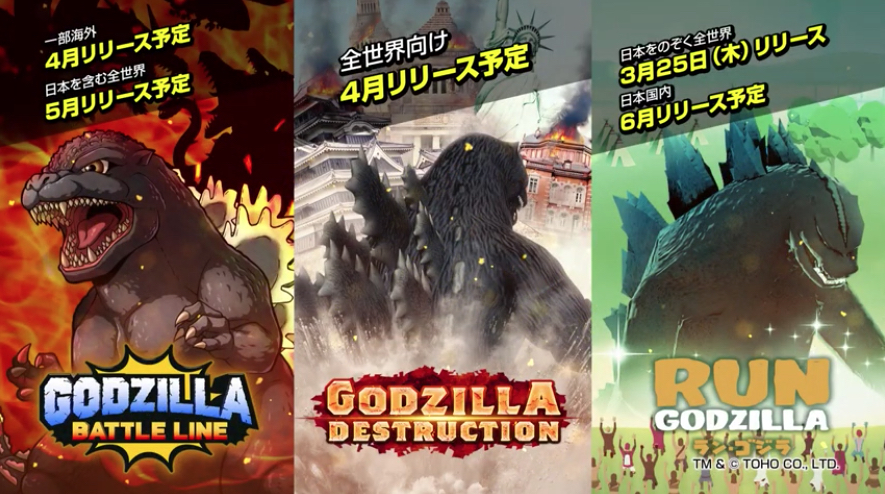 Godzilla has been hot recently, with a Netflix Godzilla anime series just around the corner, the live-action Godzilla vs. Kong coming out soon, and… let’s be honest, when has he not been a big deal? With that in mind, Toho created three new mobile Godzilla games for 2021: Run Godzilla, Godzilla Destruction, and Godzilla Battle Line.

Run Godzilla immediately made me think of Super Mario Run, and the recently released Crash Bandicoot: On The Run!, but it’s not a Godzilla auto-run platformer. It’s a Godzilla raising game. And it’s weird.

The description in the App Store on my iPad sounds like Toho is deliberately trying to invoke the oddball charm of strange Japanese games such as Katamari Damacy. It even comes right out and says, ‘a bizarre casual game.’ But I have to admit, the concept is intriguing.

It seems that kaiju love to run, and the local villagers love kaiju. Your kaiju get stronger when you are idle and praying to the kaiju helps. Eventually, you want your kaiju to win at the Godzilla Races.

Godzilla Destruction features Godzilla destroying things. You are Godzilla, and you get to be as destructive as possible in an international rampage against well-known landmarks. 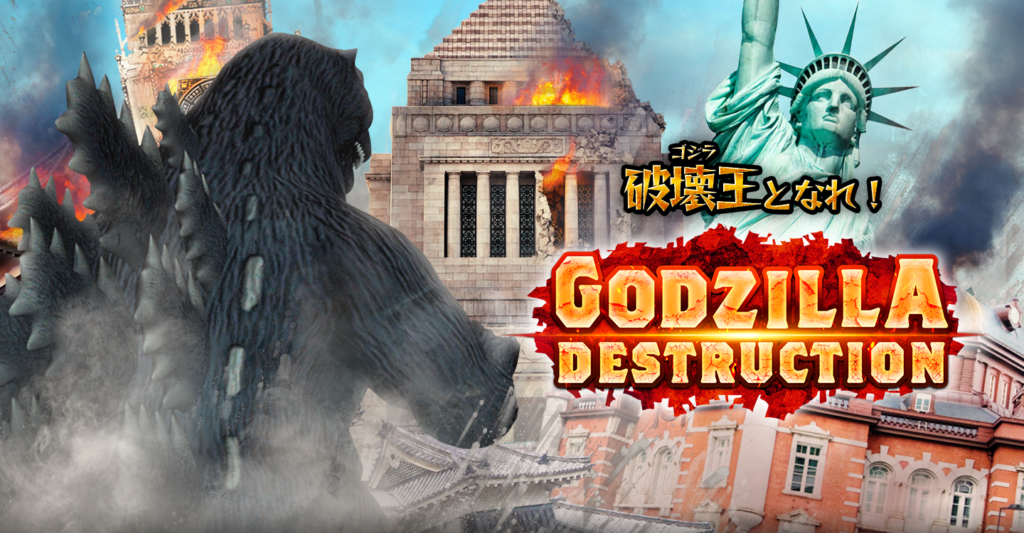 Godzilla Battle Line is a real-time strategy game. You build a strong monster team and then fight against other worldwide players in three-minute monster battles.

Run Godzilla (Apple Store or Google Play) is already out. Godzilla Destruction will come out in April. Some areas will get Godzilla Battle Line in April; others in May. All of these Godzilla mobile games are on iOS/ Android.