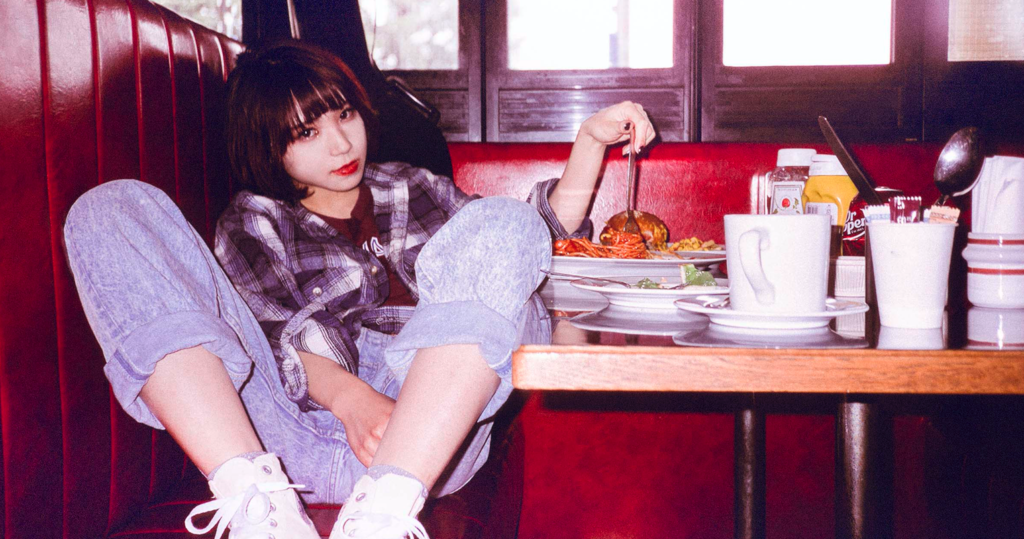 I can just imagine how the pitch for the unusual sales method for BiSH’s Ayuni D’s solo album CD, “Thumb Sucker”, sold under the stage name PEDRO happened…

Ok, so it probably didn’t go exactly as I described it, I’ll admit. However, the results of this conversation are genuine.

BiSH, and by extension WACK, the agency who manages the group, have never been ones to shy away from giving away or selling their music in unusual ways, and, as it turns out, even when they perform solo it’s something they’re willing to try out. And considering the success they’ve had with this promotional tactic, who can blame them! Even though the sales generate less revenue for them by often being sold at a lower price point (this album is collectively sold for 1300yen including tax instead of the 3800yen before tax of the full release), it creates news and a buzz around their music through word of mouth. The early sales for “CARROTS and STiCKS” that defied expectation by not having the members themselves sing also was able to top the Oricon Daily Rankings for the day of its release with almost 9000 units sold, showing the success of such a promotional strategy if conducted correctly.

The plan works, though! After all, I’m writing this news article as the proud owner of 13 individual singles I’ve got the fun of ripping to their Mac later on today.

Here’s hoping Ayuni D’s “Thumb Sucker” is as interesting as its unusual sales tactic. Although considering the quality of her voice and the output of BiSH itself, I’m not worried at all. If you want to learn more about PEDRO, you can find such info on the official website.