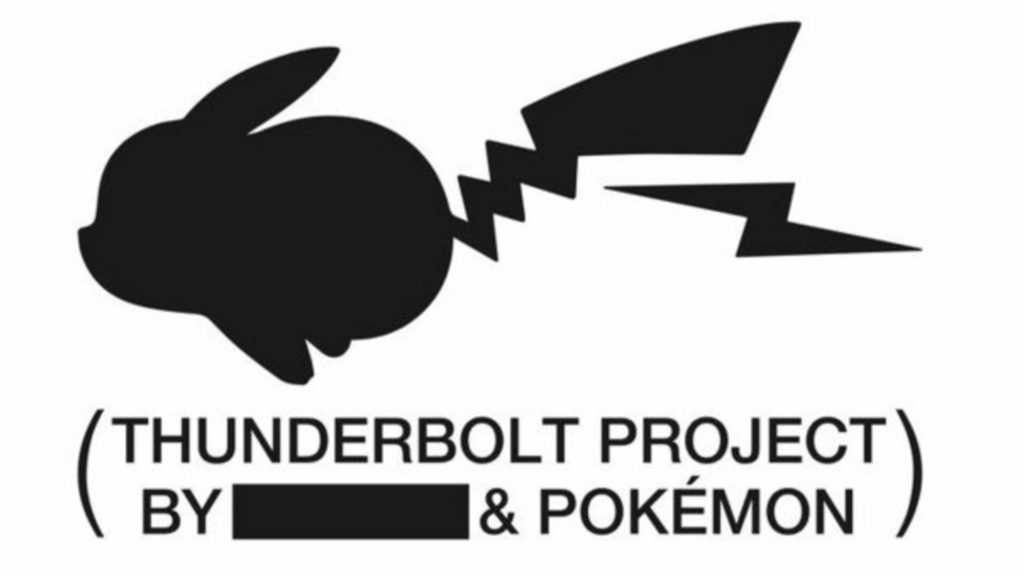 Hot on the heels of a very successful showing at the inaugural Hypefest event in New York this past weekend, The Pokémon Company has announced that a pop-up shop for their collaboration with Hiroshi Fujiwara, THUNDERBOLT PROJECT BY FRGMT & POKÉMON, is coming very soon in Tokyo. Of course, much like many of the details about the project have been to date, not much is currently known about where or when this is going to be occurring. And while it may be frustrating for some, the secrecy of the whole project is clearly only making the demand that much more significant.

I personally just got back from Hypefest myself, and if one thing about the project can be said to be true it’s that it is clearly taking the streetwear scene by storm. Lines at the THUNDERBOLT PROJECT BY ◾️◾️◾️◾️◾️& POKÉMON booth were massive right at opening and their giveaway items for Pokémon Go players were depleted by 3 pm on Saturday. I waited in line for a while to order a few pieces from the collection with many of the items already being sold out before I got into the booth at 3:30 pm. Given how fast things moved at that event, and what resellers are already asking for on many of the pieces on eBay, it would be amazing to see an additional quantity of many of the primary pieces in the collection be available at the pop-up. I for one would love to get my hands on the black shirt with the running Pikachu silhouette, which I missed out on this weekend.

As you can already tell, we’re massive fans of this collaboration here, so it’s safe to assume that we’ll be bringing you more details as they emerge on this pop-up as well as any other future developments. In the meantime, be sure to read our interview with Hiroshi Fujiwara and check out our contest for one of 2 Pokemon Let’s Go Nintendo Switch bundles!