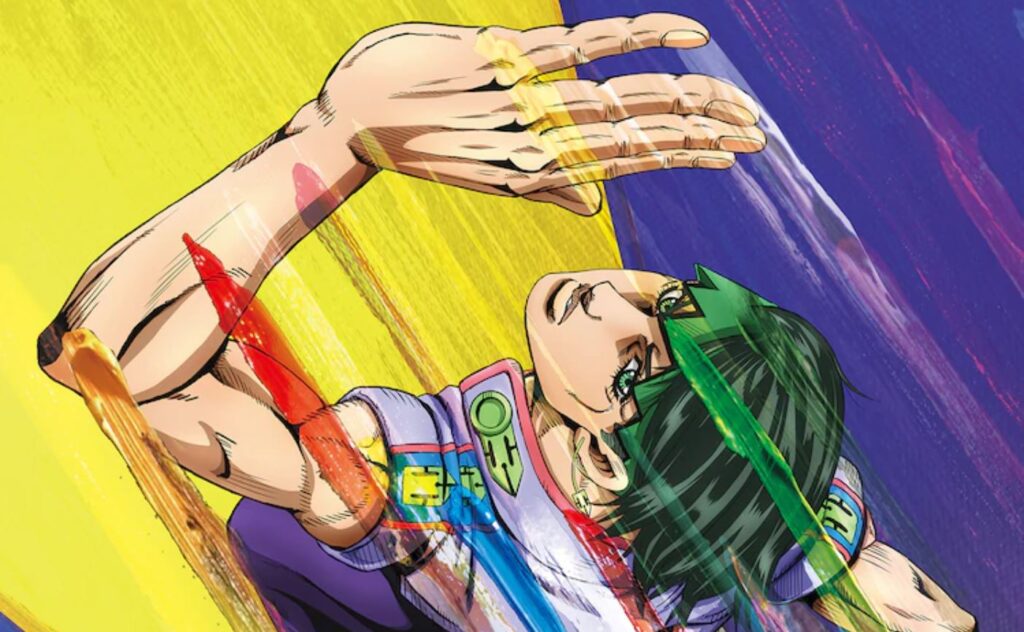 Earlier today Netflix made a series of grand announcements as part of its 2021 exclusive anime line-up. Some surprising new series were announced, including adaptations of The Way Of The House Husband and Thermae Romae, and first peek trailers at some previously reported on anime were unveiled.  One exciting announcement, that’s not quite a world premiere but still of something highly sought out and hasn’t been available streaming anywhere, was for the Jojo’s Bizarre Adventure spin-off ‘Thus Spoke Kishibe Rohan’ mini-series. Centered around everyone’s favorite in-universe manga artist, episodes that have only screened in a small handful of Japanese theaters will come to Netflix spring of next year. 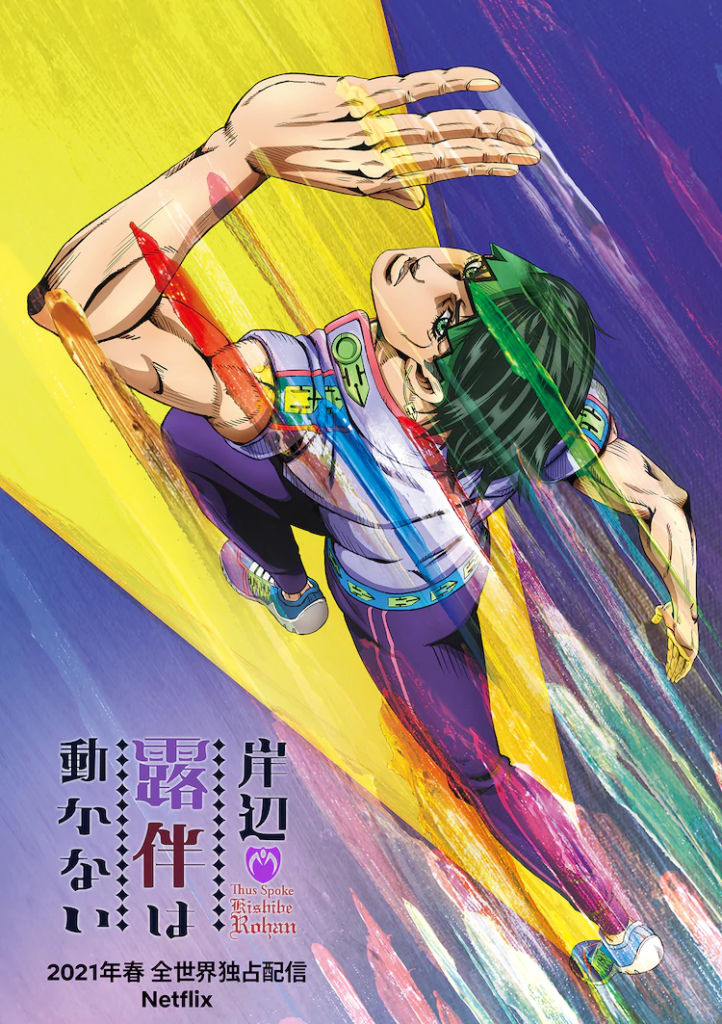 Based off the ‘Rohan Won’t Move’ manga shorts by Hirohiko Araki, David Productions created initial episodes of the ‘Thus Spoke Kishibe Rohan’ as extras for the Japanese Blu-Ray release of Diamond Is Unbreakable. Crunchyroll previously streamed one of these episodes, but since then two more were created and released into less than 10 Japanese theaters earlier this year. These new episodes have yet to stream anywhere so, while their technical premieres weren’t on the service, Netflix will make the highly sought-after spin-off available to everyone for the first time.

Probably not so coincidentally, just a couple of weeks ago a ‘Thus Spoke Kishibe Rohan’ live action dramatic mini-series was announced. Arguably the franchise’s most popular character not named ‘Jojo’ or ‘Dio’, Rohan getting his own fanfare makes sense. Hirohiko Araki too has seemingly always loved the character, what with both of them being manga artists, creating spin-offs with him like ‘Rohan Won’t Move’ and ‘Rohan At The Lourve’ long after Jojo Part 4: Diamond Is Unbreakable wrapped up. While there’s still no news on when or if we’ll get a Part 6 anime, we’ll happily take more Rohan Kishibe in the meantime.