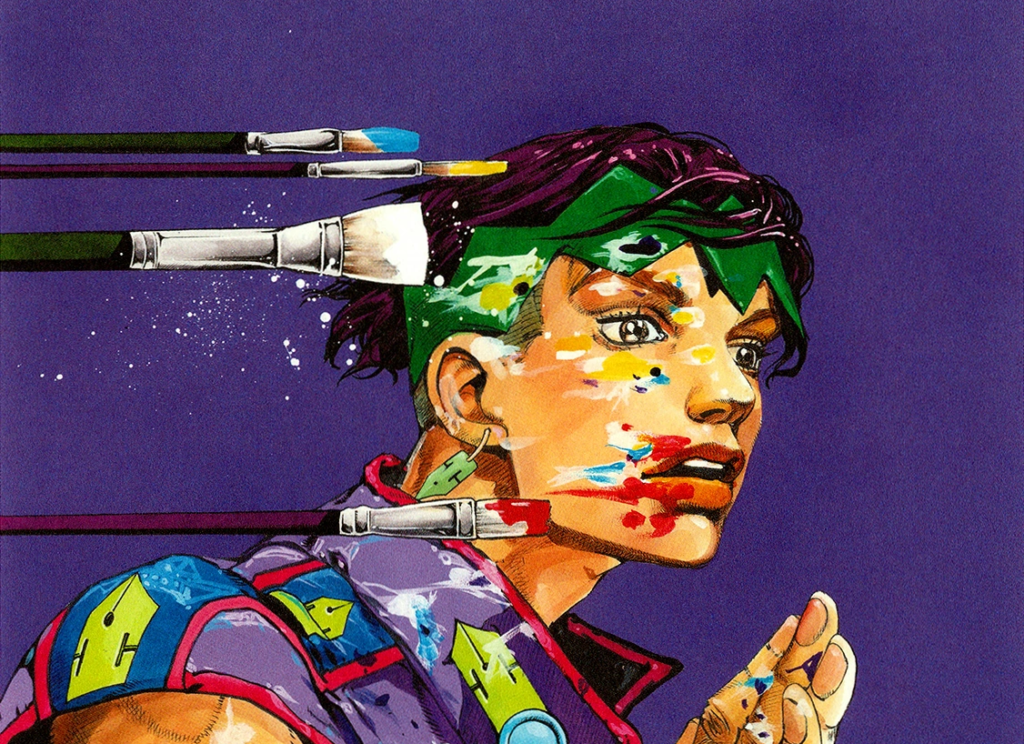 Hirohiko Araki’s JoJo’s Bizarre Adventure spinoff, Thus Spoke Kishibe Rohan (Kishibe Rohan wa Ugokanai), is getting a drama adaptation. Courtesy of NHK, the live action series will run for three episodes this December and star Issei Takahashi in the lead role. While drama adaptations of shonen series haven’t always been the best (looking at you, Death Note drama), this one could be pretty good – here’s why.

Firstly, the stories that the series will be based on are pretty specific. Instead of simply adapting the first three (At a Confessional, Mutsu-kabe Hill, and Kishibe Rohan Goes to Gucci), the Thus Spoke Kishibe Rohan drama is adapting the fourth and eighth: Millionaire Village and DNA. It is also adapting Kushagara from the light novel spinoff, penned by Ballad Kitaguni and released in 2017.

These very specific choices no doubt stem from the spinoff’s own flippant attitudes towards numbering – starting with ‘Episode 16’ and ending with ‘Episode 9’ – but also seem to betray a familiarity with the source material that is encouraging: only Yasuko Kobayashi, who wrote most of the scripts for David Productions’ anime, could come up with something like this.

Speaking of staff, it must be said that Issei Takahashi looks very much the part in the titular role. Pictured below, his relaxed posture and satisfied expression give off just the right amount of swagger and self-confidence that is needed to play Hirohiko Araki’s self-insert. His costume looks pretty good, too. 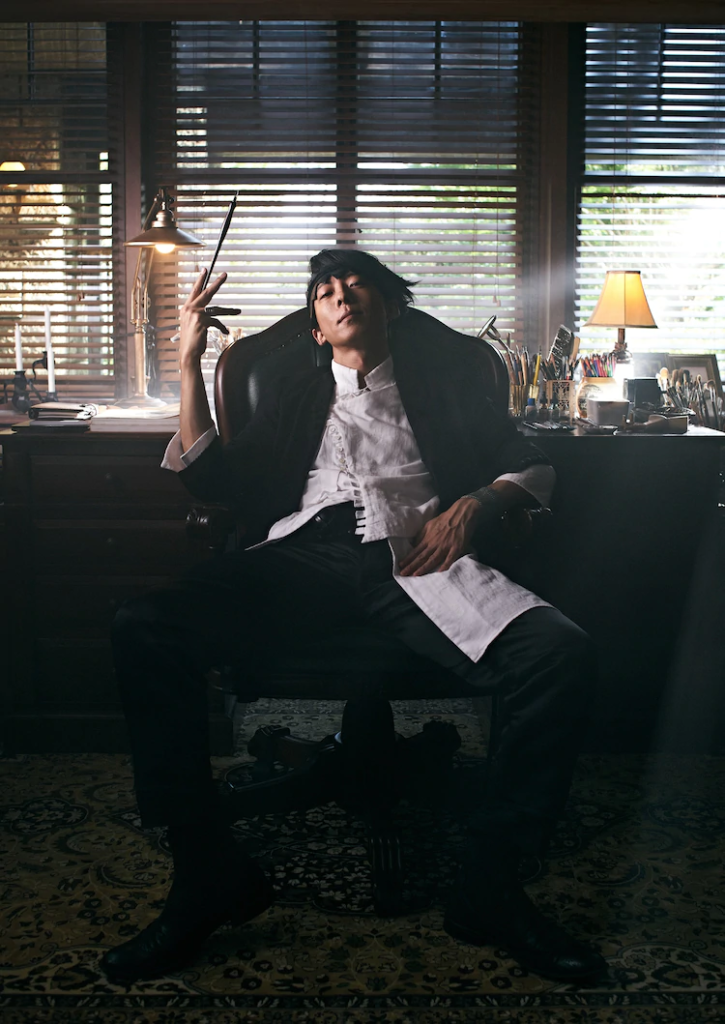 I’ll be the first to admit that I don’t know any of the other actors, but what I do know is that Thus Spoke Kishibe Rohan is perfectly suited for a live-action series. Everyone has probably forgotten about the Diamond is Unbreakable movie by now, but I haven’t: not only were the visual effects a little bit off, it also felt very strange for Warner Bros. to dive straight in and adapt the fourth part without so much as looking at the previous three.

Nevertheless, a Thus Spoke Kishibe Rohan drama would have none of these problems. As largely self-contained stories separate from the rest of the JoJo universe, they make sense to adapt in episodic format and, indeed, out of order. Furthermore, while there are undoubtedly flashy scenes involving Stands, these Rohan stories are largely centered around mystery – making creating convincing-looking visual effects less of an issue.

Are you excited for the Thus Spoke Kishibe Rohan drama? Have you read the manga? Let us know via social media or our Discord server, linked below.