Tite Kubo, The Man Behind Bleach, Was A Manga Giant 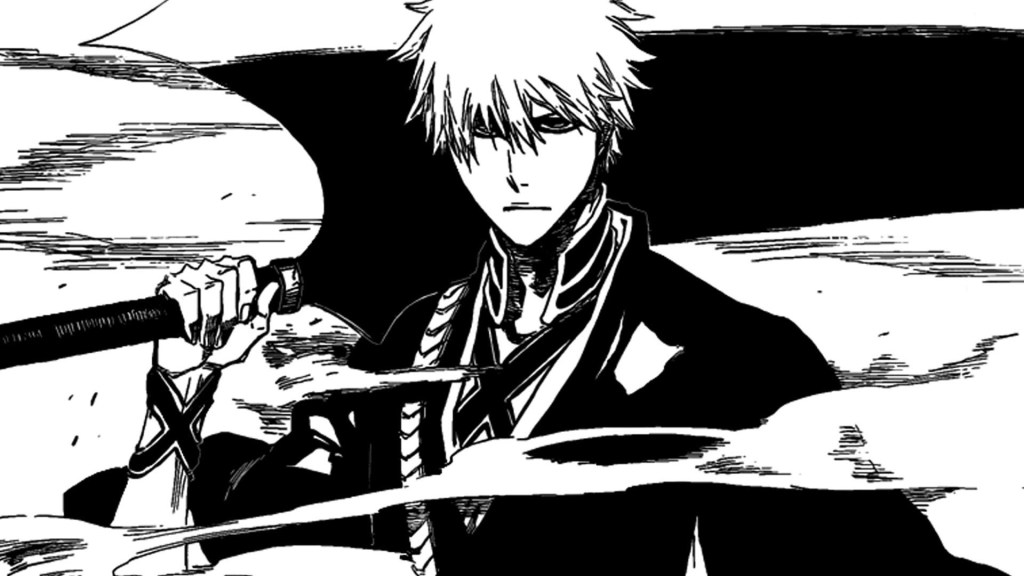 With an unfortunate fall from grace, instead of being able to go out gracefully, Bleach left a bittersweet taste on most of our tongues by the end of it all.

The days when the slick, cutting edge manga about shinigami with transformations swords was part of the Shonen Jump trifecta known as ‘The Big 3’ with other heavy hitters One Piece and Naruto are long gone. Remembering that time in fandom history and even thinking back to Bleach itself, there’s something so ethereal and a little sad about it now.

One Piece continues as it always had, Naruto had a huge finish and lives on in fans’ hearts as well as in Boruto. Bleach? The manga ended with a whimper in 2016 after a 15-year to the month run. Its final arcs were never animated.

Hard to believe that once upon a time both Bleach and its creator Tite Kubo were at the top of the manga world.

One of the reasons Bleach was so successful in the first place was Tite Kubo’s artistic presentation; like most long-running Shonen staples the early art was a bit rough, though not without its charm.

A couple of years into serialization, when Kubo really hit his stride, he was producing some of the most striking art in the game. His characters were sleek and each distinctly stood out in a crowd. Kubo also had a taste for fashion and sword designs, allowing fans to really get into the imagery of bleach.

One area he skipped over, on purpose, was the background department. In fact, the lack of backgrounds and all the white space in bleach was something of a proto meme way back in the day. However, pitting these stylish characters with their fits, their ‘zanpakutos’ (Bleach lingo for swords), and nothing else gave the comic and undeniable ‘cool’ effect.

The Rise and Fall of Bleach

Some of you at least still have to remember the days when anime conventions were filled with people wearing the iconic black shinigami robes each carrying around swords and other weapons of vastly different sizes.

Bleach really was a neck and neck contender with Naruto once upon a time, and in western fandom, both were hundreds of times more popular than One Piece during that era. The comic offered a more mature take on the Jump Formula and the Shonen genre as a whole. It distinctly wasn’t a dressed-up Dragon Ball Z clone and at the time fans responded extremely well to this TV-15 anime that flirted with death and started out with a huge horror influence. What exactly happened though?

Bleach went through several mutations throughout its 15-year run and unfortunately, some left it worse for the ware. The first six volumes, or a year and change, of the comic, was an eerie tale of this giant ghost-monsters hollows haunting this small town and Ichigo Kurosaki and friends having to fight them off.

After, Tite Kubo decided to add a whole bunch of Cool Sword Boys and Girls to the mix, making it a more traditional fighting manga but that works for it! With his slick art style the first major arc, The Soul Society Arc, was extremely engaging. You wanted to see all the new Shinigami and could not wait to see their Bankai transformations. Unfortunately, with its next huge arc Hueco Mundo failing to capture that magic Bleach’s fans slowly but surely started paying less and less attention.

Nothing, except One Piece apparently, stays popular forever and towards the end of its run, a new breed of competitors like Attack On Titan existed. Sorry Tite, but all hope’s not lost.

With Burn The Witch Tite Kubo Has A Second Chance

In 2018 Tite Kubo unleashed his first post Bleach manga work out into the world. It was a one-shot in Weekly Shonen Jump called Burn The Witch. It took place in England with some stylish characters fighting dragons in the middle of the city.

The twist though? Skip the rest of this section if you don’t want spoilers.

The last couple pages of the comic reveal that these characters worked for the ‘Soul Society England Branch’ confirming the work’s in the same universe as Bleach.

Furthermore, on the final page, the words Burn The Witch was written in English with parts of the words colored in to read ‘Bleach’. The story isn’t over yet, though he’s yet to launch the full series.

Just What Is Tite Kubo’s Net Worth?

It’s hard to say exactly how much a manga artist’s net worth is. Unlike other ‘celebrities’ their info is usually kept private. However, conservative estimates place him at around $5 million dollars. Some figures have reported up to $50 million though, which leaves a lot of wiggle room.