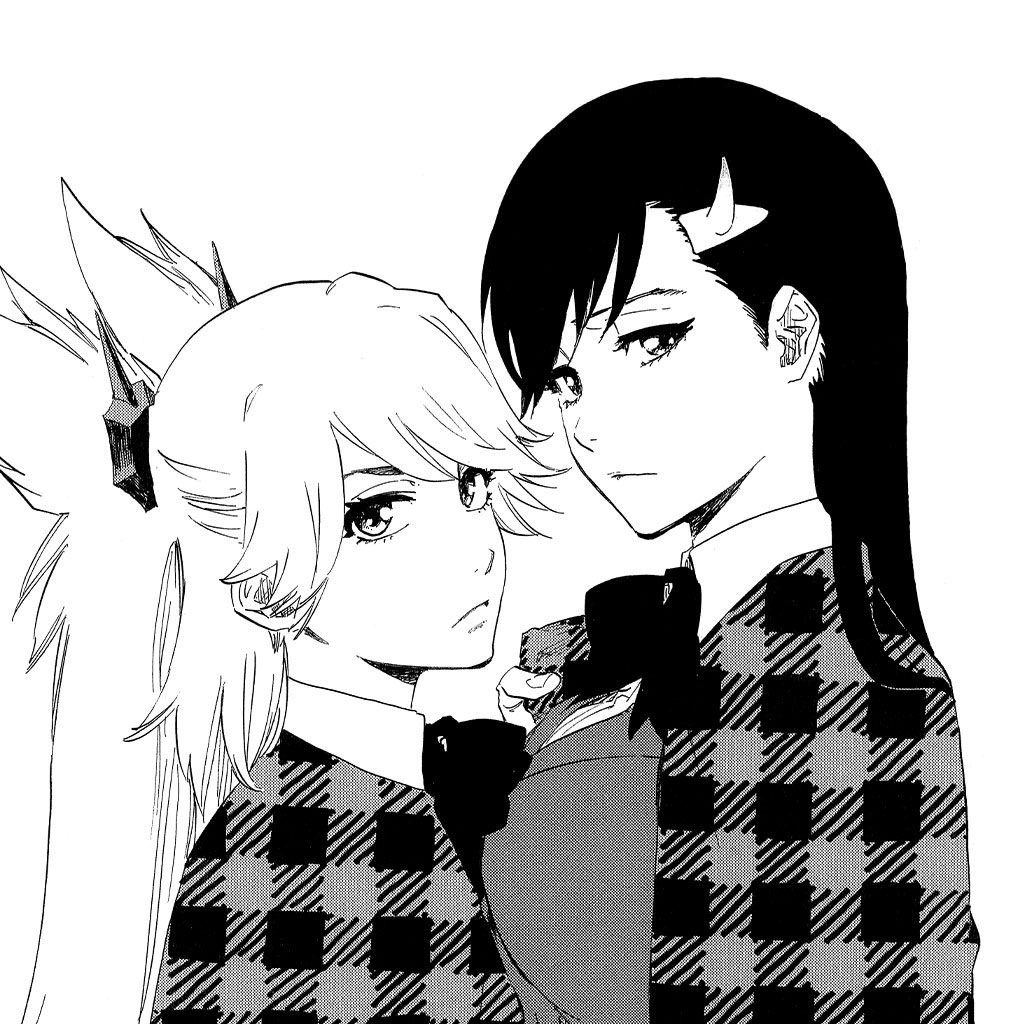 Tite Kubo has been largely out of the public eye since finishing up Bleach back in 2016. Recently he’s begun to resurface, with his first major move in a while being the character designer for the newest Sakura Wars game. Aside from that, all he’s released into the wild these past couple years has been a one-shot titled ‘Burn The Witch’ back in 2018. Since then fans were wondering if and when it would become a full-fledged series. We’re thrilled to see a report that later this summer, Tite Kubo would be bringing ‘Burn The Witch’ to Weekly Shonen Jump in a limited run series. The unconfirmed leaked images also seem to indicate there’s an anime in development too?

If the image shared above turns out to be true, later this year we’re not only getting the brand new ‘Burn The Witch’ manga by Tite Kubo, but an original animation is also in development. The manga is reported to hit in summer, and in fall the anime would debut. The image states that the anime is being produced over at Studio Colorido and directed by Tatsuro Kawano who has worked on anime in the past like Psycho-Pass 2 and Madoka. The story of the original one-shot manga followed the two girls above as they hunted dragons in England. At the end of the manga, it was revealed that it was loosely connected to ‘Bleach’. Whether this new short series will pick up all the same thread or tell its own story is not stated.

As all part of the Bleach 20th Anniversary project, we’re set to really see an attempted resurgence of Tite Kubo. Truthfully I hope he succeeds as someone who really loved Bleach in its earlier years, saddened it lost its steam. Hopefully, after this multi-year break, Tite Kubo has tapped into some new inspiration in the creative well to make ‘Burn The Witch’ a memorable comic and anime experience.

The timing of this lines up with the timing of the now-canceled Anime Japan trade show, but the official Bleach 20th Anniversary website has announced a scheduled livestream for March 21st which is likely when more details and direct confirmation of this project will be shared with the public.