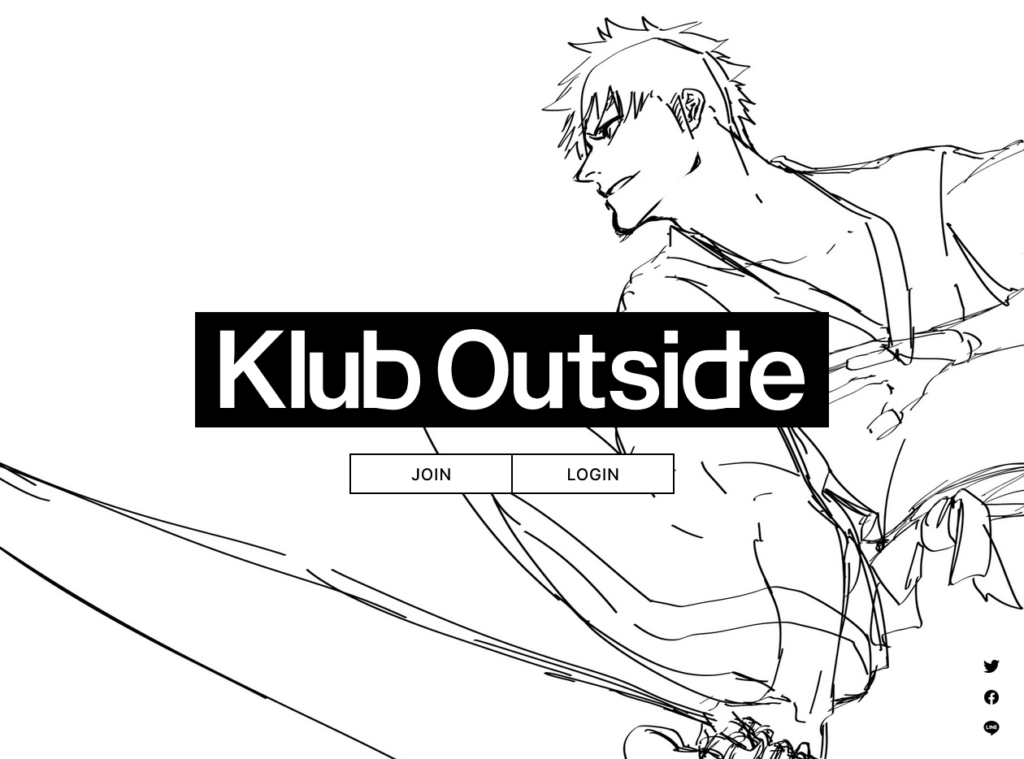 It seems as if everything Tite Kubo does is for a limited time only as of late. From the short, four-chapter serialization of Burn the Witch to its three-episode anime OVA adaptation, the Bleach creator appears to be struggling a little bit with commitment. Even his official fanclub, launching next year, is similarly non-committal: it will offer exclusive content for die-hard Tite Kubo fans, but only for a year.

This is because the Tite Kubo official fanclub, called ‘Klub Outside’ (is that some kind of joke? You know that none of us can go outside right now, right?) is ostensibly meant to celebrate Bleach’s 20th anniversary, which is also bringing us the long-awaited adaptation of the Thousand Year Blood War arc. Given that it launched in 2001, it would make mathematical sense to keep any celebrations limited to 2021.

Would it have really been that hard to keep the Tite Kubo fanclub going for more than a year, though? Who knows. According to the official website, it will offer the ‘latest information’ on the ‘creator’s circumstances,’ ‘original illustrations,’ as well as exclusive content that you won’t be able to find anywhere else. These include such as the chance to receive a digital New Year’s card from the author, and a Q&A corner, where members will be able to ask him questions.

It could be argued that that’s quite a lot of content for one man to deliver. It will be up to Tite Kubo fans, however, to decide whether the benefits are worth the price of entry; Klub Outside has two subscription options: the ‘Elite’ course, which will set you back 8000 yen for the whole year, or an ‘Entry’ course, which charges you 500 yen per month. Presumably, you can cancel that latter subscription at any time.

Of course, certain exclusive goods and information will only be made available to the ‘Elite’ members, so it’s clear that Klub Outside wants you to pay the highest amount. Tite Kubo isn’t the only manga creator to launch an official fanclub, either: Chuuya Koyama, author of Space Brothers, recently opened one this year. The only difference is that one isn’t going to close any time soon.

Tite Kubo’s official fanclub ‘Klub Outside’ will open in January 2021. Check out the official website for more details.