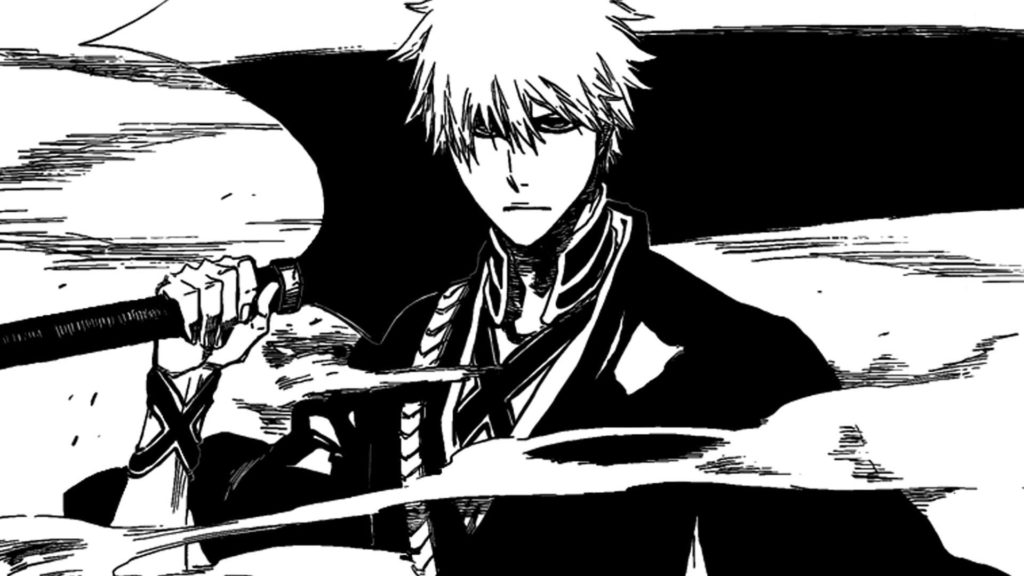 The most recent of Japanese Weekly Shonen Jump teases an upcoming work by Bleach creator Tite Kubo. According to the magazine, next week’s issue will announce Kubo’s next creation. Whether this announcement will be for his full return to weekly manga or another one shot that will run in the magazine, we just don’t know yet. Since finishing Bleach, in August of 2016, the only manga he’s created was a one shot called Burn The Witch, which released in Jump last July. For now, we’ll just have to wait until next week to find out more information.

While Tite Kubo’s name doesn’t quite have the same pull it would have 10 years ago, lots and lots of people have been waiting for his return. The ‘Big 3’ of manga used to be the One Piece, Naruto, and Bleach trinity in Shonen Jump. At the point where anime really become a global phenomenon, these were the three most popular in the entire world. One Piece continues and is beloved by fans to this day and Naruto got to end on a high note still enjoying residual popularity. However, Bleach didn’t get to enjoy such a happily ever after.

Despite it going toe to toe with Naruto and One Piece in the past, the anime was soft-cancelled in 2012; four years before the manga wrapped up. In 2019, it’s final arcs have yet to receive an adaption. Fans thinks the manga seemed to tie up a little too quickly in the end. It’s possible that Tite Kubo wanted to continue making Bleach but due to its drop in popularity and sales, Shonen Jump may have asked him to pull the plug earlier than expected. That said, Bleach was a formative anime for many many people and is still fondly remembered by many. Kubo’s most recent one shot, Burn The Witch, even tied into the Bleach canon. He still has his fans, and they have something to look forward to.

The new announcement could be a full run of Burn The Witch, it could be an entirely new manga. We’ll see what Tite Kubo has in store. Check back next week!