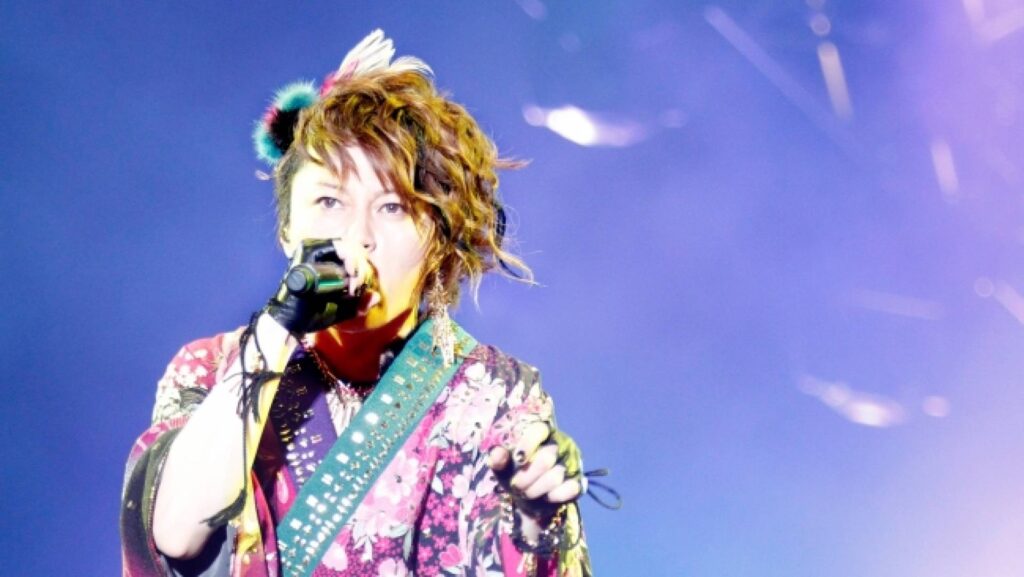 Today, T.M.Revolution announced that he will be celebrating his 25th anniversary as a recording artist with a 25 concert hall tour in his hometown prefecture of Shiga, Japan.

I would be remiss to say that my life would be completely different if I hadn’t watch a specific episode of Hey! Hey! Hey! when it aired on TV every Sunday night in the Bay Area, California. The night that I happened to watch it, T.M.Revolution was on the show performing his new single, ‘Burnin’ X-Mas’. Once I heard that song, I was stuck. There was something about him that drew me in and made me want to learn the Japanese language. 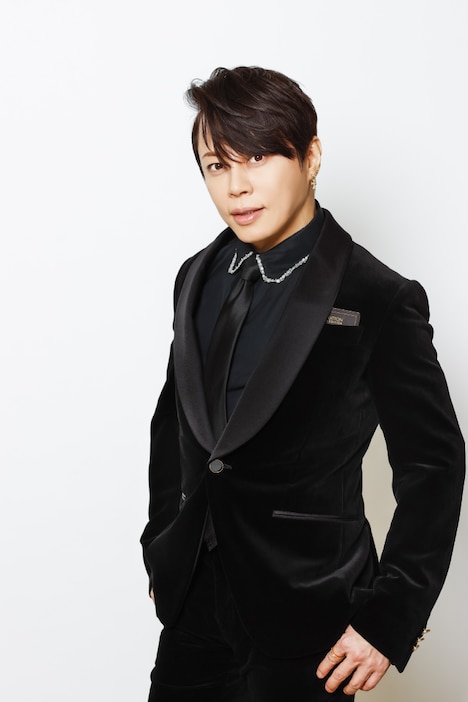 Takanori Nishikawa, better known as T.M.Revolution, was a force to be reckoned with in the late 1990s. The pairing between himself and producer Daisuke Asakura combined for a sound that was so unique that the only place he could go was the top.

He has sold out concerts across Japan, including Tokyo Dome, and performed around the world for various events and conventions. Being from the Shiga prefecture it makes complete sense that he would want to celebrate his 25th anniversary in his hometown. 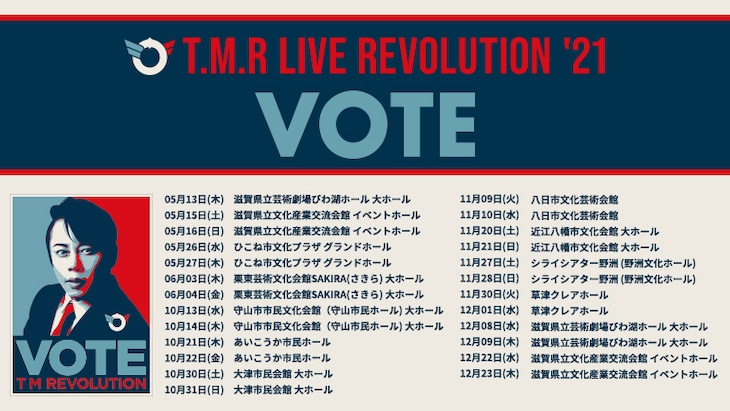 The T.M.Revolution 25h Anniversary Tour ‘VOTE’ will be kicking off on 13 May 2021 and will run until 23 December 2021, with every show taking place at a concert hall in the Shiga prefecture. At the time of this writing, no shows outside of Shiga have been announced.

To fulfill one of my lifelong dreams, I need to be traveling to Shiga to see T.M.Revolution live. Sounds like a fun trip.