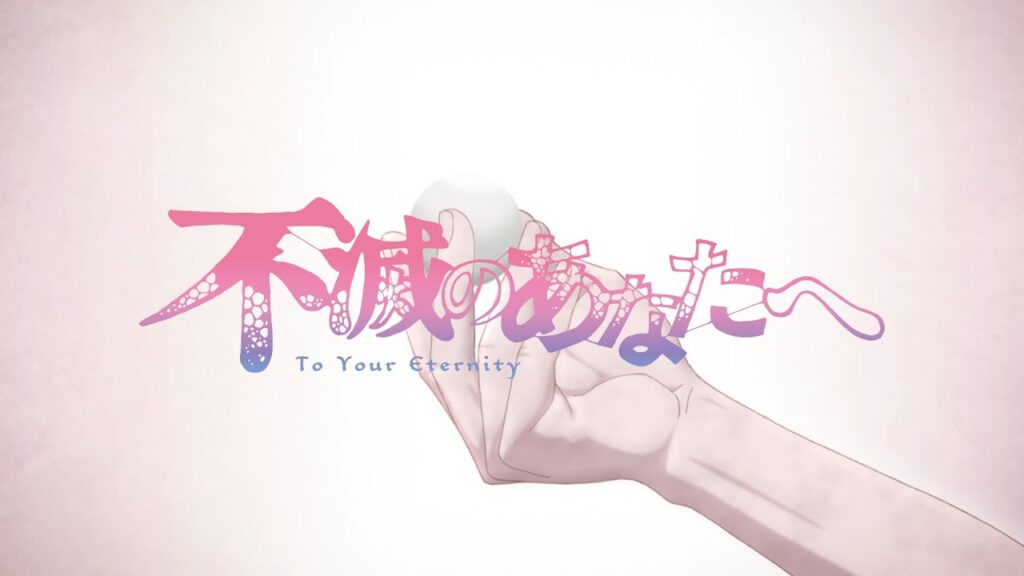 NHK dropped the second trailer for upcoming Spring 2021 anime To Your Eternity. Inside the trailer, we also get our first listen of Utada Hikaru’s opening song for the series, ‘PINK BLOOD’, which seems to become quite the bop once the full version releases.

To Your Eternity was first announced to be getting an April release back in February of this year. Shortly after that, we shared the news of Utada Hikaru providing the opening theme for the series with her new song ‘PINK BLOOD’.

To Your Eternity was originally released as a manga, serialized in Kodansha’s Weekly Shonen Jump comic in 2016, and had a tankobon adaptation which is currently on its fourteenth volume as of December 2020. The synopsis of the story is as follows:

A lonely boy wandering the Arctic regions of North America meets a wolf, and the two become fast friends, depending on each other to survive the harsh environment. But the boy has a history, and the wolf is more than meets the eye as well… To Your Eternity is a unique and moving story about death, life, reincarnation, and the nature of love. 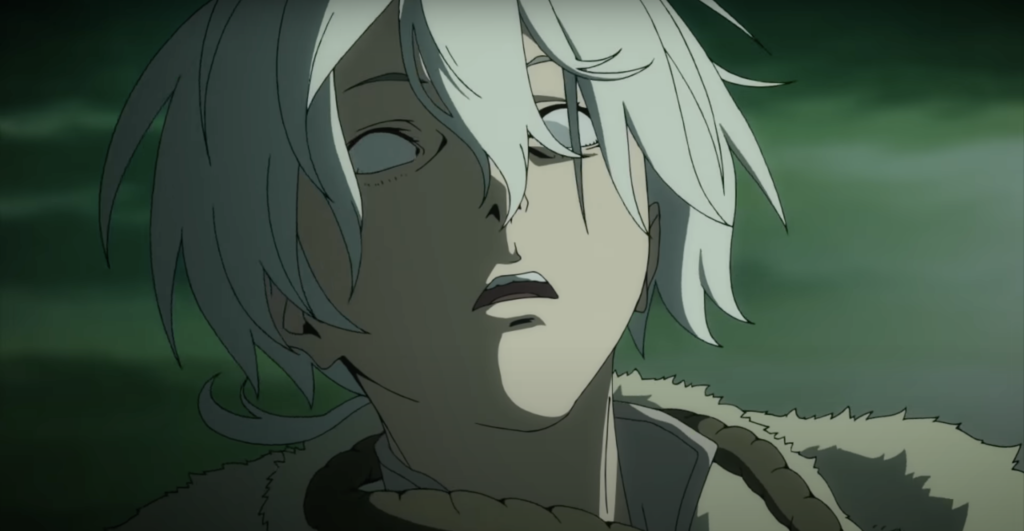 The anime adaptation is set to hit Japanese airwaves starting on 12 April 2021 and will be available to stream internationally through Crunchyroll. If you’re interested in reading the manga of To Your Eternity, you can do so in English through Kodansha. It is available on Amazon.

If the second trailer for To Your Eternity is anything to go off of, it is seeming to be quite the anime series and something you might not want to miss.