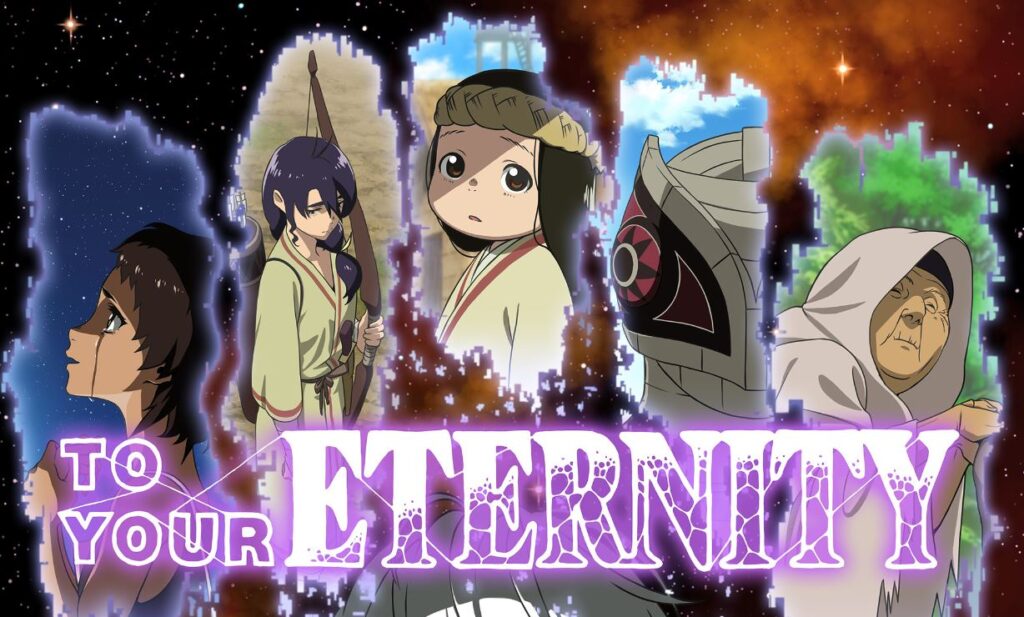 People should be more excited for the upcoming To Your Eternity anime. Seriously, you should be ‘not-shutting-up-about-it’ mode already. Based on a manga of the same name by A Silent Voice emotional manipulator Yoshitoki Oima, the comic’s won over a lot of fans in Japan, defying convention with every step. Not content to tread the same territory as before, Oima created a work that is worlds away from the one that made them famous: they created a fantasy tale that contemplates morality through the ages as it follows an immortal through time. The manga had a hook, and now its anime adaptation has a release date.

Mark your calendars, folks! On 12 April comes To Your Eternity, a work that might ease the pain of Attack on Titan: The Final Season no longer hitting the airwaves. Any modern fantasy anime that’s specifically not an Isekai should be cause for celebration alone, but just knowing that this tale comes from the scribe of A Silent Voice should be sending you into a hype overdrive right above now. With the always competent Brain’s Base handling the animation, we promise you have nothing to worry about.

I’m going mask-off here, but I truly believe Yoshitoki Oima’s To Your Eternity reaches higher highs than his critically acclaimed and audience beloved previous title, A Silent Voice. Not only does the generation-spanning fantasy tale convey multitudes artistically through its large cast and varying eras, but it more successfully strikes at loftier ideals. As beautiful and sad Kyoto Animation‘s movie rendition of his previous comic was, the Kodansha Comic award-winner sets out tackling bigger risks and do so with ease. Being animated by Brains Base, who’ve done wonderful adaptations on the likes of Durarara and Princess Jellyfish, not to mention their masterpiece Penguindrum, I’m confident they’re the studio to bring that manga to life.

To Your Eternity will come to Japanese TV and Crunchyroll on 12 April.

To Your Eternity
Join Our Discussions on Discord
Join Now