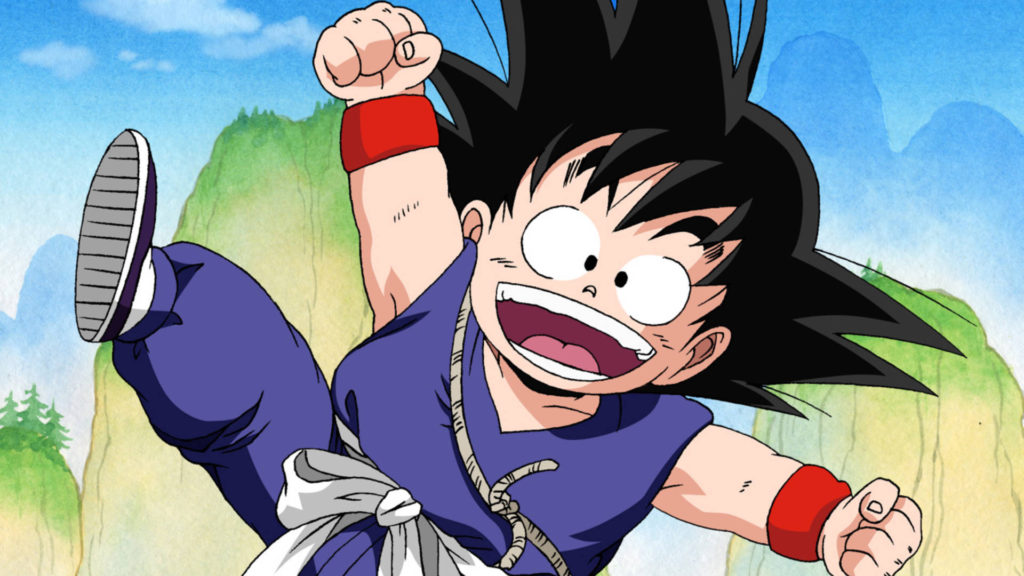 Dragon Ball Super may have ended last week, but Toei Animation seems to have no intention of stopping with Dragon Ball content anytime soon.

Toei Animation announced on Saturday a major restructuring of the company, with a new, third department alongside the two already existing departments that will solely focus on new Dragon Ball projects under development.

The reasons cited for this are particularly interesting; firstly, Dragon Ball is apparently Toei’s “biggest property in terms of business,” which is definitely a revelation considering that Toei is also behind the One Piece anime, easily one of the most popular media franchises in Japan and the best-selling manga in the world by a long way (number two is Dragon Ball). Perhaps Toei is conscious of the massive overseas success of Dragon Ball, particularly with Dragon Ball Z in America and the recent advertising of the Dragon Ball Super finale on billboards in South America.

In any case, the aim with this new department is to allow the series “independence” within Toei – allocating it with its own personnel and staff, which shows just how important Dragon Ball is to the company. This will perhaps allow future Dragon Ball projects to avoid the production issues of earlier Dragon Ball Super episodes, as well as avoid a considerable dip in quality during its run as has been the case with recent One Piece episodes.

With this newfound “independence,” Toei also hopes that Dragon Ball can start to “proactively start business,” since it will have its own personnel with which to develop projects and partnerships. A key part of this will no doubt also be overseas development, which will finally allow Toei to properly take advantage of Dragon Ball’s popularity in the West. Perhaps we could see future Dragon Ball TV series and movies get wider releases and broadcast on prime time television? It’s certainly not a pipe dream at this point.

All of this is a positive step towards ensuring that the future of Dragon Ball will be a good one. By having allocated personnel, those who are passionate about the series can better help shape new projects, as well as better represent the series with business partnerships. Furthermore, having writers and directors only work on the series will help them develop professionally and further offset the need for Akira Toriyama’s involvement, who is already sixty-two and has constantly expressed his lack of interest in developing future projects.

At least in my eyes, more Dragon Ball content can only be good. Dragon Ball Super came to a close recently to rave reactions from fans, as it improved more and more over the course of it’s run. Dragon Ball FighterZ was one of the most well-received fighting games in years, already replacing Marvel vs. Capcom Infinity at Evo 2018. There are millions of fans of Dragon Ball just waiting for new content – both overseas and domestically. Here’s hoping that Toei’s new department can please them.