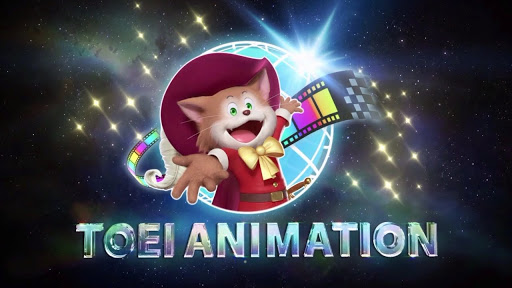 All of these and more have been animated by TOEI Animation. For several decades, TOEI Animation has been a major force in the world of anime, cranking out big, popular and often kid-friendly hits year after year.

The company now known as TOEI Animation wasn’t always an animation giant. It wasn’t even always TOEI. It was originally known as Japan Animated Films (also known as Nihon Doga Eiga, or Nichido Eiga). Nihon Doga Eiga was founded by animators Kenzo Masaoka and Zenjiro ‘Sanae’ Yamamoto in 1948. Although he co-founded one of the biggest names in Japanese animation history, Masaoka’s animation is not well-known today, except perhaps to anime historians. Some of that could be attributed to historical bad luck. He did much of his black-and-white animation work during the 1930s and 1940s, a period stained by Japan’s involvement in World War II.

After the war, he suffered from poor eyesight and had to retire from animating. However, his eyesight improved, and he went on to teach others about the craft of animation. Yamamoto is also not well-known to many anime fans. Like Masaoka, he did a lot of his early work before the war. However, he remained actively involved in animation longer than Masaoka.

TOEI Company purchased Nihon Doga Eiga in 1956, and renamed it TOEI Doga, or TOEI Animation. Separate from their animation division, TOEI Company is best known for its many live-action tokusatsu TV shows, including Kamen Rider and Super Sentai (i.e. Power Rangers). They are also responsible for two live-action films which became Mystery Science Theater 3000 episodes, Prince of Space, and Invasion of the Neptune Men.

TOEI Animation’s first TV anime series was Okami Shonen Ken, aka Wolf Boy Ken or Ken the Wolf Boy (1963). It’s a shonen story about a wild boy living in the jungle. It’s not based on The Jungle Book or Tarzan, but it is similar.

TOEI’s next few shows would be considered shonen shows, or at least shows aimed at children. Generally speaking, these shows aren’t well-known outside of Japan, and aren’t particularly famous even in Japan. They weren’t translated into English and never reached international audiences. They haven’t been remade or gotten fresh new versions.

However, some of these are worth mentioning because they feature familiar themes which echo current series: Fujimaru of the Wind, a ninja show; Jun the Space Patrol Hopper, a space adventure story; and Kaizoku Oji, or Pirate Prince (not a prequel to One Piece). Hustle Punch was a cartoony talking-animal series which seems more similar to Hanna-Barbera cartoons than any anime series.

Rainbow Sentai Robin (1965) deserves a spot of honor in history as the first anime series to have a five-person superhero team. 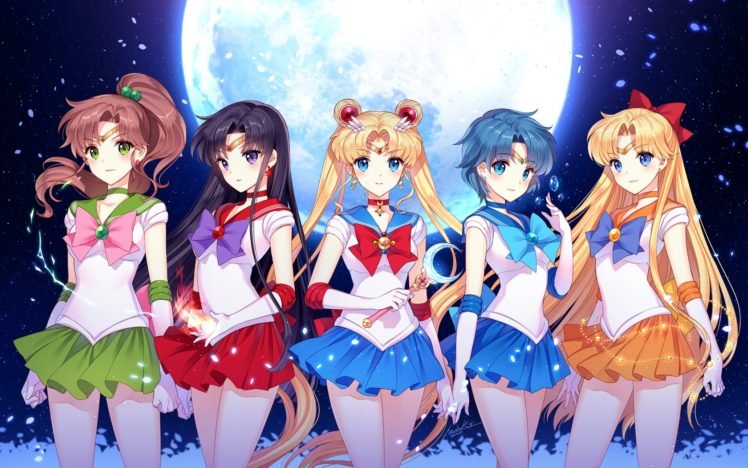 TOEI also played a huge role in the invention of the magical girl genre. In 1966, they animated Sally the Witch, aka Sunny the Witch or Mahotsukai Sari, which is generally considered to be the first true magical girl anime series ever.

Technically, it was the second magical girl, or mahou shoujo, series, since the manga version of Himitsu no Akko-chan came out first. Fortunately, TOEI created the anime adaptations of both Sally the Witch and Himitsu no Akko-chan (1969), so it’s just a question of which you prefer.

Between the two of them, Sally and Akko-chan originated a lot of magical girl concepts which will be repeated later. Sally is a witch, and the princess of a magical kingdom. She uses magic to fight. She tries to keep her magic identity a secret.

Akko-chan is given a magic mirror, an early example of a magic trinket (compact, wand, etc.) being given to a girl. She can transform. Her transformation is a bit different from the usual magical girl, because she can transform into anything or anyone she wants, as opposed to having just one transformation. But there’s still a sparkly transformation sequence.

Naturally, an anime company which has been around for more than 60 years would have a lot of long-running or often-rebooted series.

Monkey D. Luffy and the rest of the Straw Hat Pirates have been searching for treasure and adventure for 20 years. There have been 929 One Piece episodes to this date.

The Pretty Cure (PreCure) franchise is tricky to add up, because it’s not always the same magical girls in the same universe in every series. 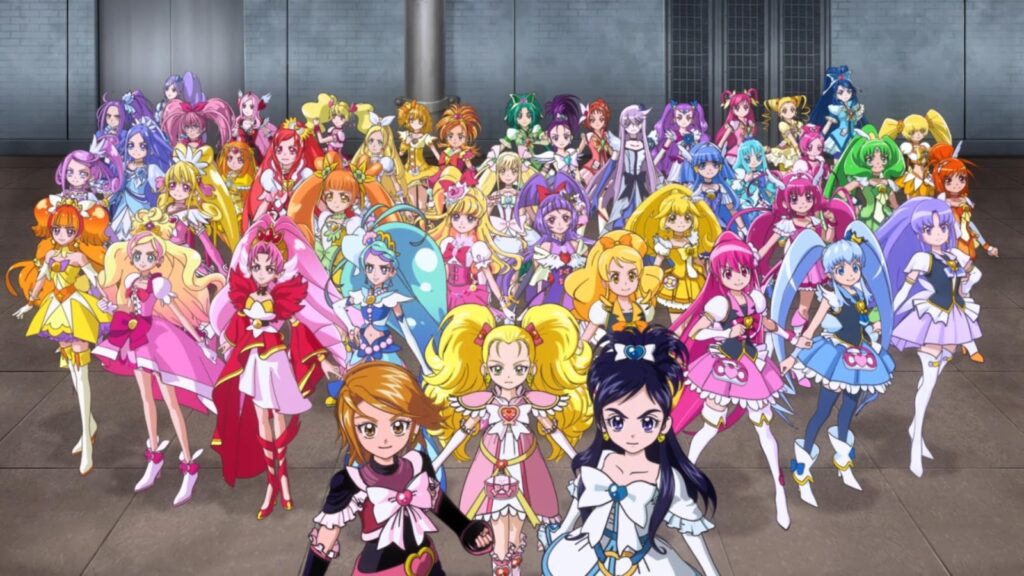 There have been 15 generations of PreCure, and each generation has its own separate team; although older girls will sometimes cameo in the new season. At least 60 teenage PreCure girls have fought evil. Add them all up and you have 792 episodes.

Dragon Ball started in 1986, and they keep coming up with new ways to continue the story. The original series had 153 episodes, and when you add in Dragon Ball Z, Dragon Ball GT, and Dragon Ball Super, it comes to 639 episodes. It will likely still be continuing when the sun burns out.

Speaking of Akira Toriyama, Dr. Slump deserves more love. This silly series is fun, but it can be hard to find online. It has 317 episodes split between two different versions.

Nagai would attempt the magical girl format again with Majokko Tickle (1978). TOEI was the production company, but animation was done by Nippon Sunrise, Neomedia and Kaze Pro.

Gaiking (Divine Demon-Dragon Gaiking) was another Go Nagai giant robot anime series. However, TOEI left his name off the credits and gave the credit to other writers. According to reports, they wanted to avoid paying him royalties, and Nagai sued TOEI as a result.

TOEI Animation’s current logo mascot, seen at the beginning of many TOEI shows, is a cat named Pero. Pero is not just some random cat.

Pero is better known as Puss ‘n Boots. He is the hero of a TOEI animated film from 1969. Nagagutsu o Haita Neko, or The Wonderful World of Puss n’ Boots, is loosely based on the story by Charles Perrault, with some Three Muskateers elements added in.

The film is sometimes mentioned as an early Hayao Miyazaki film, before he started doing his own films or founded Studio Ghibli. He was a key animator on the film, but his name is far down in the credits. Miyazaki did create a manga to tie-in with the film.

Even if you are not a fan of anime, you may have seen TOEI’s animation elsewhere outside of Japan.

They also provided animation for many other cartoons, including Inspector Gadget, Adventures of the Gummi Bears, Turbo Teen, the Jetsons, the Smurfs, and most recently, Miraculous: Tales of Ladybug & Cat Noir.

You can see the Japanese influence in some of these shows. Jem featured a very magical girl-esque premise: a pop-music heroine who used holograms (instead of magic) to quickly change identities. Meanwhile, The Transformers was based on Takara’s giant robot toy franchise. Inspector Gadget might have started out as a spin-off of Lupin III, and the series has some 1980s anime-esque touches.