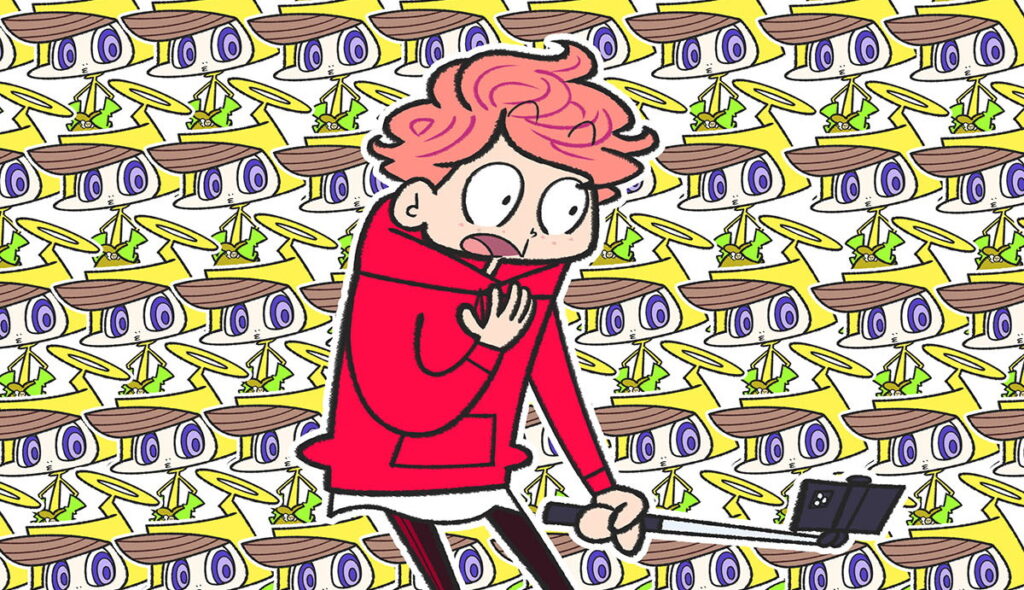 Toei Animation has teamed up with AAO Project, a venture by Allied Brains, to create new IPs and characters online through the medium of Twitter. The first step in such a plan was made today, October 16, with the launch of Rengoku TUBE – a web manga penned by Shanghai Charlie author Bubio with help from King of Conte star Udai Iwasaki on composition. As one of Japan’s largest and most influential animation studios, Toei Animation’s foray into the world of manga will be an interesting thing to behold.

Rengoku TUBE follows YouTuber Manabu as he is thrust into a place that is “neither heaven nor hell,” but rather “rengoku” (jigoku means hell in Japanese). Currently, thirteen chapters are available alongside some preliminary illustrations. The account will update every Friday.

Almost more interesting than the manga itself are the reasons why Toei Animation decided to choose Twitter for its manga project. According to Oricon, the reason was because of the “downtime” that many Japanese people experience in their commute to work or school, and the possibility that Twitter offers the characters to “grow up” alongside the readers and for users to “easily come into contact with them every day.” Considering that authors such as Souichiro Yamamoto and Saito Yuu have achieved mainstream success out of Twitter webcomics, they’re probably onto something.

Furthermore, the plan for Rengoku TUBE appears to be to spawn a whole bunch of other “activities” involving different characters, apart from the protagonist. Of course, that will depend upon the venture being financially lucrative – as of the time of writing, the Twitter account only has 134 followers, so that is not exactly encouraging – but the possibility is there. One can easily envisage the eye-catching designs of Bubio on keychains or other merchandise, along the lines of Sanrio, if circumstances allow.

As one of Japan’s foremost animation studios – producing such juggernauts as One Piece and Dragon Ball – the name of Toei Animation certainly carries a lot of weight, so seeing where their venture into the manga industry leads will be interesting to say the least. You can read Rengoku TUBE via the official Twitter account.