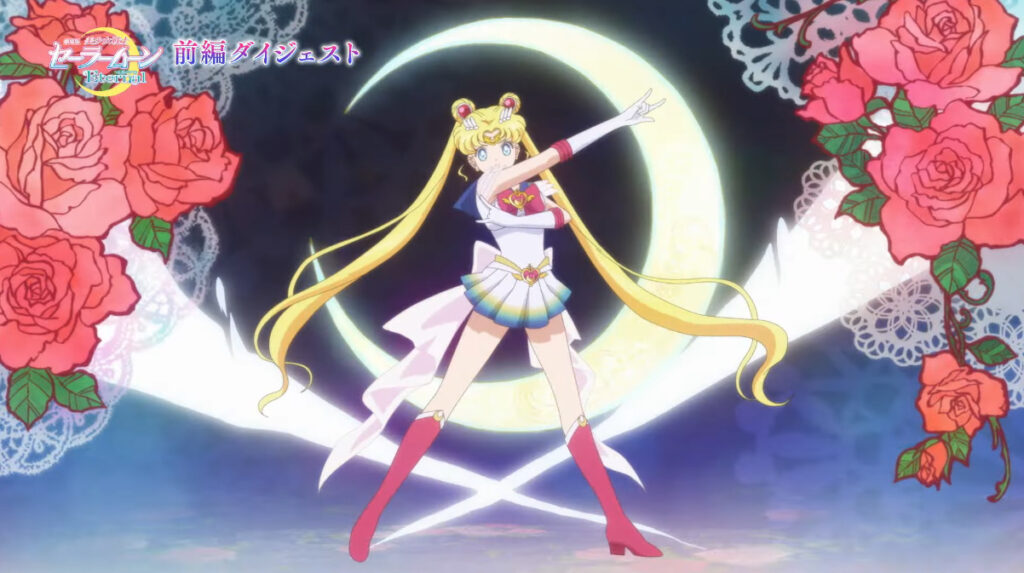 With the second half of the Sailor Moon Eternal movie arriving on 11 February, Toei Animation posted a video to YouTube on Friday, which recaps highlights from the first half of the two-part film series. Unlike a trailer, this anime video actually explains scenes in the correct order to help viewers understand what’s going on.

The four-minute video features voice actor Kotono Mitsuishi narrating in character as Usagi Tsukino/ Sailor Moon. Some of the other Sailor Scouts also join in.

Obviously, this video would be more useful for people who might not have seen the first half of Sailor Moon Eternal, but still intend to see the second part. But it could also help people who saw Part 1, and might need a refresher. After all, the first half of the Sailor Moon Eternal tetralogy of movies came out on 8 January in Japan, which already seems like ages ago, doesn’t it?

Of course, dedicated Sailor Moon fans should already know how the basic plot goes. The new films follow the same story as previous anime and manga versions of the Dreams Arc of Sailor Moon. Still, it’s an interesting video to watch, since it shows how these scenes look in the more recent style of the manga-influenced Sailor Moon Crystal. We also get some magical girl transformation action, which is half the fun of henshin series such as Sailor Moon. The video also foreshadows that the next movie will have even stronger enemies than the Dead Moon Circus (namely, Queen Nehelenia).