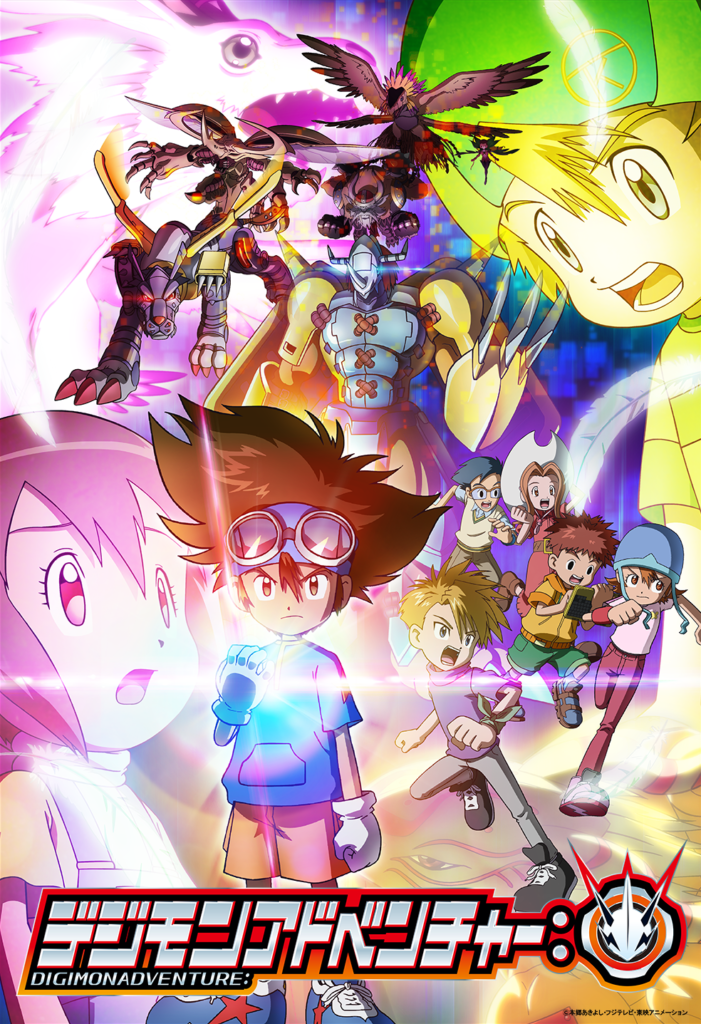 If you’ve been paying attention to the Digimon Adventure reboot, you probably already know that the anime series has been building up to bigger battles, along with new Mega Evolutions.

Just to whet the appetite, Toei Animation recently posted to YouTube a couple of mid-season promos. They also released a new key visual. One of the PVs features four minutes of Digimon action:

As it so happens, the new arc hasn’t started yet. Episode 40 aired on Saturday on Crunchyroll (Sunday in Japan). The episode started off with a friendly Digimon soccer match. When their fun is interrupted, Taichi and Sora fly off for a mini-adventure on a flying island. It also featured bad guys who can turn creatures into fruit, which isn’t a phrase I type often. 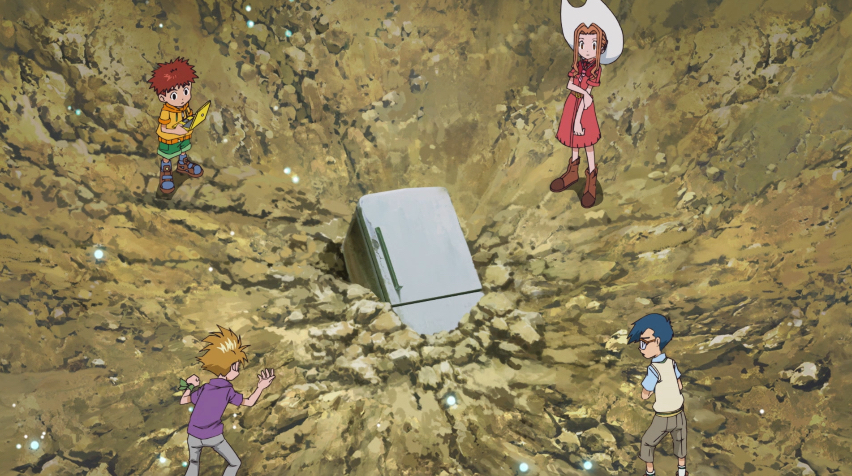 The other kids stayed behind for some comic relief about refrigerators and juice. The next episode also looks like a breather, which often means that the next arc will be epic.