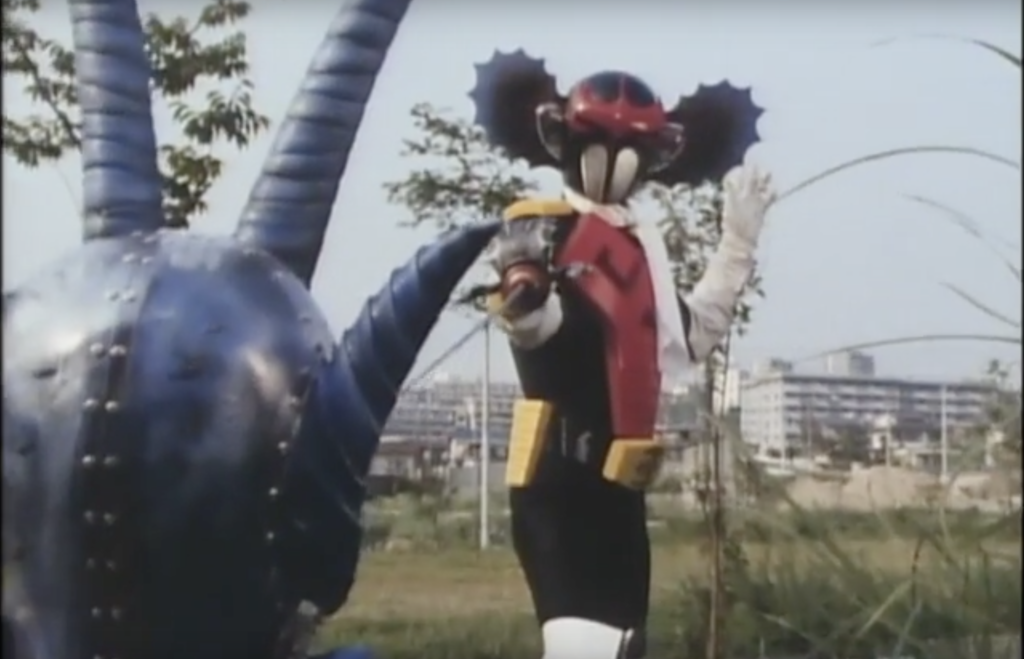 Launched earlier this year in March, Toei has made a plethora of “tokusatsu” shows available for fans and fans to be to watch in North America on their Toei Tokusatsu World YouTube Channel. Similar to what Pluto TV is doing with their TokuSHOUTsu content that they announced a few weeks back. Toei has uploaded episodes of fan-favorite series such as ROBOT-8 CHAN, JIRAIYA, SPACE IRONMAN KYODAIN, and AKUMAIZER. There really is something for anyone that is a fan of the tokusatsu style of show to sink their teeth into. On Monday, April 6, 2020, they released Episodes 1 and 2 of all 70 shows complete with English subtitles. Below is the remainder of their upcoming schedule:

For those of you who are unfamiliar with the tokusatsu genre of show, the word itself is a term that is used to depict a live-action show or movie which uses a heavy amount of special effects. Some of the most popular tokusatsu types are those which use kaiju, or giant monsters, such as Godzilla. One of the most iconic titles which are considered part of the tokusatsu genre is Kamen Rider or the sentai series of shows such as Power Rangers. The larger than life monsters and the over the top special effects and explosions are what defines the genre, to a T. 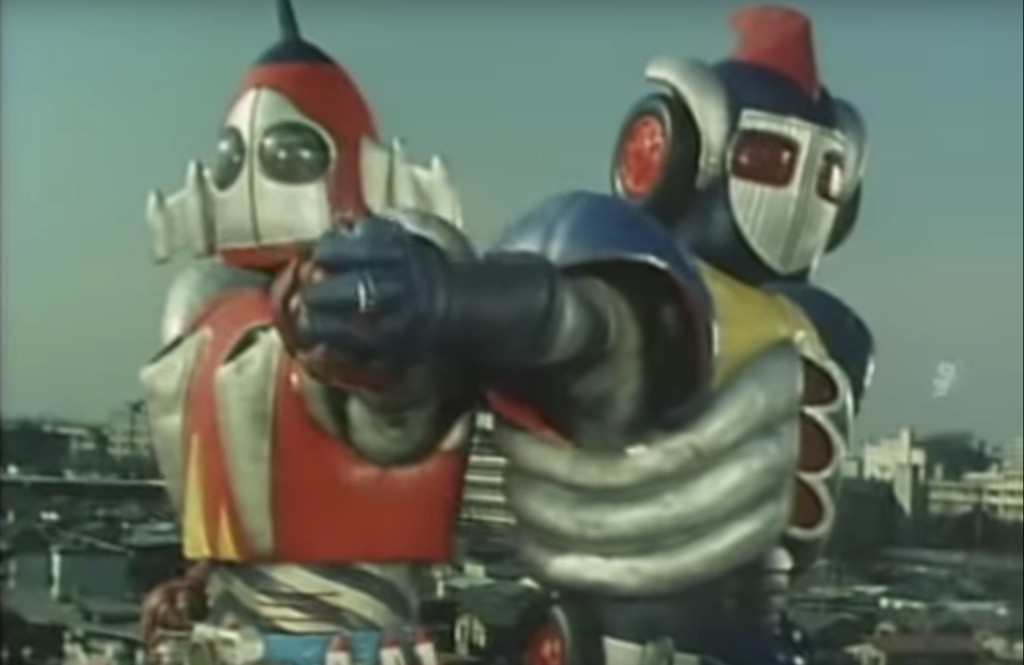 It’s really quite interesting and even odd to see Toei do this with their tokusatsu back-catalog, let alone the many other channels such as Pluto TV’s TokuSHOUTsu and the Toku streaming service that are emphasizing similar content, as well as the Blu-ray releases of the Ultraman series that Mill Creek is currently doing. The timing of it all doesn’t really seem to have any rhyme or reason, but here’s hoping all of this available tokusatsu content increases the visibility and interest of the genre in the west. Many of the series that they have made available on the Toei Tokusatsu World YouTube channel has never been available in western territories, let alone the amount of them which are even cult classics in Japan. It’s a perfect time to dive in and learn about some amazing legacy content.

The Tokusatsu style has even influenced western movies such as Ant-Man from the Marvel Cinematic Universe with director Peyton Reed stating that Ant-Man’s costume was influenced by the tokusatsu heroes Ultraman and Inframan.

It will be interesting to see what Toei will do with their Toei Tokusatsu World YouTube channel as well as if they’ll make it available in more territories. I personally hope that they continue to expand on their offerings as I mentioned earlier, many of the series never saw the light of day outside of Japan and quite frankly, they deserve to be loved by fans around the world.