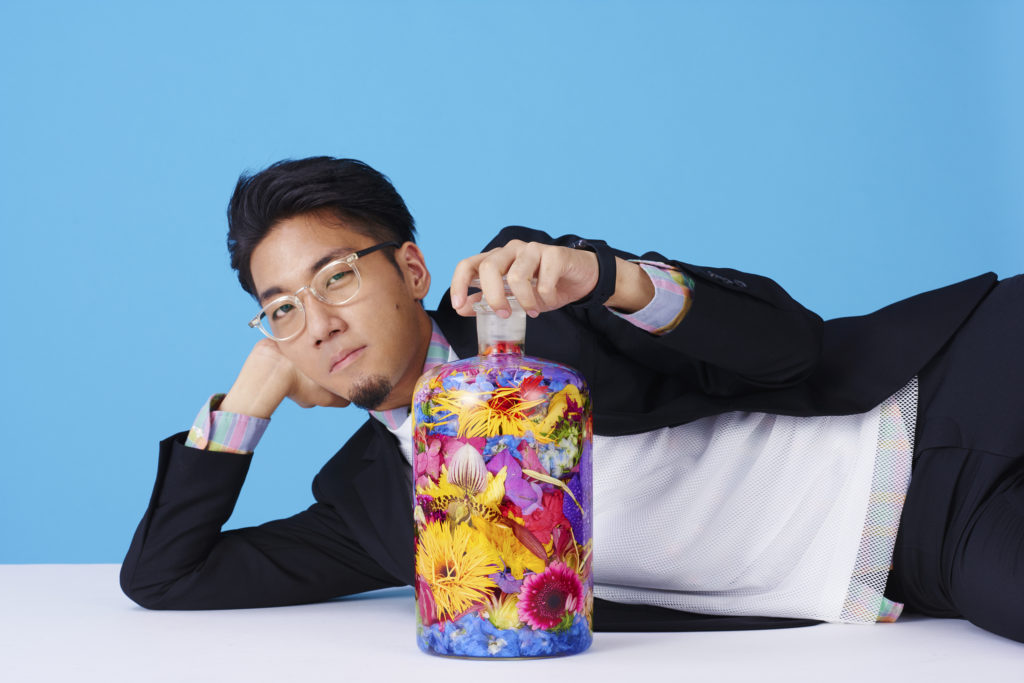 It’s no secret that Kobe-based producer Yusuke Kawai, better known as Tofubeats, is — without a doubt — my favorite musician of the last millennia. His unparalleled ability to flawlessly paint lyrics to canvas keeps him ahead of the curve, and he’s showing absolutely no signs of slowing down anytime soon.

Today, Warner Music Japan have begun streaming Tofubeats’ latest music video, ‘Baby’, ahead of the release of Yusuke’s third major album ‘Fantasy Club’. Set to release May 24 in Japan, Fantasy Club consists of 13 tracks produced between 2015 – 2017. Our first look at the album, Baby, has been teased by Tofubeats via SoundCloud since August 10, 2015 but was never made publicly available. The accompanying music video, which is just over 4 minutes 30 seconds in length, follows the artist’s traditional stylistic approach to creation.

Whilst a handful of these tracks are currently available for streaming on Yusuke’s SoundCloud account, it’s likely that the album release will feature high-profile guest vocalists layered on top. Originally releasing under the moniker dj newtown  through independent net-label Maltine Records, Yusuke’s breakthrough track was his 2012-single ‘Suisei‘. Two years later, Tofubeats released his first major album through Warner Music Japan titled ‘First Album’ which would go on to receive rave reviews both domestically and internationally.

The official music video for Baby can be streamed below:

Pre-orders for Fantasy Club are now available through iTunes, with streaming of Baby now available on all major platforms. Further information on Tofubeats can be found via his official website, here.