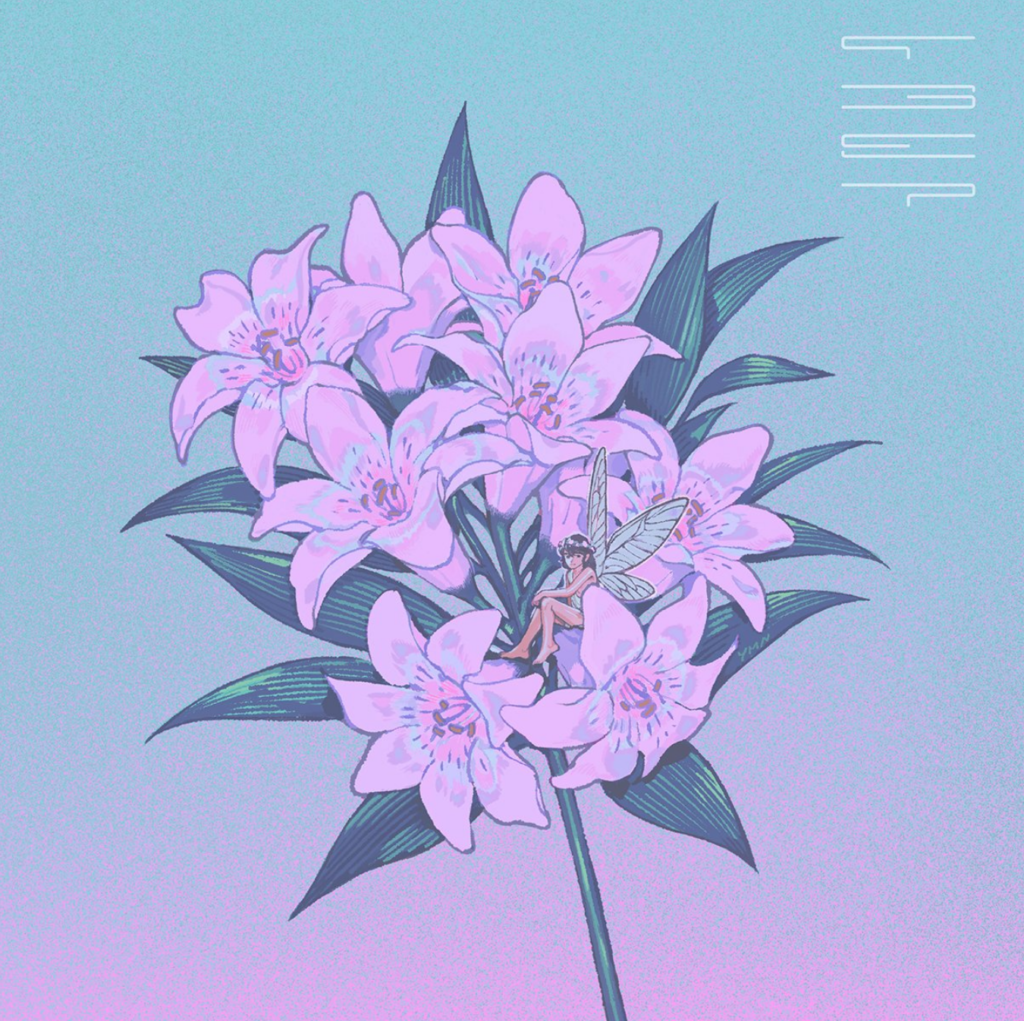 In the latter part of the 2010s, tofubeats found his voice. The Kobe-born electronic artist had been one of Japan’s key figures in the netlabel community, and jumped up to the J-pop level by signing with Warner Brothers’ Japan’s unBorde label. Early on though, he was working closely with other vocalists to make his numbers come alive. His voice — run through effects — creeped in, but was usually away from the spotlight.

That changed with 2017’s Fantasy Club and continued on 2018’s Run, where tofubeats’ own vocals moved towards the center. This shift added an extra dash of personality to his songs, and made them all his own. He hasn’t shied away from the microphone on “CLUB,” his newest song and first taste of this month’s TBEP. Listen below.

The slow-burning number features a chorus written and performed by rising J-pop artist kiki vivi lily, who released two of 2019’s best albums. She fits in well among tofubeats’ spacious track, a glistening number allowing room for both her and himself to bounce over. This sparser approach connects almost immediately to an early highlight in his major-label career, 2013’s “Don’t Stop The Music.” That single featured guest vocals from Chisato Moritaka, and served as a celebration of…music.

Like that cut, “CLUB” uses snipped vocal samples and melodies to build to a dizzying hook, although this time around the ecstasy gets extended out even longer. This extra space allows for more interplay between tofubeats and kiki vivi lily, and it makes for the final stretch of “CLUB” — when voices swirl together in one final release — all the stronger. The central vibe remains the same as it did on “Don’t Stop The Music” — there’s something effervescent about both, tied to music itself — but now tofubeats himself drives the message home himself.