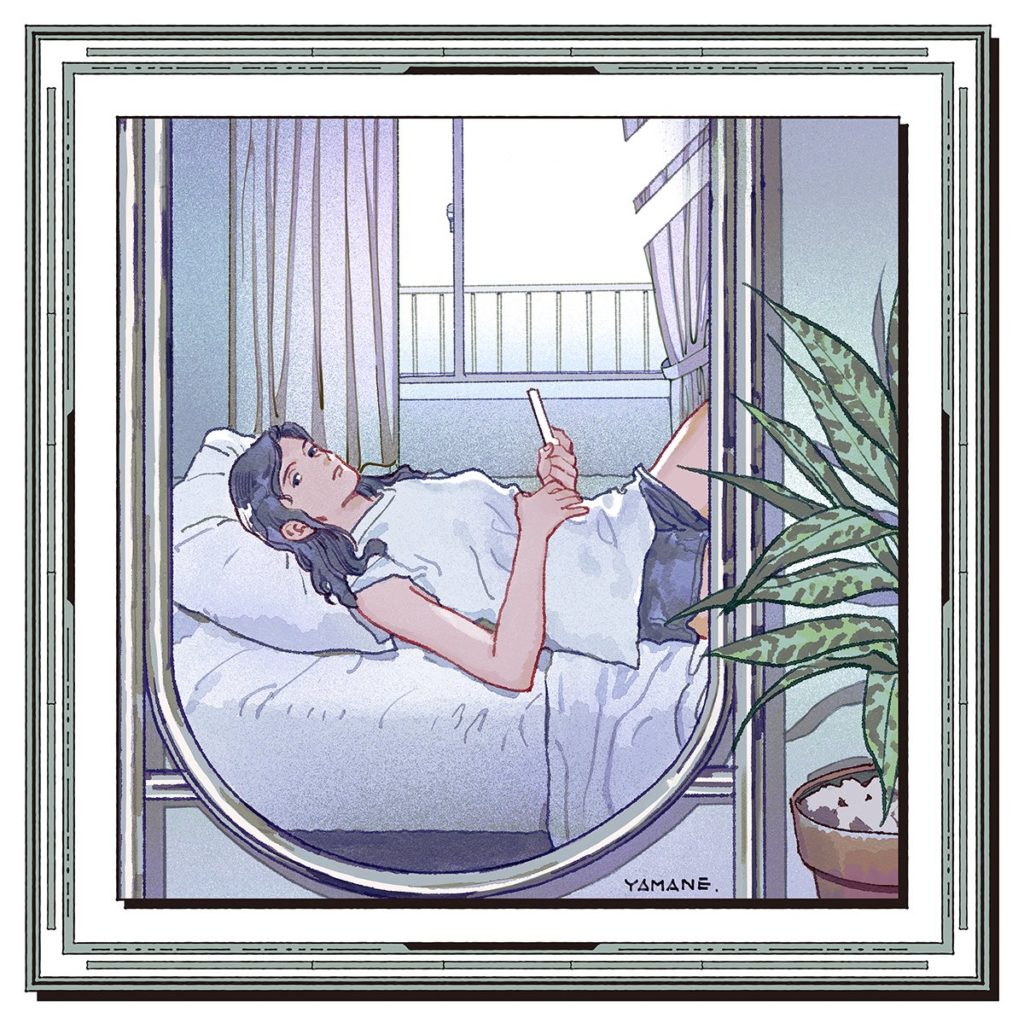 It’s been a minute since we last heard from Kobe-born trackmaker Tofubeats. Following the release of his 2018 album “RUN“, as well as the following release of Asako I & II‘s soundtrack in which he produced in 2019, it’s been a little quiet. That’s about to end, however, with Tofubeats announcing overnight the release of his latest single “Keep on Lovin’ You”. Set to drop on May 24, the all-new single clocks in at roughly four-minutes, though no few additional details have been provided. Coming in as a tie-in with Suntory’s recently launched Tennensui Green Tea, it’ll be interesting to see how Tofubeats has approached this track several months after the release of his last personal work.

There’s always a lot of reasons to be excited when it comes to new Tofubeats, but this rings especially true with fellow Maltine Records alumni Yunovation joining him on the track. Handling the chorus of “Keep on Lovin’ You” will be Yunovation, while KASHIF handles guitar on the song. Of course, we see the combination of Yoshitake Yamane and GraphersRock to handle illustration and direction respectively for the single’s coverart. Having both been day-ones for Tofubeats, it’s definitely a treat to see them again.

Being a longtime fan of Tofubeats, it’s always a treat whenever he drops something new. Given this is his first personal release of both the year, as well as the Reiwa Era, I’m positive it’ll be a contender for this season’s anthem.

Set to release digitally on May 24, 2019, those interested in putting in a pre-order for Tofubeats’ latest “Keep on Lovin’ You” can head over to the release’s official webpage.