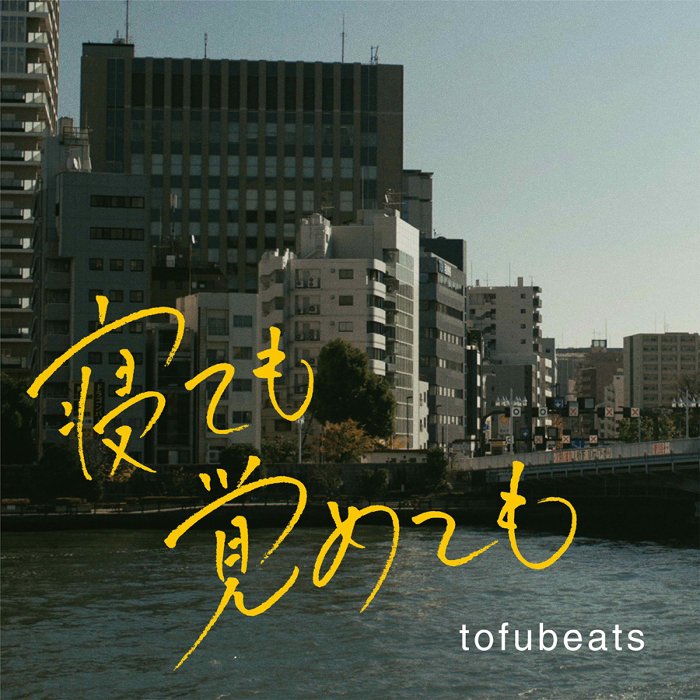 There’s no doubt that 2019 is already off to a start, one that’s set to be navigated with an early release from tofubeats as announced tonight. In late 2018 tofubeats was brought on to score the original soundtrack for “Asako I & II”, a romantic film that actually managed to earn itself a fair share of awards. But while it’s been several months since the film originally hit theaters, it’s only now-ish that we’re set to actually get the full soundtrack. Set to release on March 6, 2019, tofubeats’ upcoming “Asako I & II” original soundtrack contains a total of 12 tracks including the film’s theme song, “RIVER”.

Complete with a total of 12 tracks, as someone who hasn’t had a chance to check out “Asako I & II”, I’m very excited. It really wasn’t that long ago that tofubeats dropped his last album “RUN”, which of course also featured the film’s theme song “RIVER”, but I’ve been eagerly awaiting more ever since release. With “RIVER” being the lead example of what we might just be able to expect from tofubeats’ score, a song that I took a particular liking to when listening to “RUN” for the first time, I’ve got high hopes.

Ahead of the release of the soundtrack, the full tracklist has also been shared:

Available from March 6, 2019, on all major streaming platforms, those interested in checking out tofubeats’ original soundtrack for “Asako I & II”, be sure to check out his official website.