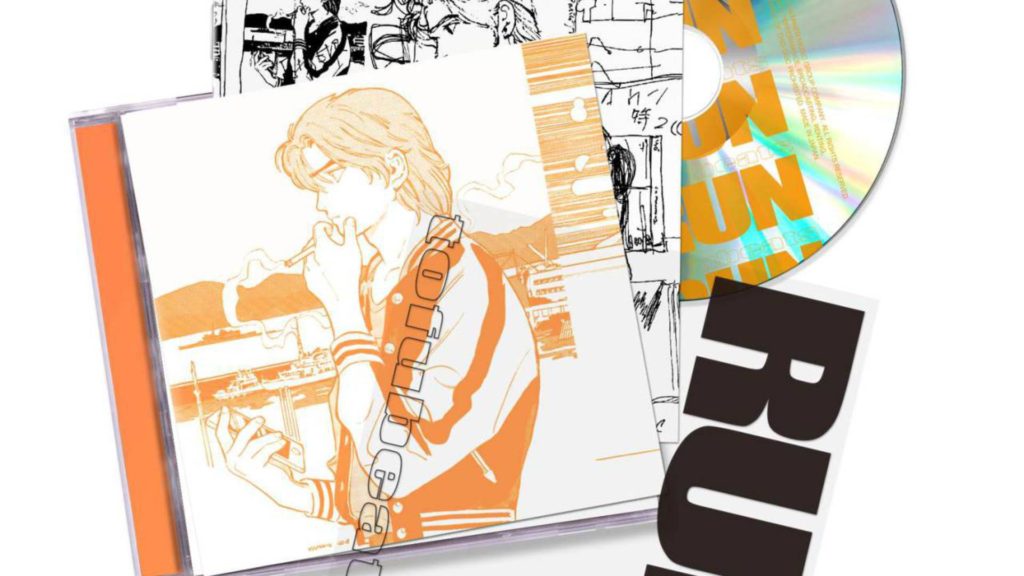 There’s absolutely no doubt in my mind when I say that 2018 is the year of tofubeats — though that’s something I’ve been claiming for the last few years too. With an ever-evolving sound that glistens with charm, Kobe-born trackmaker Yusuke Kawai, better known by his stage name tofubeats, has gone from internet music icon to major label powerhouse in a matter of four years. With the release of his latest album “RUN” earlier this week, we’re presented with what might be one of tofubeats’ best works to date.

Released both physically and digitally in Japan on October 3, it took no time at all before “RUN” was setting new personal records for tofubeats. Topping the iTunes charts here in Japan, the artist took over not only the Electronic charts but also the “All Categories” charts as well. Only adding to this was his #2 place on Apple Music’s streaming services, a massive achievement regardless of the musician.

While tofubeats’ latest album might not have the track-by-track pop flare of his earlier major works such as “First Album”, it represents a more vibrant image of today’s electronic music landscape that Yusuke so skillfully masters. Coming in at a total of 12 tracks, including previously released pieces such as “ふめつのこころ / Immortal Love ” and “YOU MAKE ME ACID”, you absolutely don’t want to skip out on “RUN” as it hits your feeds over the next few weeks.

The full tracklist can be found below:

Available now in-store across Japan and digitally via iTunes, Spotify, and most digital platforms, further information on tofubeats’ latest album can be found via his official website.