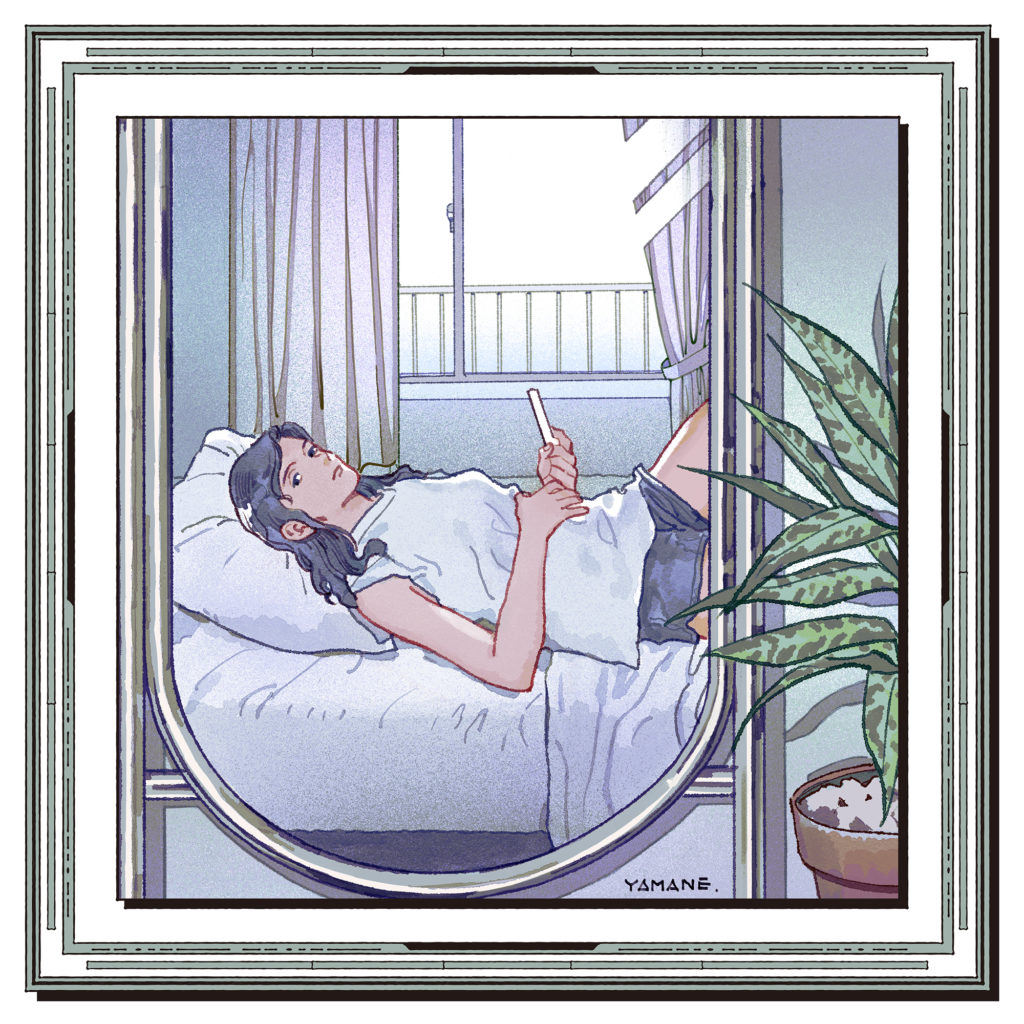 To call Tofubeats a master of his craft would be a total understatement. Both as a creative and a curator, the Kobe-born musician has long created masterpiece after masterpiece, not just across one or two aliases, but under numerous monikers spanning more than a decade. His upbringing in the age of the internet would go on to play a massive part in the way he undertook his creative process; a long-time fan of the sounds that filled the radio waves before him, Tofubeats’ access to the internet and the global connectivity that came with it is something that he has long used to his advantage. But while many of those around him are still just dipping their feet into the aforementioned global connectivity, Tofubeats had long since mastered it as early as his days under the DJ Newtown alias with Maltine Records and, as a result, has been able to subvert the norm and deliver a genuinely incredible flip of his already incredible “Keep on Lovin’ You“, this time featuring Côte d’Ivoire-based rapper DEFTY.

While it’s likely that much of our readership is actively paying attention to both the Japanese music scenes as well as the American counterpart, you can’t help but respect a collaboration like this. It’s tough to say just how Tofubeats and DEFTY initially came into contact, or what forces would bring them together to flip “Keep on Lovin’ You”, but I sure am glad they did. Beyond just how good this remix is, however, there’s something to be said about Tofubeats’ eye for curation, especially when it comes to collaborators. Entrenching on stalker-level fandom, a quick stroll through Tofubeats’ Bandcamp and Instagram accounts is a perfect sampler of the worldwide taste that composes his palette. On his 2015 album “POSITIVE” we saw Tofubeats collaborate with the then-thriving Skyler Spence, someone who Tofubeats had been following since his days as Saint Pepsi, as well as a collaboration with producer Ryan Hemsworth that same year.

Such international crossover isn’t exactly commonplace in mainstream Japanese music, much less on such a curated scale. But it’s through his long-time connectivity that Tofubeats is able to continue to subvert what’s expected of a traditional Japanese musician and create something uniquely of his own vision. While DEFTY’s verse on “Keep on Lovin’ You” certainly breathed long-lasting new life into the track, I’m sure this is far from the last time we’ll see Tofubeats look across the globe for new collaborators. With that being the case, I can’t wait to see where we go next.

Available now via all major streaming services, you can check out “Keep on Lovin’ You (REMIX) [Feat. DEFTY] via the track’s official webpage.